Short Pump Town Center is currently in the midst of the biggest upgrades the open-air regional mall has seen since its opening over 10 years ago. The 1.3 million square foot center will have new amenities and over 15 new stores once renovations are complete.

The planned changes coincided with Cleveland-based developer Forest City Enterprises’ decision to sell half of its 50% stake in the mall to Australian investment firm QIC. Richmond-based Pruitt Associates retains the other half of the center’s ownership.

Short Pump’s management took suggestions from shoppers late last year as to what they wanted to see at the mall. One of the most popular requests, an outdoor farmers market, came to fruition last month.

The new stores and dining options, announced in February, are already in the works or have recently opened.

The Apple Store has moved into a much larger space adjacent to its original location, in addition to the above list. The expanded retail store opened last month.

The upgraded mall amenities are also currently in the works, made evident by heavy equipment in the main plaza. The biggest new features will include a new outdoor elevator, another bridge spanning the plaza, a feature fireplace, and a new covered pavilion for outdoor events. 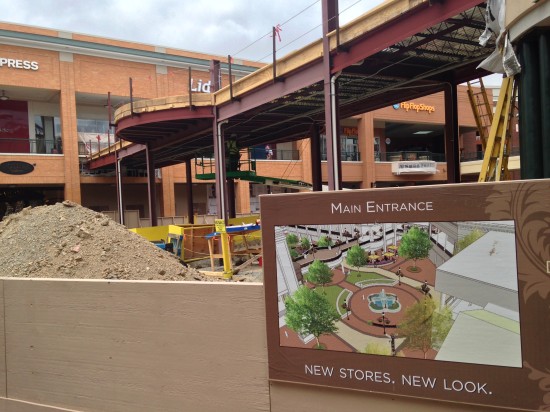 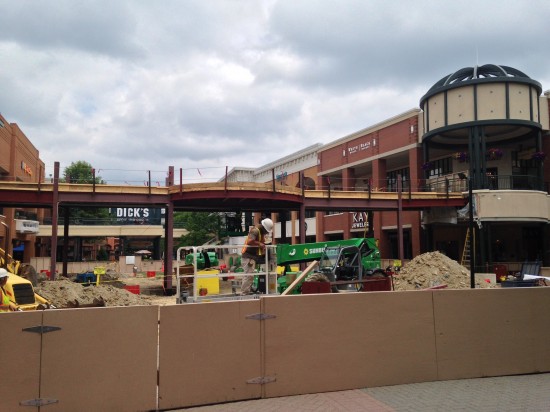 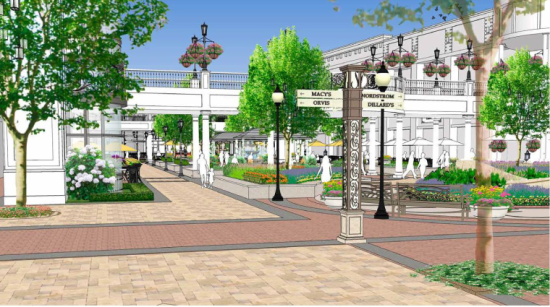 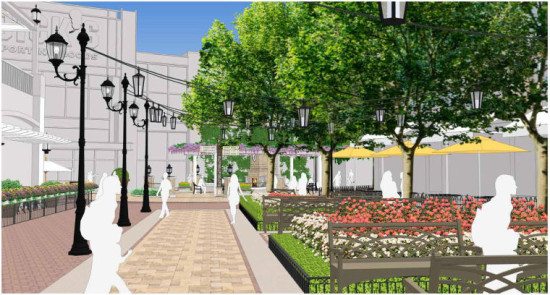 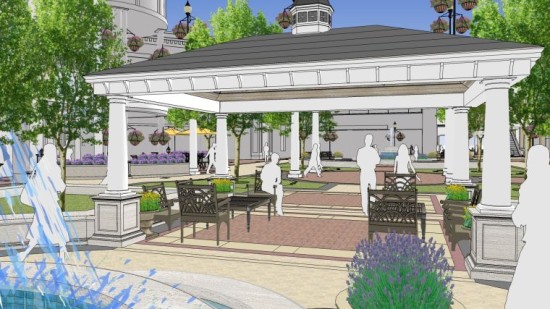 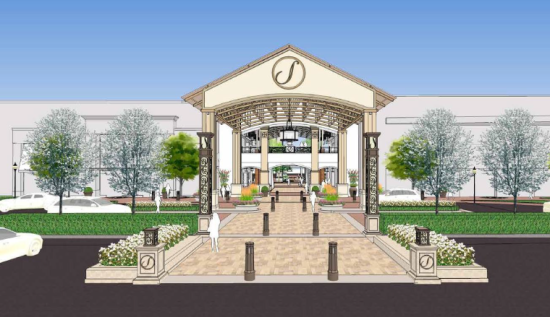 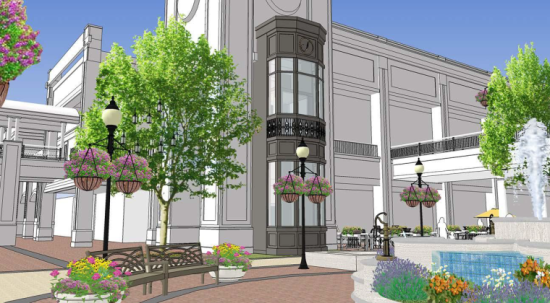