New retailers to round out Short Pump’s Brookhollow shopping center

Panda Express has signed on to lease space in the new building, with room for up to two other tenants. A Short Pump shopping center built in the late 1990s will finally be 100 percent built out with the addition of a third outparcel building facing West Broad Street.

The Brookhollow shopping center, with anchor tenants including Target, The Home Depot, Hobby Lobby, and Kohl’s, is set to break ground on a new 5,800-square-foot retail building, Richmond BizSense reports. 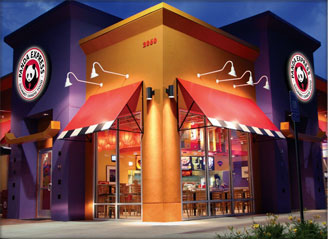 Fast casual Chinese concept Panda Express plans to open a restaurant in the new building, which will leave additional space for up to two other tenants.

The project, which will be built on a portion of Target’s existing parking lot, and which the retailer owns, was just given the final go-ahead by Henrico County planning officials.