One of the most unique buildings in Scott’s Addition, and a major contributor to the neighborhood’s federal historic district designation, will soon come to life again, if two local developers’ vision comes to fruition.

The Hoffheimer Building, located at 2816 West Broad Street, is probably best known for the eastern influenced mosaic tile and minarets that adorn its exterior façade, but a local husband and wife development team hope the Scott’s Addition property will soon be better known for what’s inside.

Built in 1928 by the Hoffheimer Fine Rug Cleaning Company, the building was later the home of Adams’ Camera Shop from 1980 to 2007. The Marianna School of Dance also operated in the second floor ballroom from 1980 to 2000.

Annie and Carter Snipes with Snipes Properties are proposing to transform the 14,400-square-foot building into a unique destination space with the help of a visionary entrepreneur or two.

Along with space primed for a restaurant and retail on the first floor, the Snipes believe the Hoffheimer Building could offer a unique opportunity for the right restaurateur to create a unique rooftop dining experience with stunning views of the surrounding neighborhood.

The building’s second floor has the potential to be developed into an art gallery, banquet space, or live/work studios for artists and other creatives, according to the Snipes.

Rather than transform the property into yet another apartment development in an already saturated neighborhood, the Snipes saw the potential to create a unique focal point in the community. “Annie and I saw this building and both immediately thought this needed to be something different” Carter Snipes said.

“This kind of project is less conservative than an apartment-play,” Carter Snipes said, “so it’s absolutely critical that we bring something that the neighborhood wants and can support.”

The development team is planning a charrette on February 11th to allow neighbors, local officials, and potential commercial tenants to tour the property and offer input and suggestions on what would be best for the neighborhood.

Organizers ask those interested in attending to RSVP here. 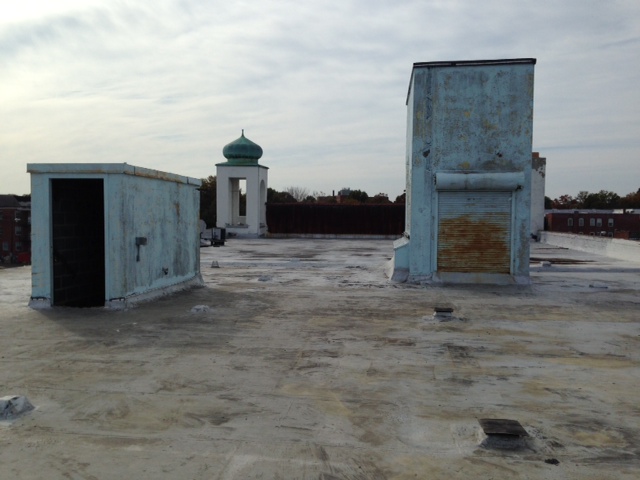