311 and Jamey Johnson will headline the outdoor concert pavilion this summer. Innsbrook After Hours, which is celebrating its 30th season of outdoor concerts in 2015, announced two more additions to its 2015 season lineup Monday morning.

311 will headline at the Innsbrook Pavilion on July 22nd, and Jamey Johnson will take the stage on September 9th.

Season passes and tickets to individual shows are available online, at the box office, or by calling 804.423.1779. 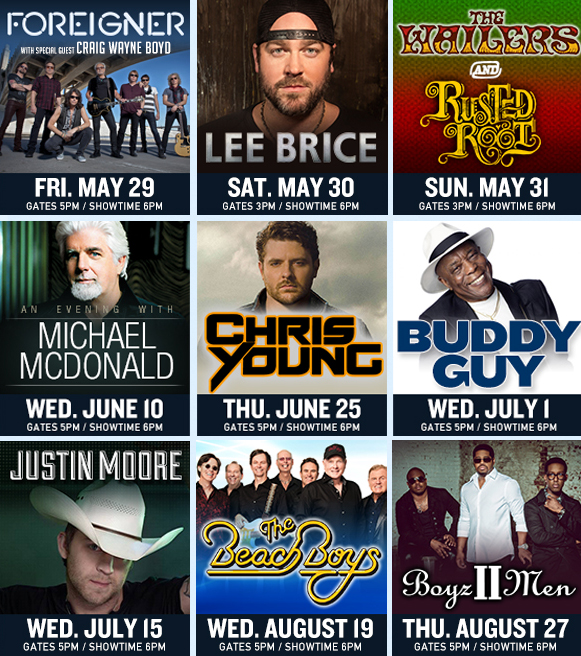