Marshall Walter “Major” Taylor was an African-American cyclist born in 1878. A fierce competitor, a well traveled man, and an inspiration to all African-American communities, Taylor’s remains lie in Mount Glenwood Cemetery in Thornton Township, Illinois. A memorial stands in Worcester, Massachusetts, in memory of Marshall Taylor. 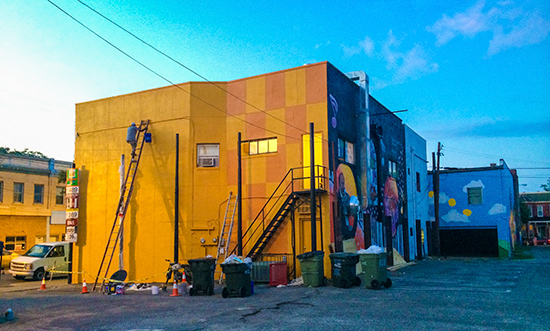 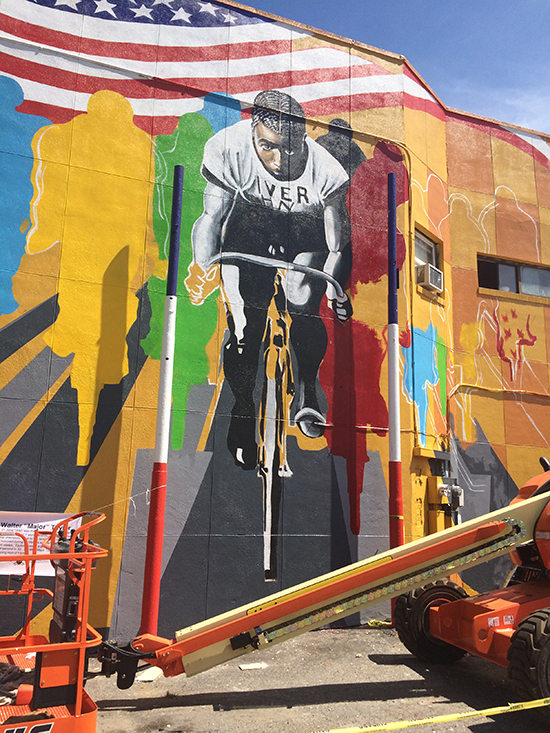