Week of Movies! The Wolf of Wall Street, Our Idiot Brother, My Summer of Love

This week we’re disappointed in Wolf of Wall Street (and The Wolverine), and find some gems streaming on Netflix. Hey kids, have you ever wondered what would happen if you and all your pals had all the money you could ever want? What if it came at the expense of a bunch of other people? Do you think it would prevent you from treating yourself to yachts, hookers, cocaine, and basically degrading everyone around you in every fashion you possibly can?

Turns out, we are talking about Wall Street, and the valuable lesson we should all learn from shady tycoon Jordan Belfort (played by Leo DiCaprio) is that we should all just go ahead and do whatever we want. As long as we have money, we won’t be punished too severely. Oh, and also we should learn a lesson about drinking too much soda before going into a three hour long Scorsese movie. The editing tends toward endless repetition of the same BS over and over ad nauseam. If you’re going to be insulting and offensive towards humankind, at least try not to be boring about it. —S

Available on DVD and on Amazon Instant 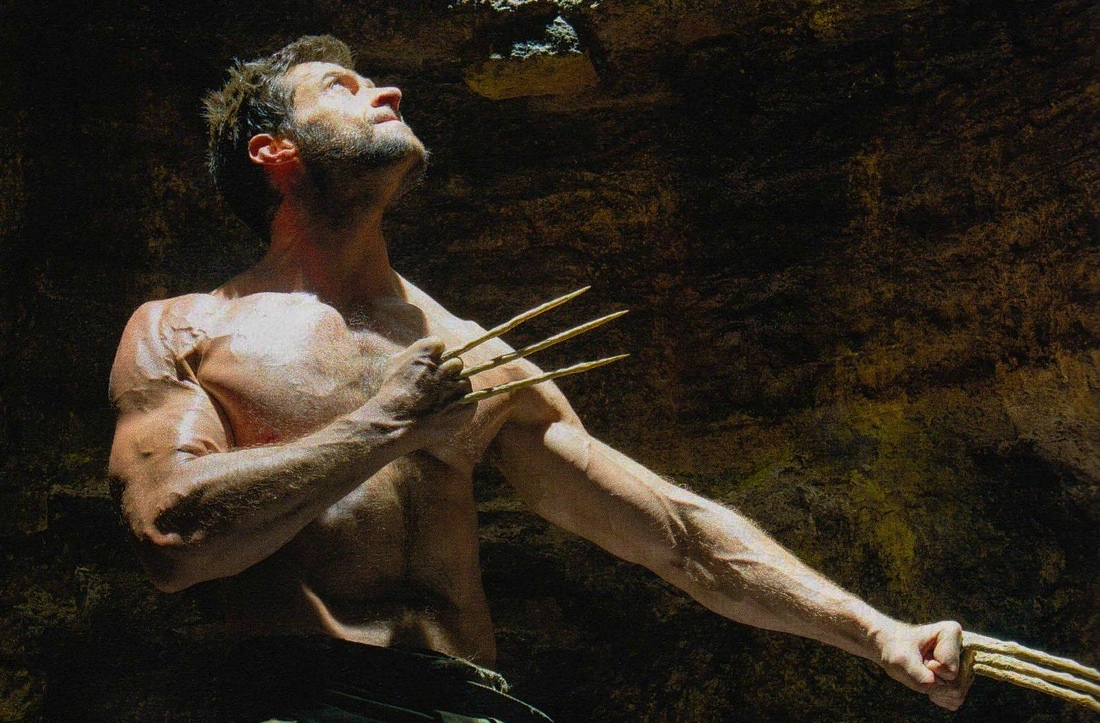 If you like the X-Men franchise, then you’ll looooove skipping this one. I know it seems like a good idea—all Wolverine all the time. Hugh Jackman IS the hottest mutant around, that is, when he’s not off grapevining on Broadway. But this one pairs some blah performances with only the barest hint of a plot, throwing love interests together in a way that quickens no one’s pulse. Oh, and there’s some sort of villain we’re supposed to be afraid of, but she looks just terrifying tottering around in extremely high heels and having no motivation for anything.

It’s a travesty when a really good franchise’s offshoots go bad, but I’d skipped X-Men Origins: Wolverine because of accounts of its unwatchability. For some reason, logic dictated to me that an identically-named sequel might be just a remake in order to regain some favor with the fans. Nope, it’s just another terrible Wolverine side story with nothing behind it except a lot of dudes in suits who want your money. —S

(Here’s my review where I say basically the same thing using far too many words. —R) 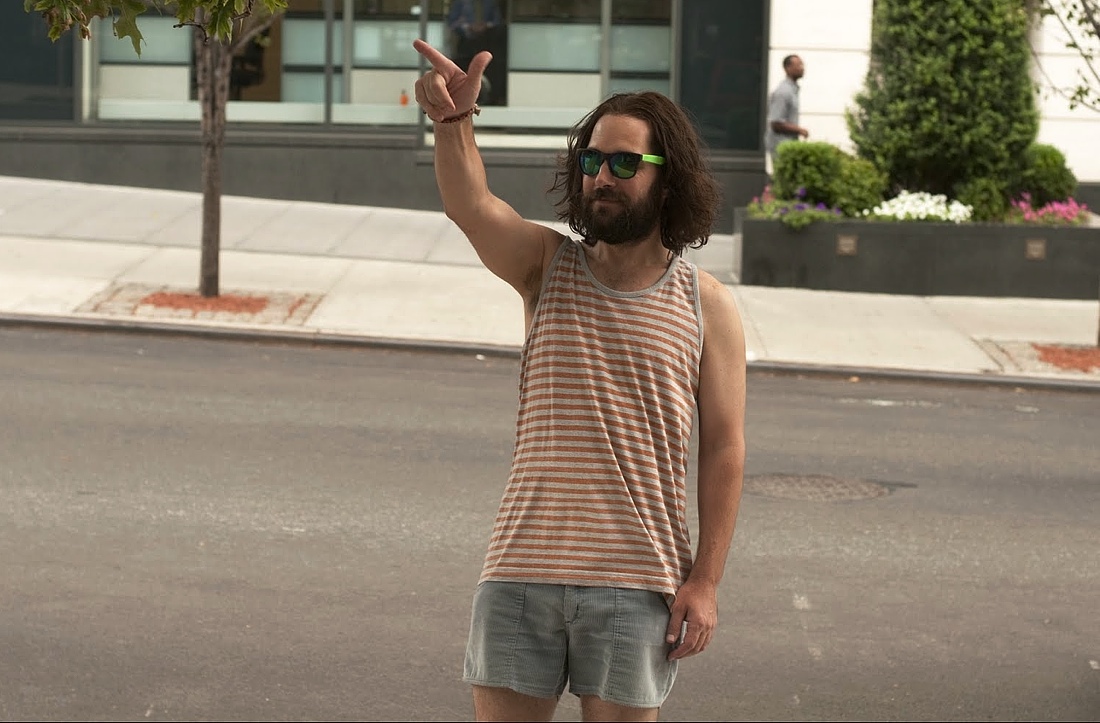 Miranda, Natalie, and Liz all have the same problem—Paul Rudd is their adorable brother! He’s overly trusting and sweet, and it lands him in some trouble with the law. So now he’s bothering their lives with his happy-go-luckiness, and though they want to punch him a lot at first, his blunders help them better themselves. At one point they even appreciate that!

Elizabeth Banks is predictably good as the posh, ambitious Miranda and Zooey Deschanel didn’t irk me too much as the insecure lesbian Nat. And, of course, Paul Rudd can do no wrong. Doesn’t mean that this latest quirk-fest is entirely worth sitting through. And if you do, you’re probably going to forget it existed within a couple of days. Unless you are really into faraway paintings of Zooey’s sideboob. —S 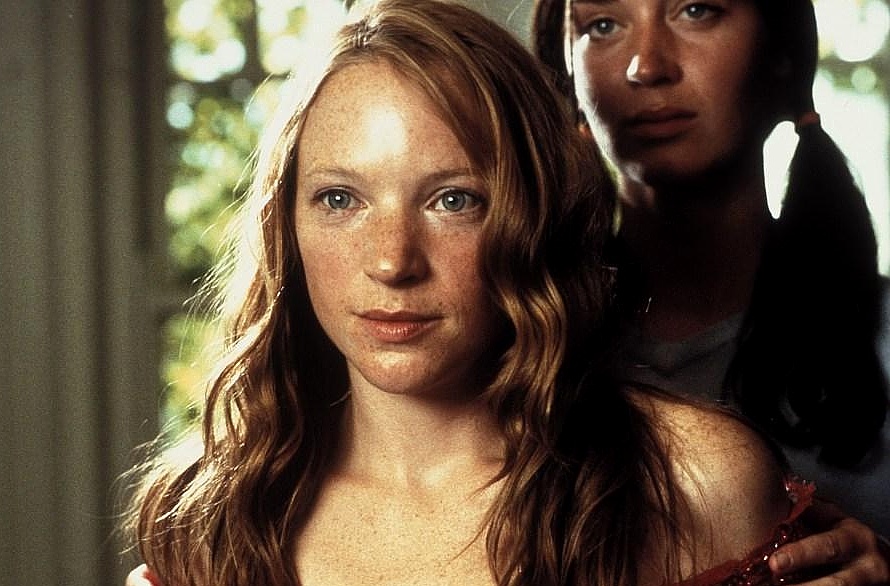 The Guardian has this list of 1,000 films to watch before you die. When I need something real to watch,1 I open up this list on Letterboxd, filter it by what’s streaming on Netflix (currently 128 movies), and pick something at random. And that’s why Netflix now thinks I’m super interested in foreign teen lesbian coming-of-age films.

My Summer of Love captures what happens when two young women, drunk on that special kind of golden laziness found only on summer break (and also drunk on alcohol), have a romantic fling despite strong cultural/familial pressure to do otherwise.

The film features a couple of solid performances–some by Emily Blunt but most by Natalie Press, especially as it becomes clear that she has way more skin in the game. There’s believable family drama all the way around, and it’s set in an interesting English town where class issues are obviously a thing. It reminded me a lot of 2001’s Lost and Delirious, but with, like, more meat and less weird teen awkwardness. —R 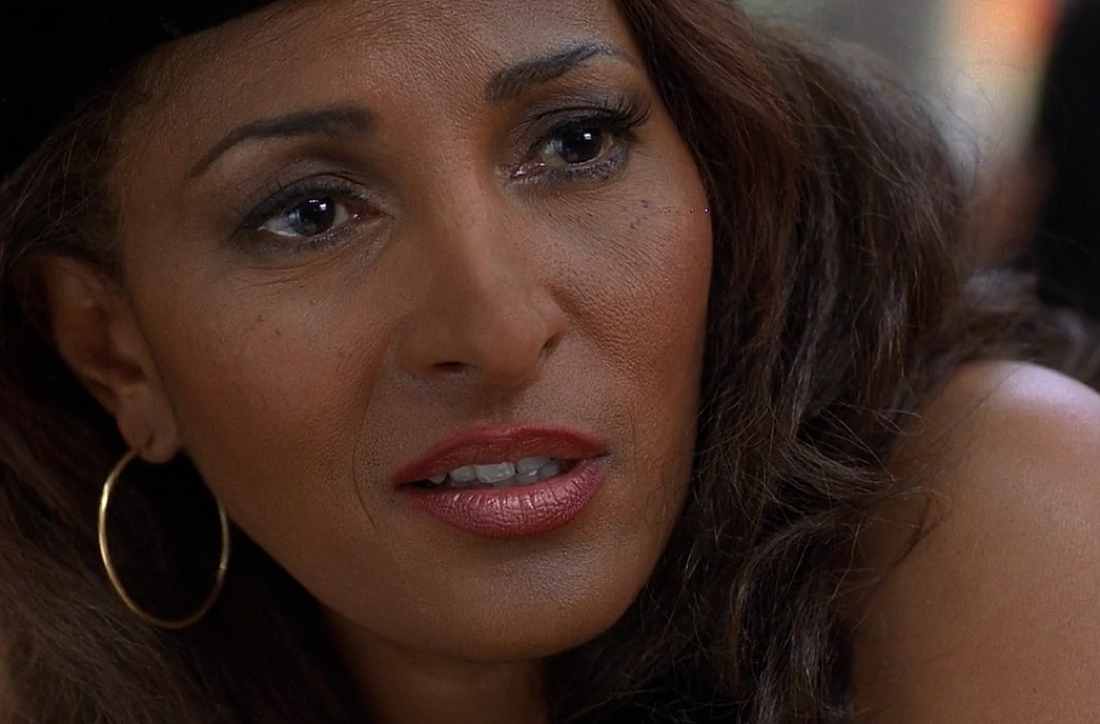 JB, Tarantino’s next film in the director’s chair after 1994’s Pulp Fiction, is a lot better than I thought it was when it came out in 1997. Following Pulp Fiction, he’d written Natural Born Killers and From Dusk till Dawn—films with substantially more violence and blood than Jackie Brown. I think, at the time, I was just underwhelmed (and young / stupid).

But guys, Jackie Brown is great! A movie chocked full with amazing actors directed by a genius director simply could not be otherwise! —R