This week we were stuck at home watching tons of movies on Netflix. Benefit from our work! There are some films that are so famous, you sort of feel like, “If I haven’t seen it by now, why bother? I know about all the boiled rabbits, etc.” But movies are more than just the sum of their famous scenes.

This 1987 thriller is part cautionary tale (hey dudes, if you’re married to a babe-and-a-half like Anne Archer, try not to have pointless romantic liaisons) and part “Aren’t women so cray-cray??” The latter part annoys me, of course, but it’s cool to see the beautiful 1980s Hollywood treatment do its thing. If this film had been made today, everyone would have been overly made-up and driving Ferraris, not to mention abusing the whole shocking-appearance-behind-you-in-the-mirror thing. Instead, it features beautiful interiors, smart use of colors, and takes its time with pacing. Nice work, 1987! —S 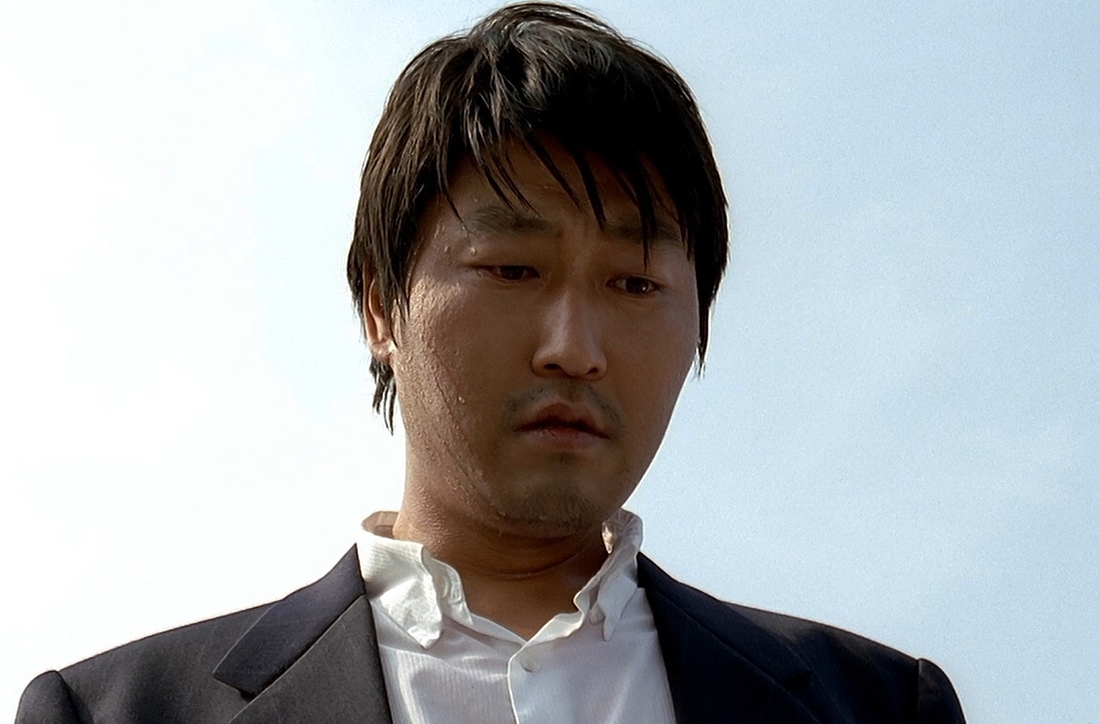 I’m nearly finished with my journey through director Park Chan-wook’s filmography, a journey I recommend to all humans who, for some reason, like to feel terrible things. This week I took in Sympathy for. Mr. Vengeance which starts off a bit quieter and a bit slower than the previous films I’ve watched in the Vengeance Trilogy.

This totally makes sense as one of the protagonists is deaf and mute. He’s a quirky, quiet dude (obviously), but cares deeply for his sister who will soon die without a kidney transplant. When he losses his blue collar job at a metal factory, his girlfriend convinces him to kidnap the bosses daughter and ransom her to pay for his sister’s new kidney. Unlike the other vengeance movies, at first it’s unclear who’s the guy we need to have sympathy for after he starts a’ vengeancing. The deaf guy? The boss? Both are moved to extreme acts, and as things begin to unravel, those acts become even more extreme. That’s when it goes all HOLY SHIT–as Park’s movies tend to do. —R 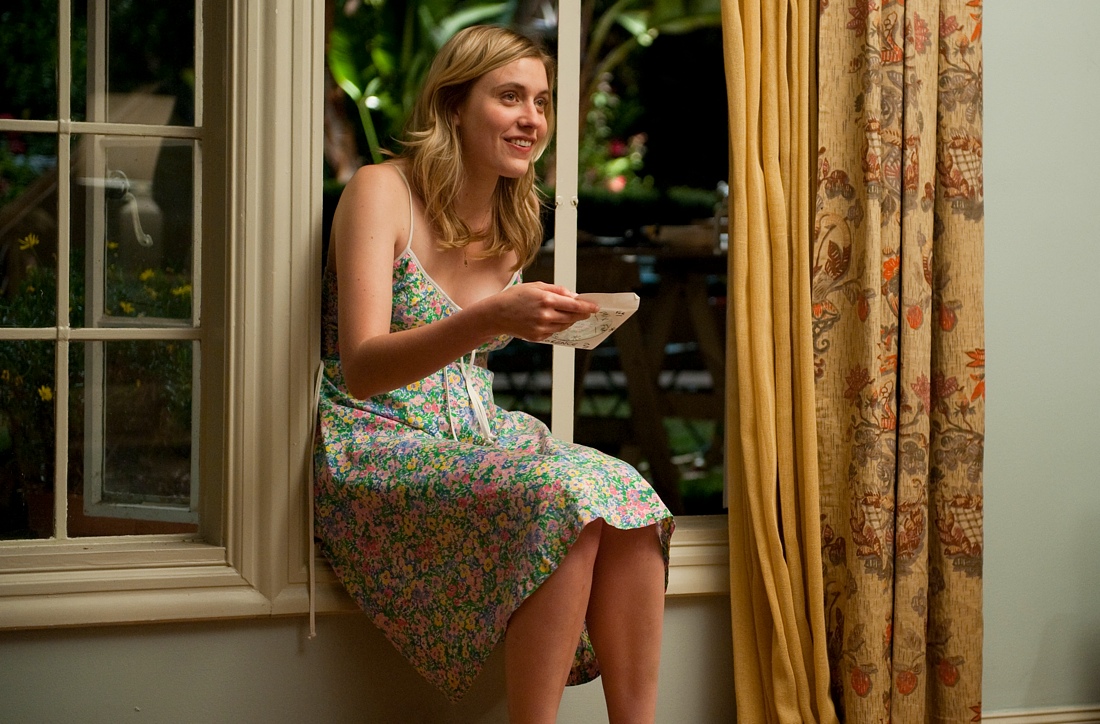 Mumblecore and Noah Baumbach! I’m so conflicted about both of these things, but I’ll tell you what I’m not conflicted about: Greta Gerwig! Star and co-writer of one of my favorite 2013 films, Frances Ha (also by Baumbach), Gerwig is a master at being a coltish, good-hearted, guilty, scared, awkward, lady. All of her characters are good, and while she can certainly be a one-trick coltish, good-hearted, guilty, scared, awkward, lady, she does that trick SO well.

“Greenberg” refers to a dude, however. A dude (Ben Stiller) who obsessed over things that happened in the past and is so neurotic about how he’s perceived and how he perceives other people that he can’t get anything accomplished. He’s visiting in LA, he meets Florence (Gerwig, and I’m wondering if the name’s similarity to Frances is intentional. Different coast, almost exactly the same character.) Everybody learns all the things about themselves and each other, and that’s getting pretty old. It happens in every movie, this one is no different, and in the end it falls pretty flat. —S 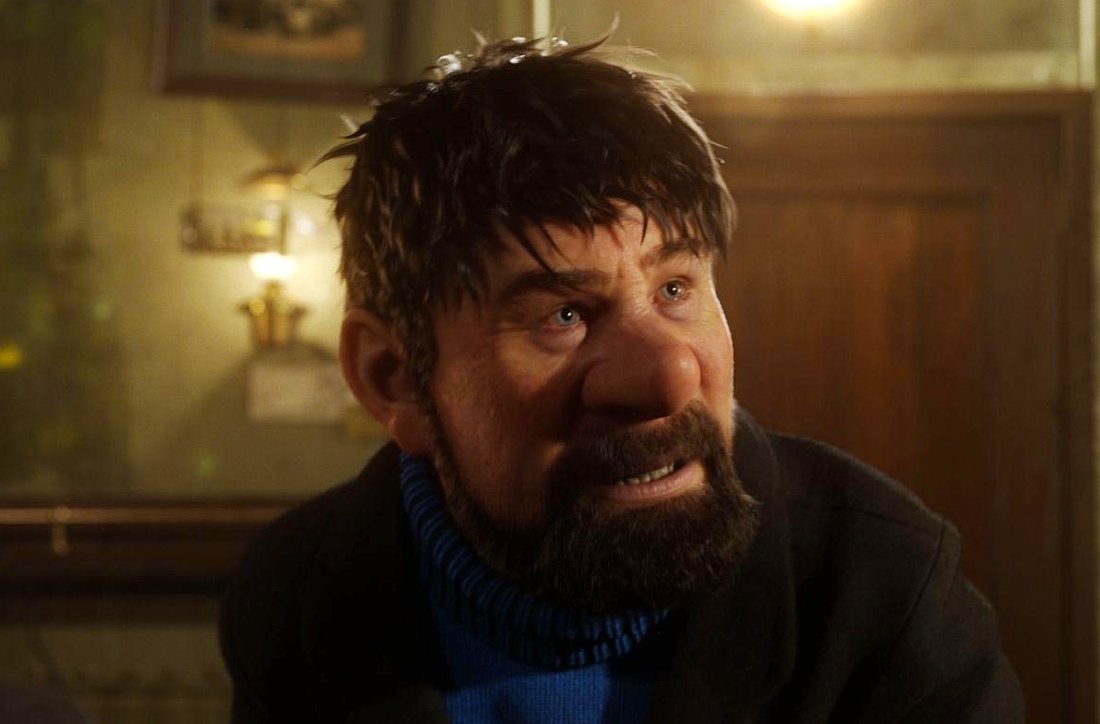 The Adventures of TinTin is how an action-adventure movie should be. It’s directed by a guy (Steven Spielberg) who knows a ton about action-adventure movies, so it should come as no surprised that TinTin feels more like the true successor to Indiana Jones than that Crystal Skulls crap. Spielberg does an excellent job at putting together a movie totally suitable for kids, adults, and the whole family, but still keeps the stakes way higher than in a typical family-friendly film. There are shoot-outs, sword fights, suspense, villains, heroes, and a surprising bit of alcoholism. People die, but there’s virtually no blood and the main characters don’t do much—if any—of the killing. But that’s what the Hergé comics were all about, and if anything, TinTin was written and directed by a group of people who are clearly huge fans of the original material.

Some serious heavy hitters wrote the screenplay: Steven Moffat (executive producer of Doctor Who and creator of Sherlock), Edgar Wright (director of all those Simon Pegg movies), and Joe Cornish (director of the forthcoming Snow Crash film). Peter Jackson produced the film and his studio provided the special effects which, unfortunately, are uncanny valley like whoa. The story of how the film got made (which reaches back before ET) is super interesting and definitely worth reading—just like the film! —R