This weekend’s local pop-up has received some national attention. GQ recently featured the upcoming Northern Grade pop-up (see below) on one of the magazine’s blogs. It also mentioned organizers of the pop-up, Need Supply Co.

The pop-up takes place at the Power Plant at Haxall Point this Saturday and Sunday.

The nationally traveling pop-up market Northern Grade will arrive in Richmond this weekend, combining over 20 prominent American designers and companies–including local ones–at the Power Plant at Haxall Point. Richmond will be the tenth location for Northern Grade, which recently appeared in Los Angeles, San Francisco, and Nashville.

“It’s such a unique event and was the first American-made pop-up on the scene,” said Molly Szkotak, press and community manager at Need Supply Co. She said Northern Grade organizers asked the Carytown retailer last year if it would be interested in hosting a local Northern Grade pop-up. Szkotak said Need Supply Co. jumped at the chance. “It provides an experience unlike anything else at a time when consumers are eager to support local and domestically made goods.”

Companies represented at the pop-up include Billy Reid (winner of the Council of Fashion Designers of America Men’s Designer of the Year), Cadet, Moore & Giles, Osmium, and many others. Writers from Esquire and Selectism are also expected to be in attendance.

But while nationally known brands will be featured at this weekend’s event, it will still have a local feel. “This upcoming market will definitely have a real Richmond flavor to it, and it’s so exciting to use the Power Plant, which is such an incredible space,” Szkotak said. Local companies Ledbury, Shockoe Denim, and The Odd Couple Shop will be among those selling clothes and accessories at the pop-up.

Szkotak thinks the event will further prove just how stylish and trendsetting RVA is. “It really puts Richmond on the map as a hub for home-grown fashion and menswear,” Szkotak said. “There seems to be a lot of creative energy in the worlds of design and fashion in Richmond, and this just adds to the momentum.” 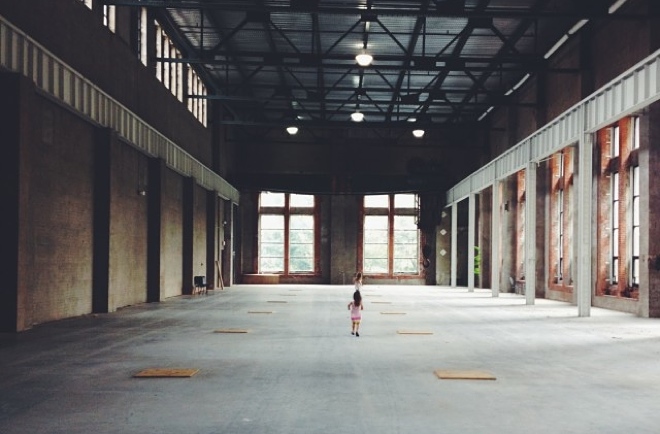