Pride in our bands: The music of PrideFest 2015 Richmond celebrates its LGBT community with PrideFest 2015 on Brown’s Island this Saturday, September 12th from 12:00 – 8:00 PM. This year along with its LGBT-friendly businesses, drag superstars, underwear models, and fluttering rainbow flags, PrideFest is also featuring fantastic music all day including many local acts as well as some international stars.

The RVA Youth Pride Village will also be hosting acts on its stage throughout the day including Susan Greenbaum and Chris Parker, The Jangling Reinharts, Rachel Leyco, Christi, Queer Rocket, and Black Liquid.

Here’s the full entertainment lineup for Saturday’s festivities. Keep an eye and an ear out for the following! 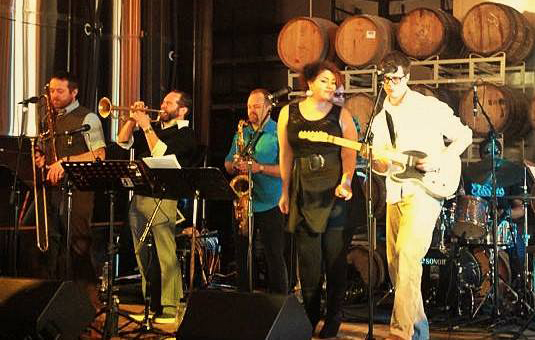 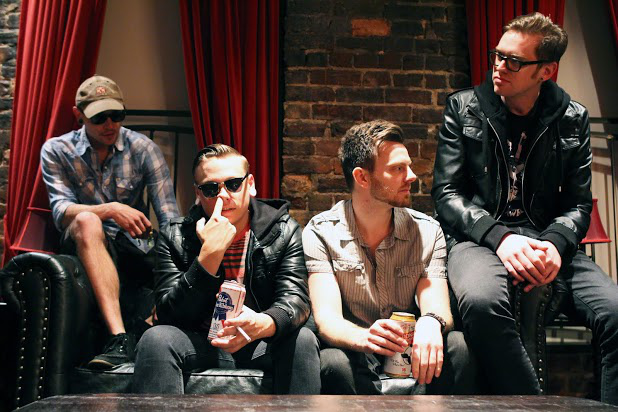 Four piece rock ensemble Uno Mas credits its sound as a “mixture of guitar/bass heavy rock with an upbeat dancy feel.” Their debut EP, Daddy Issues, was released independently in December 2014 and is part one of a three-part series. 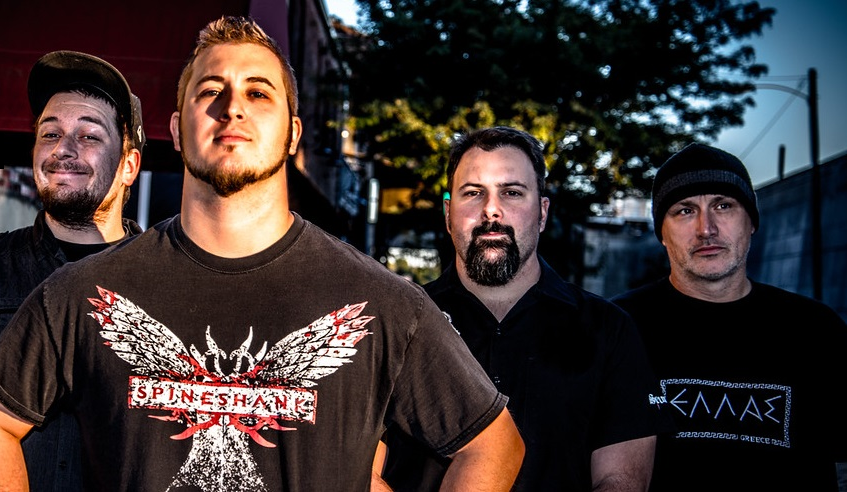 A party-loving group of guys, Red Light Romeo brings a show full of everyone’s favorite rock and pop cover songs. The group was voted by Style Weekly as Best Rock Band in the 2015 Best of Richmond issue, and they promise to “literally…play anything by anyone in the name of having a good time.” Sounds good enough for me. 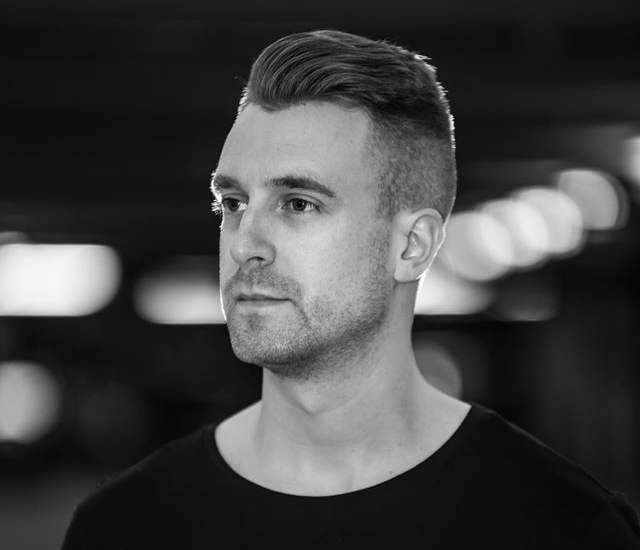 Washington, D.C. DJ/Producer HEIGHTS pulls together the best house music for you to shake your groove thing to. He also hosts the HereAndNow podcast, where he shares anything that moves him.

This all-female rock quartet powerfully pumps out all your favorite cover tunes from the likes of the Pretenders, KT Tunstall, Grace Potter and the Nocturnals, Concrete Blonde, ZZ Ward, Led Zeppelin, and more. 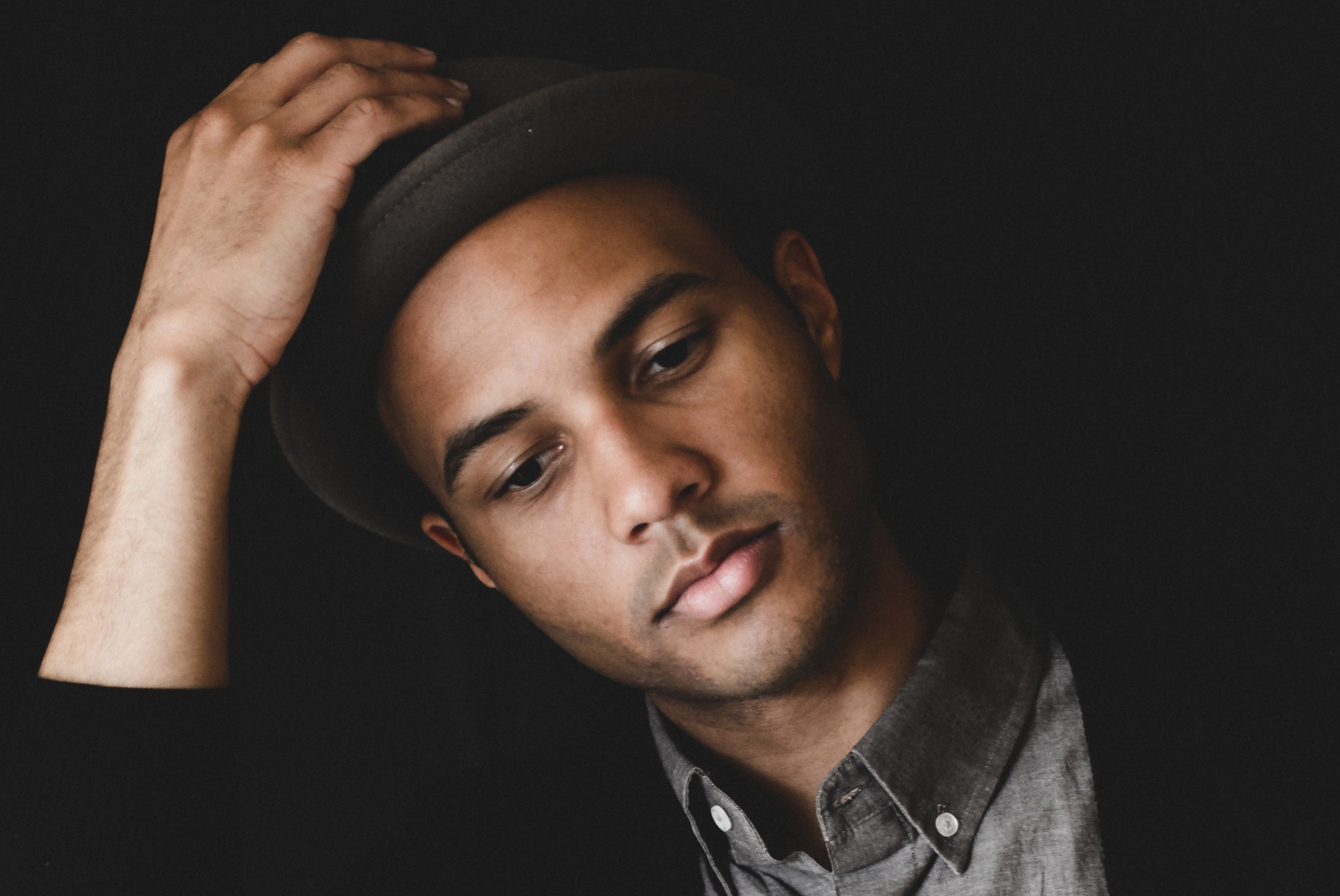 When our hometown friends make it to the finals of American Idol, Richmond loses its mind (remember the the Elliot Yamin insanity?). Pop/soul singer Rayvon Owen is the latest RVA-er to grace the AI stage, and now his music career is booming. In 2014, he released his debut EP, Cycles, which includes the hit single “Sweatshirt.” In the past year, Rayvon took his talent on the road and is performing at colleges across the United States. You can also catch him singing the national anthem at the October 18th opening ceremony for the Big Bike Race™! 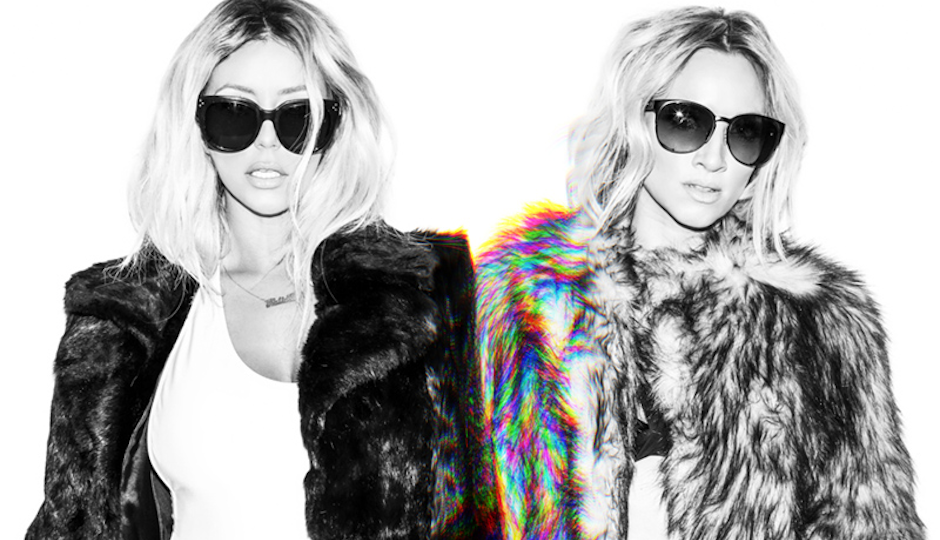 Aubrey O’Day and Shannon Bex, formerly of the chart-topping female group Danity Kane, have toured the world with the likes of the Black Eyed Peas, Backstreet Boys, and Christina Aguilera. Their debut album has dance and alternative influences reminiscent of acts like the Ting Tings and La Roux.