Orange is the New Pinstripe

Bob McDonnell has been sentenced to two years in federal prison. Season 1 of his drama may be over, but the highly publicized spectacle will continue into Season 2. 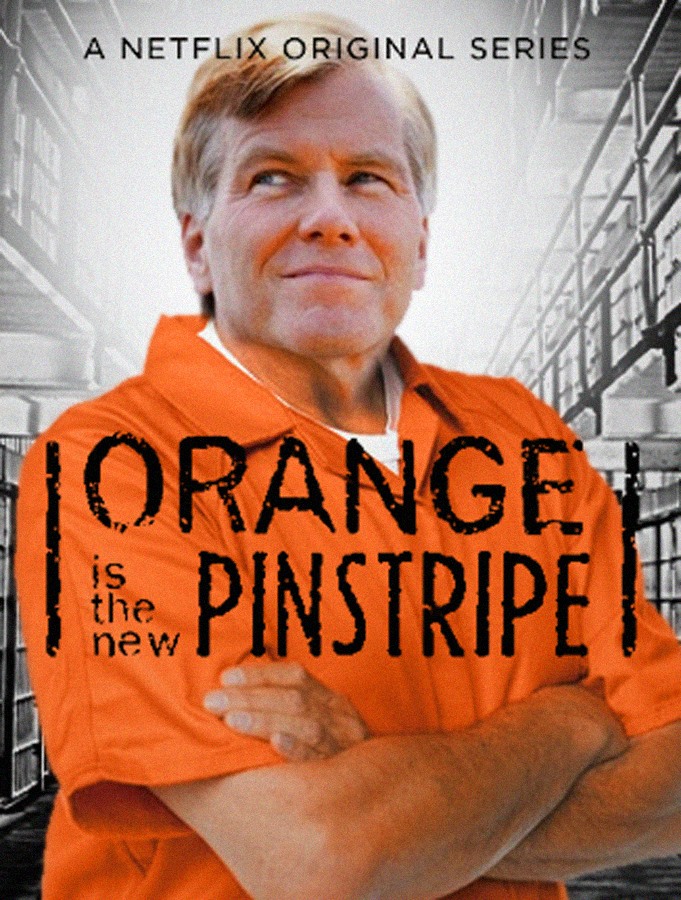