Memories of Westhampton past

Now that the Westhampton Theatre has announced that it’s closing its doors at the end of 2015, former employees are gettin’ nostalgic. Here are some memories from behind the scenes. There are awful things going on in the world, sure. But the closing of an esteemed institution in a city that LOVES its institutions is a different kind of tragedy–the end of an era kind.

Westhampton Theatre has been delighting customers since 1938, which is a lot longer than any of us have been delighting anyone. Since Richmond BizSense announced the theatre’s purchase earlier this month, people have been making sad comments all over the place.

More depressingly, some Richmonders ostensibly thought long and hard about the value of comments like “I don’t know anyone who’s seen a movie there in 20 years,” thought “Yeah, the city needs to know that,” and hit the button. You guys, we’re aware that you stopped seeing movies there. It’s closing because you did. 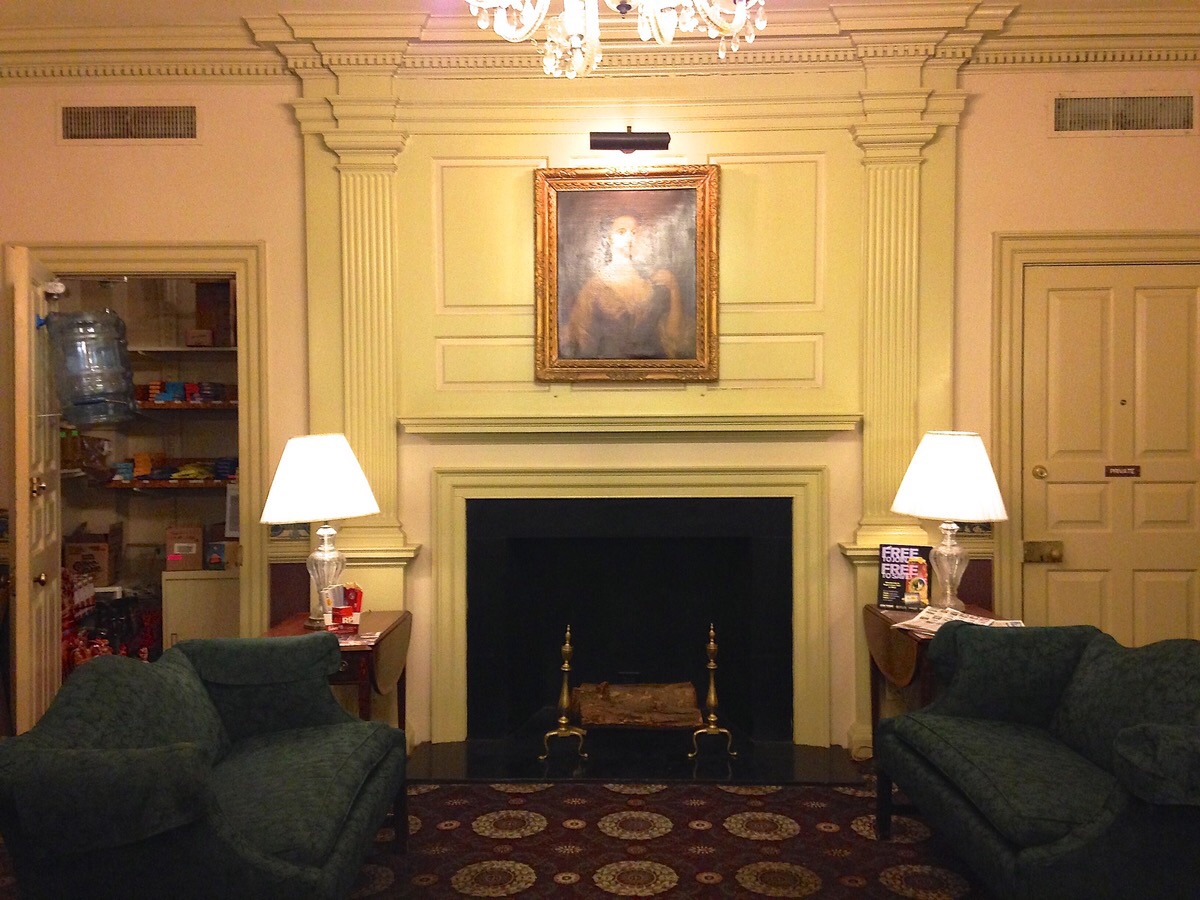 The city’s landscape rolls with the times. Easy access to digital, streaming movies makes even the most die-hard film buffs opt to stay in and watch independent movies without leaving their bedroom. And that’s fine. The old model has to adapt. But there’s something to be said for assembling among other human beings and taking in a show where you all laugh, cry, and gasp together. It’s just too bad you have to sell treasured family heirlooms in order to afford the experience.

I’m sure Waterworld (1995) wasn’t my first Westhampton experience, but it’s the earliest one I can recall. I was 14, it was summertime, and my brother, who is ten years my senior, was living at home for awhile. All we did was watch movies that summer, and as he had left the house when I was still really little, I’m not sure we would be as close as we are today if we hadn’t been able to bond on movie after movie after movie. When we didn’t feel like going out, we watched VHS rentals. When we did, we went to Westhampton. For some reason, it was the only one that would do–quiet, attractive, and way better snacks. No packs of teenagers that only get more obnoxious if you ask them to stop talking, no spilled soda, and very few total movie bombs. It was a cleaner experience in many senses of the word.

In RVANews’s early days, I wrote movie reviews once a week. I got in the habit of going alone, and would often just drive straight from my day job at University of Richmond right over to Grove and Libbie and pop in for whatever was playing that evening. Grabbing my hot chocolate and settling down in the upstairs theater felt both empowering and relaxing, instead of the emptiness bordering on pitifulness I felt when I’d make a solo trek into other, larger theaters.

But enough about me. The following are memories from people who worked behind the scenes to rip the stubs, pop the corn, and thread the film. 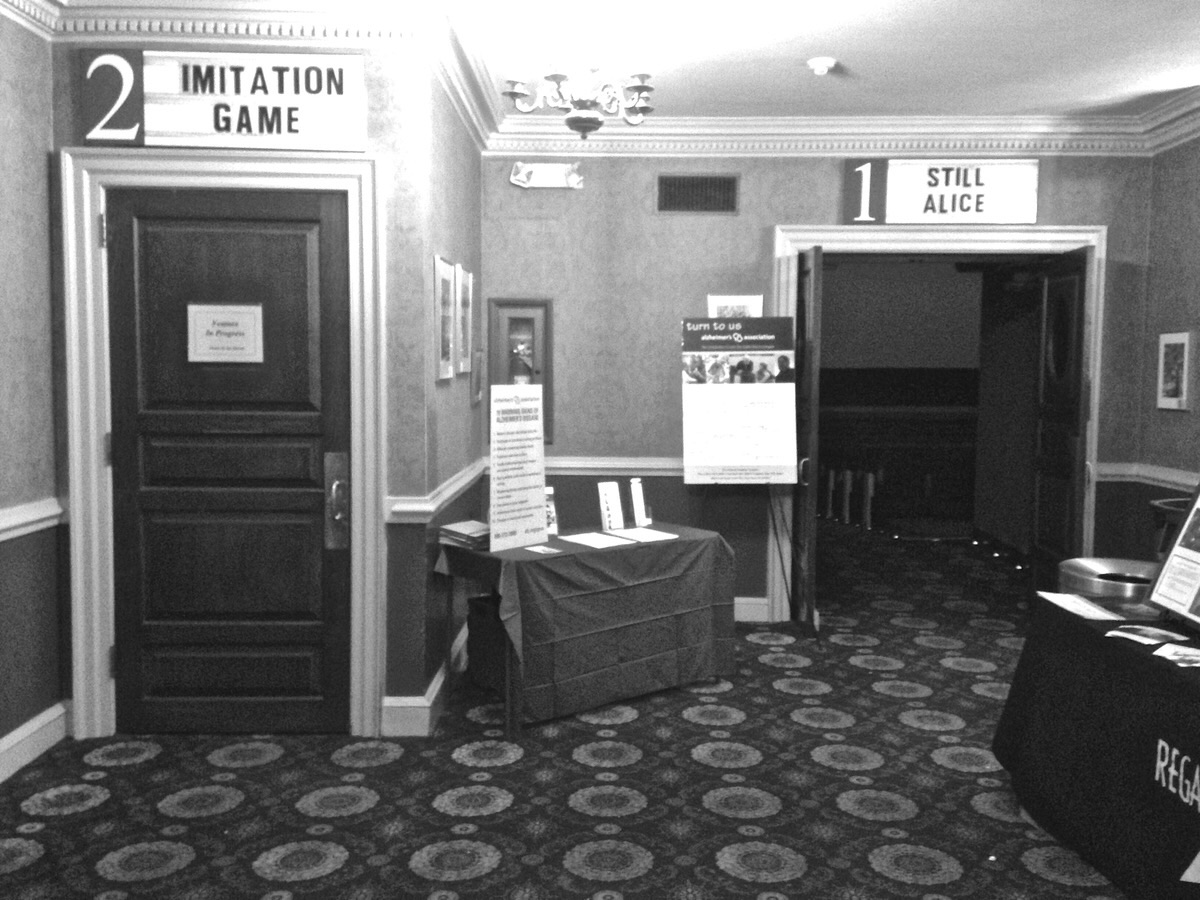 I recommend the one on the right.

I picked up a part-time shift at the Westhampton in the summer of 1999 right before I went back to get my design degree. It was an interesting bunch of folks that worked there, from high school students to upper-level college students to people like me that had full-time jobs.

One night after closing, we were cleaning up and we started to talk about the year the building was built and the fact that the detailing in the molding were swastikas and so there was some speculation as to who it was that designed the building, their political affiliations, and just some general musings and curiosities.

I worked the ticket booth as well as the concession counter. The ticket booth was tough because there was no register, so you had to just count back the cash. And me being horrible with math, it didn’t work out so well at least half the time, the customer got a little bit more back than they needed.

One night after closing the assistant manager let me go back behind the screen downstairs and raid the movie posters that they had. They had posters from I don’t even know how many movies. There were stacks and stacks and stacks of film posters, and they were the huge kind that were the double printed so that you could put them into the lighted box, and they were the real heavyweight nice paper. With only a few exceptions they pretty much let me take whatever I wanted. And I still have them–Warner Brothers: 75 years Festival of Classics, It’s a Beautiful Life, Elizabeth… The Festival of Classics is hanging still.

A few weeks into my employment, someone came out of the upstairs theater while I was working concession and said, “Uh, the film just melted off the screen.” I, of course, went running to find the manager, but she wasn’t in her office. I finally went up to the projection room, threw open the door, and found her bent over two huge spools of film that were quickly becoming tangled all over the floor. When I told her what the customer had said, she stammered “You.. you have to tell them something!” So I marched upstairs to address the packed theater. As an introvert that hates public speaking, this was truly my nightmare. I tried to confidently deliver the message that the film wasn’t going to be starting again and we’d compensate with free tickets, etc., then I mumbled something about not shooting the messenger. Pretty sure I got heckled out of there. Problems that don’t exist in the digital age of film, I guess.

Another time, two older ladies came out of our showing of Y Tu Mama Tambien early and chastised me for showing “filth.”

Lots of good times there watching The Simpsons in the break room — amazing. 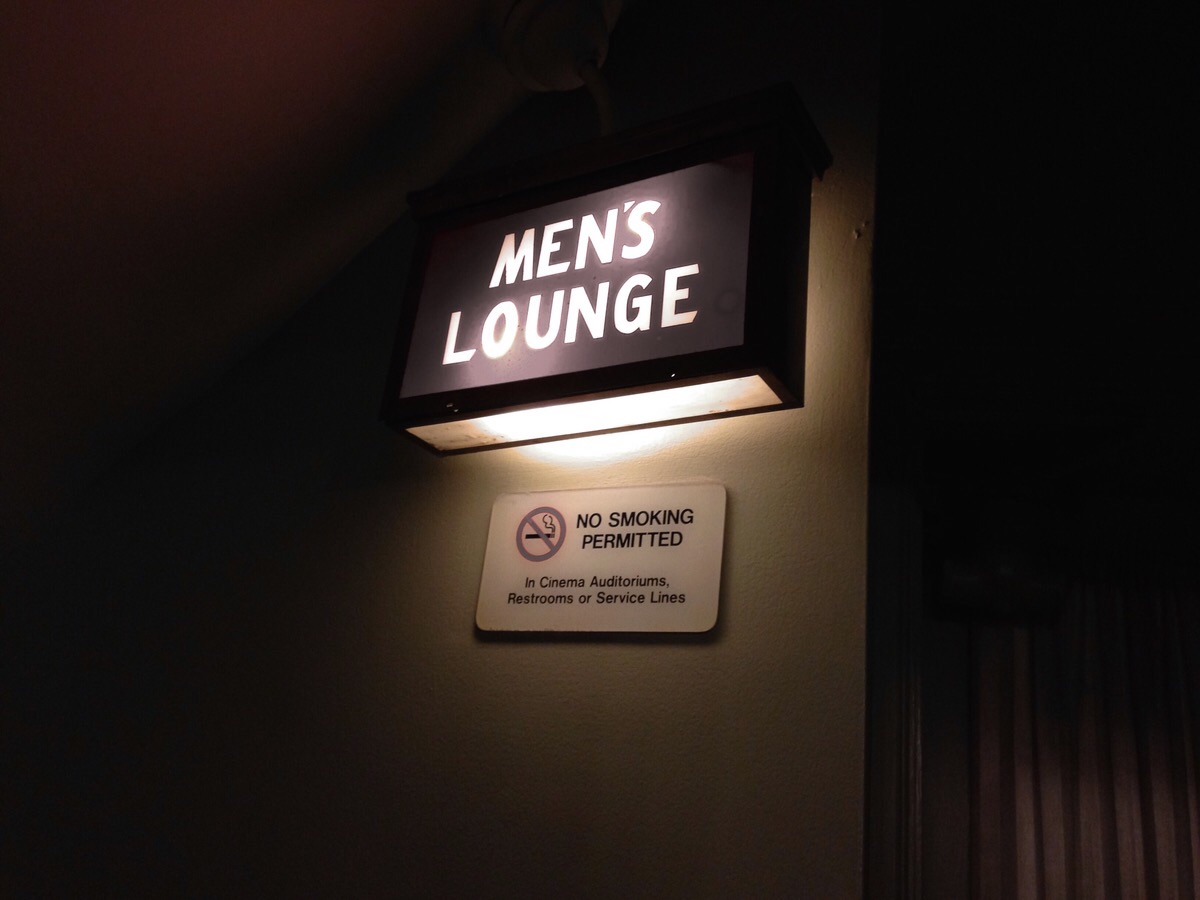 I miss building films. I miss 700 people laughing, crying, gasping, or quiet at the same time. I miss being on the forefront of independent movies. I miss seeing movies 100 times. I miss getting my friends into movies. I miss making French vanilla lattes and smoking cigarettes in the cold. I miss Elaine Browder. I miss the good customers that you saw every week and wanted to talk movies, and I miss the pride that they had for being regulars. I miss Phil’s. I do not miss changing the titles on the marquee in the rain and snow.

I worked at the Westhampton as the assistant manager around ’99 – ’02. I have a lot of stories. I can tell you that it wasn’t an easy job, but I was proud to be able to help bring movies to Richmond that you would have had to drive to see. Often our clientele was sent to us via Daniel Neman and the Times dispatch. I would often laugh to myself when an elderly couple would come to the Westhampton to see a movie based on his glowing review and within the first five minutes would want a refund. His review often failed to mention that it had subtitles. They would often be furious that they would have to read and would demand their money back. This happened A LOT. As the assistant manager, I witnessed a lot of things but one moment that stuck out in my head was when a couple who was fond of dressing up for reenactments came to the Westhampton to see Gone With the Wind. The gentleman dressed in his regalia proposed to his girlfriend in the lobby, who was also dressed in costume. It was a great moment. She of course said yes.

Every now and then we would do film festivals. Like Warner brother classics or something. We would sell out shows. These were epic films, and we would only show them once or twice. We would get a dozen or so, and for a week we would screen all of them. Not only was it tough on the manager who had to put together all the films one after another, but it was tough on the staff to keep up with cleaning up and restocking. At one point to tackle this impossible task we bought backpack leaf blowers and would blow all of the popcorn and debris to the front of the theatre and out the side door to sweep up and take directly to the dumpster. It was the only way we could keep up with the hordes of moviegoers.