The museum has made its summer acquisitions, featuring a desk with royal ties and the head of a ‘herm.’ Every so often the VMFA purchases new pieces of art for their collection. You can see the whole list of this summer’s acquisitions here, but below you’ll find three that are pretty neat. 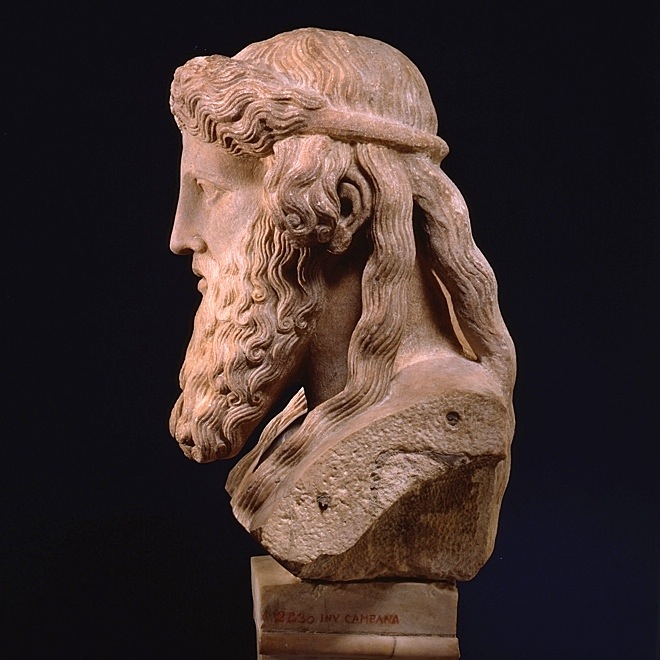 Head of a Herm

This carved image of a bearded god is no joke. In fact, it’s the museum’s first major ancient art acquisition in recent years. So, what’s a herm? It’s a sculpture of a head on top of a tall pillar, with projecting posts signifying arms and an erect phallus. But this new VMFA acquisition is just the herm’s head, so no need to divert the eyes of young ones.

The early herms warded away evil by depicting a sacred character. Later herms included female heads and portraits. This particular herm is late Hellenistic or Roman creation based on an original dating to the mid-5th Century BCE. 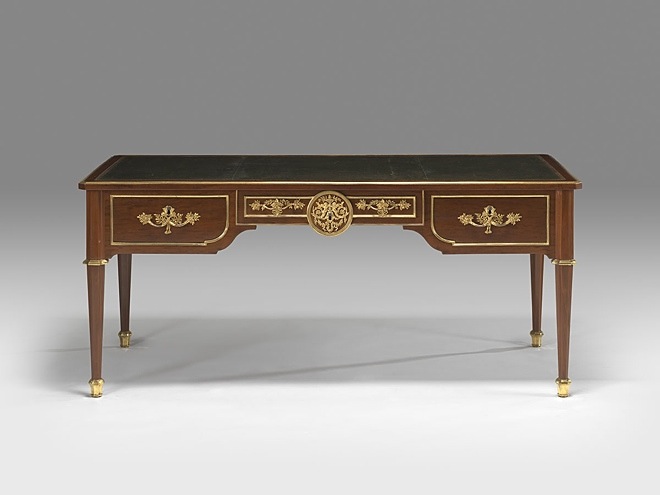 This is no ordinary desk. Made out of mottled mahogany, ormolu (gilt-bronze), and leather, this desk (or bureau plat) was made by the cabinet-maker Jean-Henri Riesener, who was the chief supplier of furniture to Louis XVI and Marie-Antoinette. While likely not a former piece of royal furniture, this desk embodies other well-known desks by Riesener. This period of furniture set the table for the art nouveau and art deco designs that followed. 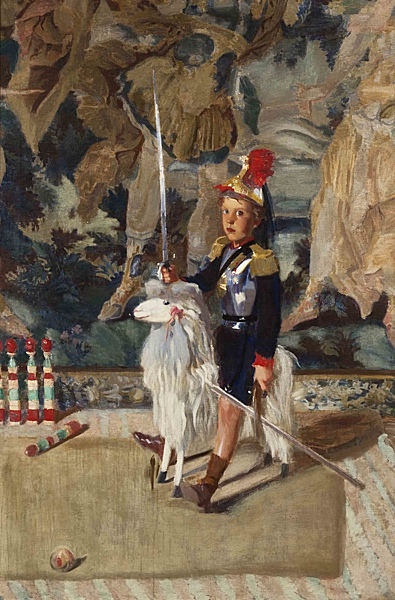 Frederick MacMonnies, a Brooklyn-born artist and active member of the expatriate art colony in France, painted this late-19th Century image. It’s believed to depict six-year-old Grenville Hunter, half-brother to painter Ellen Emmet, one of MacMonnies’s students. It was influenced, in part, by the French avant-garde movement, specifically Edouard Manet. It is the museum’s first depiction of a child from this period to enter its American art collection.