Check the Rhyme: So RVA Fest

An inaugural festival at the National tried to meld hip hop and dance. Was it successful? On Saturday, I covered the inaugural So RVA Fest at the National. The event was definitely an experiment in RVA diversity.

The organizer, Moss United, did some good things. The hip hop line-up was strong: Bravo, Big League, Black Liquid with the New Juice Crew, S.I.C., and Noah-O with his crew Charged Up Ent. It was a lineup that The Cheats Movement Blog would have been really proud to showcase.

So RVA Fest also did a really good job working with sponsors. I work with West Coast Kix, and prior to the event I know we were all impressed with the details and planning by the So RVA Fest team. The event benefitted the Virginia Special Olympics, so of course, any money to help benefit that organization is a great thing–it was good to see the event have a real philanthropic aspect to it.

The diversity of the audience and the overall crowd size was outstanding for a first-time event at the National. I’ve seen a lot of local hip hop shows, and Saturday’s crowd was impressive.

I won’t harp on suggested improvements because I do believe the event was a good one. That said, it was clear that the late-arrivers were more of a “dance party” crowd as opposed to a hip hop crowd. That was not the problem–it was great to see that diversity. But it appeared to me that the hip hop portion of the show was cut short in order to get the dance party started. This resulted in shorter sets from Charged Up and S.I.C and (worst of all) kept Noah O from making it to the stage. As a true fan of RVA hip hop, I think that was a missed opportunity.

With that said, I’m excited to see what Moss United and the So Fresh RVA team has planned moving forward. Events like the So RVA Fest are the future of a more cultured and inclusive RVA–the challenge is making it all work! I strongly support the effort and idea.

Here are the Cheats Movement photos from Saturday. 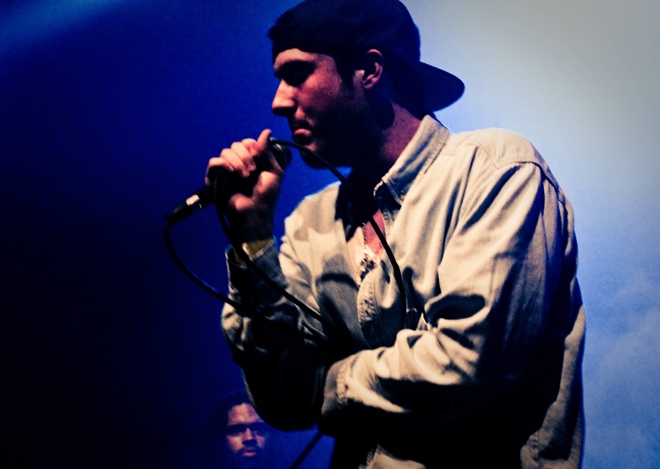 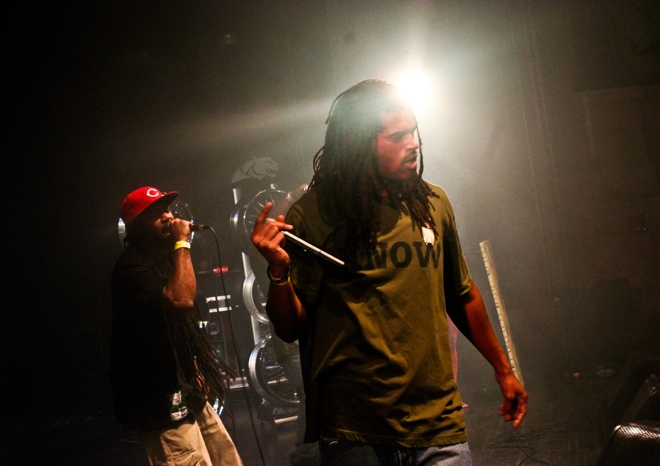 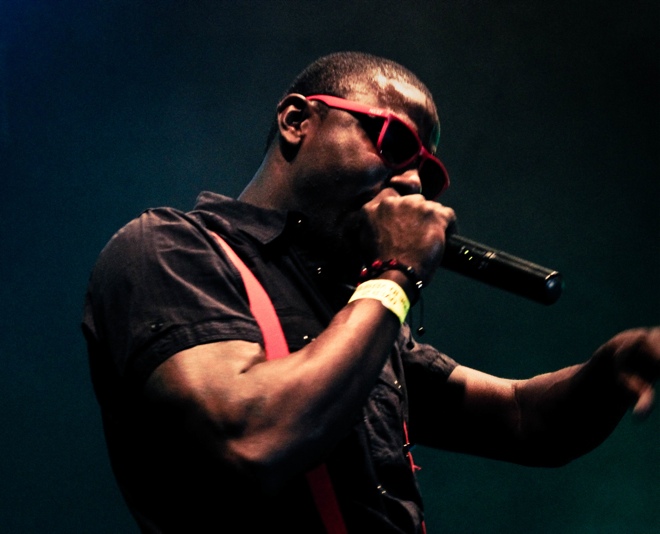 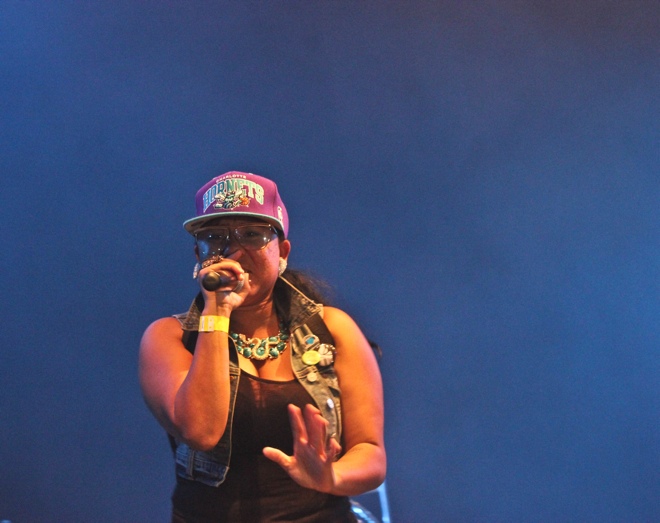 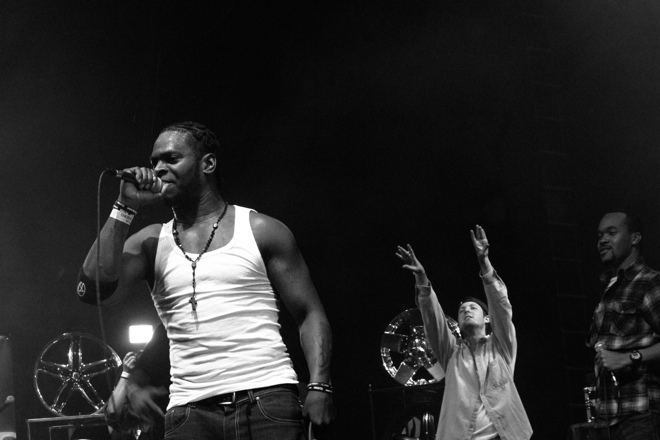 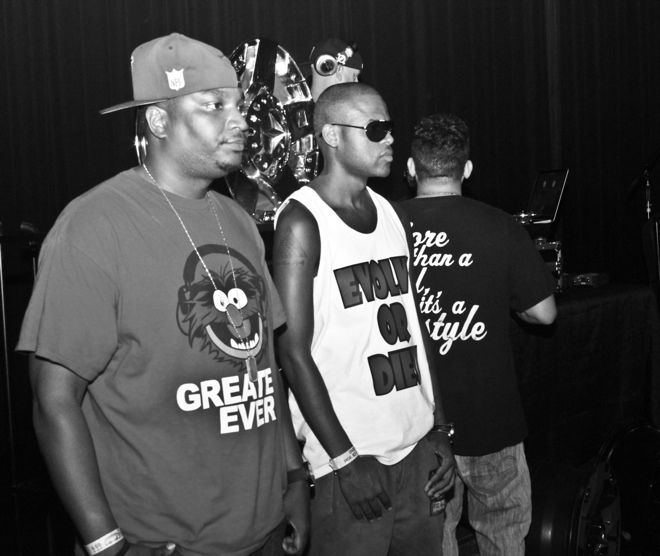 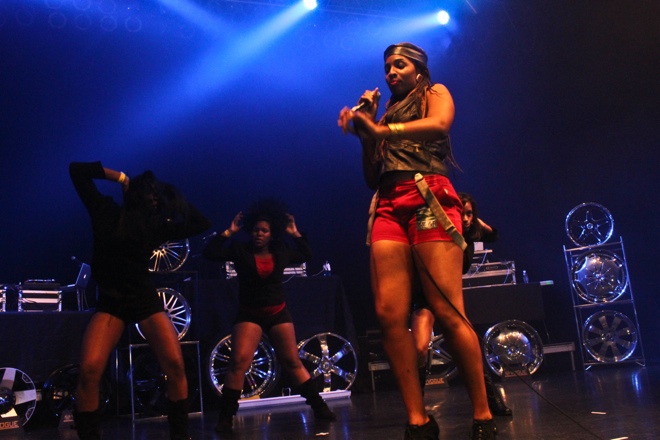 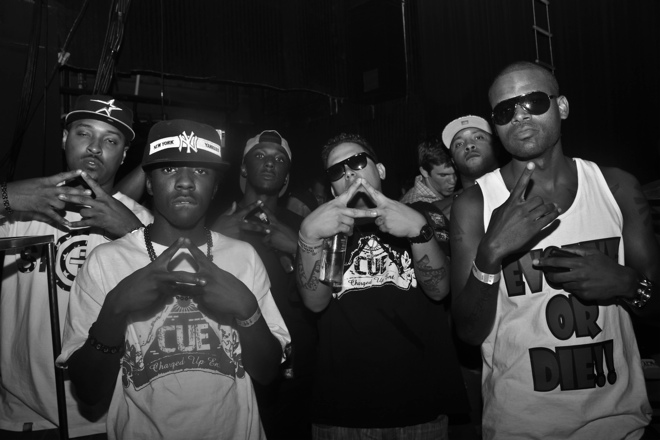 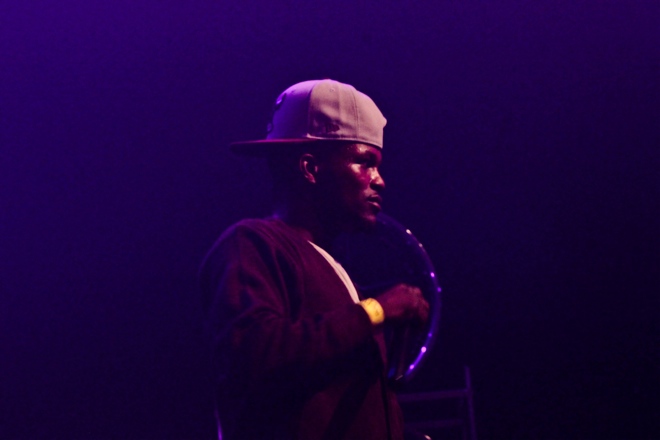