The 2nd Annual Epic Fest took place last weekend at Kingdom. Epic Fest is the creation of Octavion Xcellence and Cain McCoy of Virginia-based Slapdash Promotion. They teamed up with a handful of RVA based sponsors, including: West Coast Kix, Rumors Boutique, Kulture, and more to bring RVA a two-day music festival of the best hip hop in the region. With over 40 acts performing over two nights, there was a lot of anticipation leading up to the event.

Along with the anticipation, there were also a few questions leading up to the festival: most of which centered on whether RVA music fans would support a two-day hip hop festival that only featured regional and independent acts. By headlining independent acts, Slapdash took a different approach from other recent RVA music festivals (Style Weekly’s Shadrock Music Festival headlined De La Soul and RVA Mag’s Music Fest headlined Girl Talk, both well respected national acts). Determined to host a successful event, team Slapdash put their promotion into overdrive, but the fact remained that local hip hop has traditionally struggled to bring out massive crowds.

Ultimately, I was pleasantly surprised and extremely pleased by the strong attendance and fan support at both days of Epic Fest. There were large crowds and a strong feeling of community present throughout the entire festival. At points, there was just as much action outside of Kingdom as on stage. Epic Fest felt like part family reunion, part concert, and all hip hop culture–even with the severe storms that ended the first day early and forced several delays during the second day.

The Cheats Movement camera was on deck for both days, capturing some of the festival’s best action. I was truly impressed with all the acts that took the stage, but here are a few standouts (in no particular order). 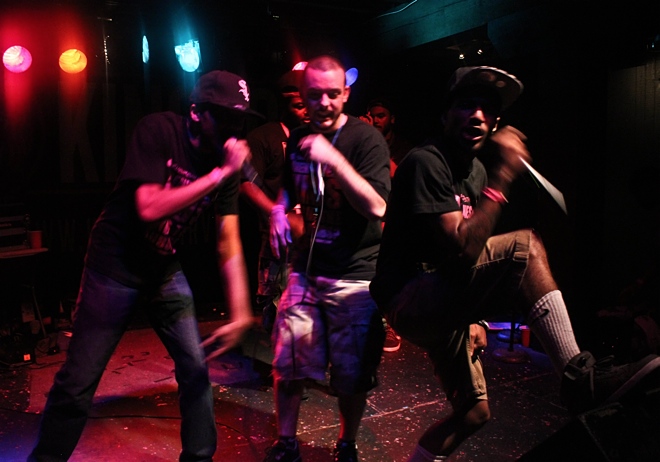 Suburban District just released their new album, Beer for Breakfast. With the album, Fair, Tim Porter, and Octavion X are taking their music to another level. Always entertaining live performers, they shut down day two of Epic Fest with upbeat few upbeat tracks. The songs, “Bleachers” and “Candy Flip;” performed with North Carolina producer Conrizzle are real standouts from the new album. 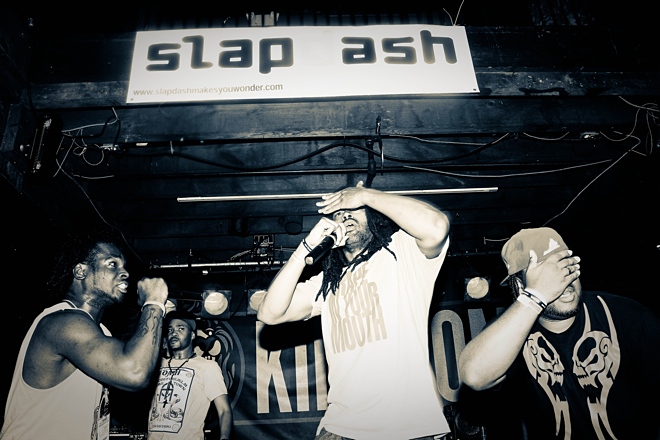 The hardest working man in RVA hip hop graced the Epic Fest stage on day two. One of the best live performers in RVA, Black Liquid hit the crowd with his RVA anthems: “Can I Get A Deal” and “Richmond.” Definitely a must see live performance if you are able to catch him in RVA. 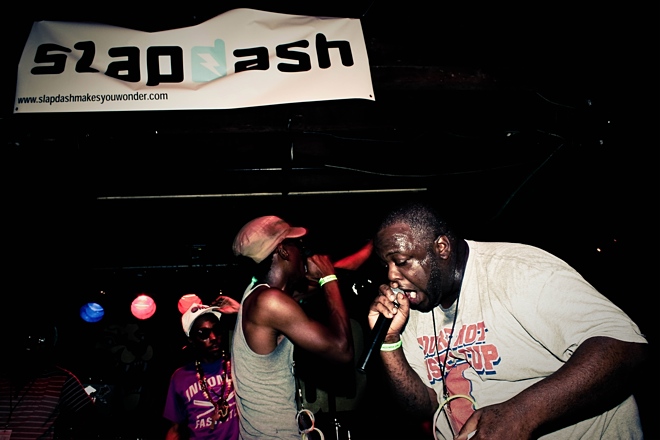 Rumor has it that JPS brought the storm that ultimately ended day one of Epic Fest. That may not be true but they definitely brought a tornado on stage. The Honorable Sleaze and James Dangle alternated tracks from their latest albums, One Time I Knew (James Dangle) and Heavenly/Devilish (Sleaze). They brought a different energy to the Epic Fest stage. It was a great night for Sleaze, his first full length music video “The Passion of The Sleaze” was released earlier that day and all of JPS was feeling the love from the crowd. 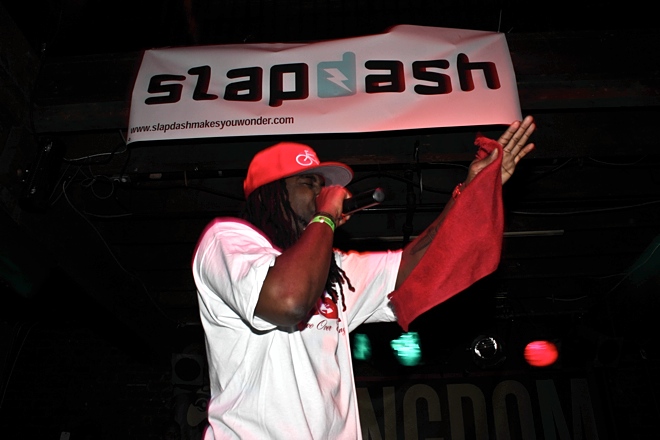 Doe has really stepped up his exposure over the last six months. With the release of his latest album, DoeNation 2, performing live shows, and teaming up with Robert Roby from Soul Live Media. He’s released two of the best local videos on the scene: “If I had it” and “Picasso.” Doe has elevated himself to a must see act in the area. Make sure you check for the Petersburg native when he’s performing around Central Virginia.

Epic Fest shaped up to be a very significant weekend for the RVA hip hop community, and everyone that played their part in organizing this event should be very proud.