Are you in a Ruehrmund?

You’ll recognize a lot of his buildings. If you’ve lived West of the Boulevard chances are you’ve lived in or know someone that has lived in a building designed by Max Ernst Ruehrmund. Prolific would be an understatement when describing his influence on the area.

Architecture Richmond takes a look at the man behind the building in Architects of Richmond: Max Ernst Ruehrmund.

In total, there are 79 permits for apartment houses by Max Ruehrmund and permits for 165 houses. There are another 100 or so houses mentioned in the Manufacturer’s Record that were not in the list of permits. This includes 80 houses on Rosewood Avenue. Ruehrmund seems to have regarded himself as being primarily a developer and his designs tended to be standardized. Since he designed over seventy apartment houses, mostly in the West of the Boulevard area, obviously standardization was necessary. 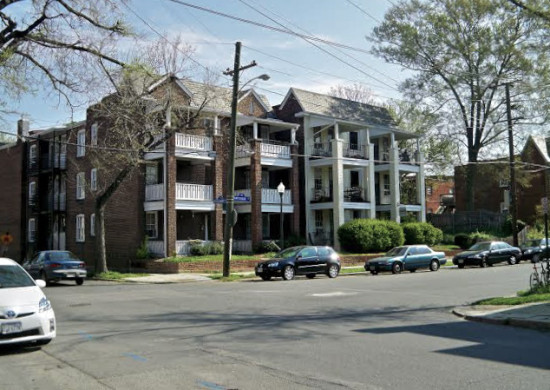