Get ready, everyone: the Richmond Folk Festival is this weekend! Hundreds of thousands of people will descend on the downtown riverfront to enjoy the 10th Richmond Folk Festival and the dozens of musical acts it brings in from around the world. There’s something for everyone with genres ranging from gospel and R&B to bluegrass to Tibetan opera.

But if you’ve never been to the Folk Festival before, it can be a little daunting. Who should you go see? Do you sacrifice seeing the African tribal music group to line dance under the crowded tent to old-time country? Have no idea who to check out while you’re there? Here are five can’t-miss performers at the Richmond Folk Festival that you’ll kick yourself for missing. 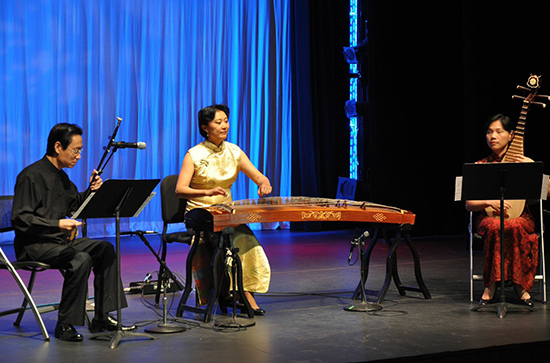 Ann Yao grew up immersed in traditional Chinese music. She takes that musical past and performs it with modern interpretations on the zheng, a five-foot long, horizontal, plucked zither that typically has 21 strings. It’s one of China’s most ancient instruments. Her trio features two other musicians who also play instruments of ancient origin–the erhu (two-string fiddle) and pipa (Chinese lute). 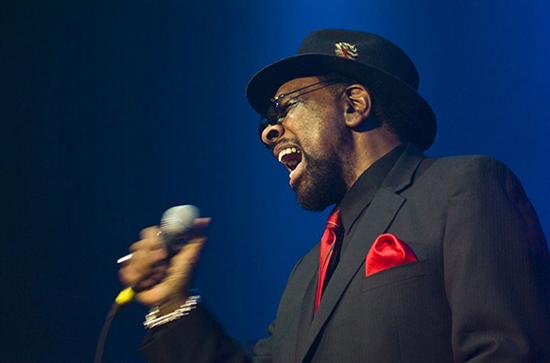 Memphis native William Bell helped launch the Southern soul and Memphis soul music styles to worldwide fame in the 50s and 60s. Known for his soul song “You Don’t Miss Your Water,” Bell had a hand many of the classic blues songs which are still classics to this day. Bell continues to perform widely, sharing the soul/R&B sound with the world. 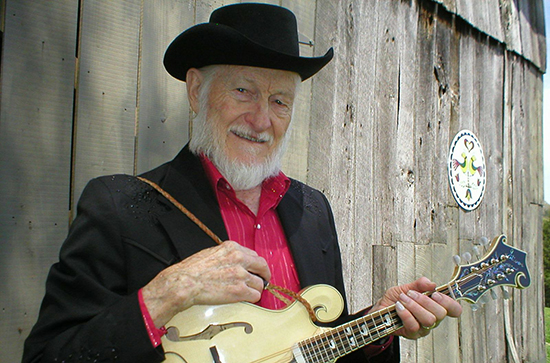 Jesse McReynolds is 85 years old and can outperform most musicians half his age. A living legend and pioneer of bluegrass music, McReynolds has inspired hundreds of traditional and modern bluegrass and country artists (and even Grateful Dead guitarist and singer Jerry Garcia) over his decades-long career with his unique mandolin technique and defining voice. 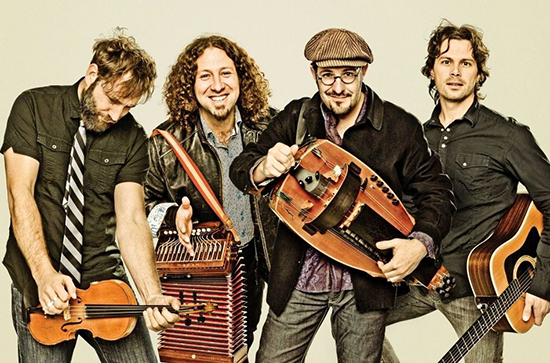 With its rhythmic fiddle style and spirited step dancing, the traditional music of Québec is incredibly rich and full of history. The songs and dances have been passed down in the small towns for centuries and have evolved as the regions changed. Le Vent du Nord brings that spirit and energy of Québec to every venue. 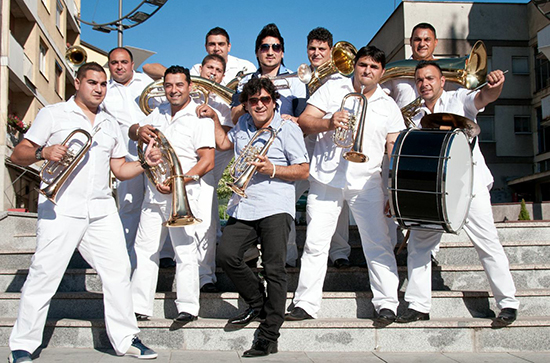 Widely considered the best Balkan brass band in the world, Boban and Marko Marković Orkestar plays upbeat Serbian brass music that’s alive with resonant, richly layered horn-playing. That horn playing has led to Boban being recognized as one of the greatest trumpet players to emerge from the Balkans. Boban’s son Marko represents the fourth generation of Marković musicians and has become the orchestra’s main soloist and arranger. The 13-piece brass band have received worldwide acclaim and won numerous awards.

For more information on the Richmond Folk Festival, head to richmondfolkfestival.org.