A little more insight into the films that will give you a better idea of how to put together your game plan. You…are putting together a game plan, right? The 2015 French Film Festival–a collaboration between University of Richmond and Virginia Commonwealth University that began way before anyone invented a cross-town basketball rivalry–kicks off this weekend.

The Byrd will basically be showing French movies nonstop, and nobody wants to brave the crowds just to see an arbitrary screening of what they may or may not like. Use our guide below to decide which one (or ten, if you’re up for it) is/are right for you.

Why you should care about this festival

The festival, which is now more than two decades old, has some pretty neat missions. Also, it is a huge draw for tourism, including international tourism. The most compelling reason is that you will have the chance to see films that aren’t brainless American comedies that are currently drifting like tumbleweeds through the post-Oscar landscape.

For those who want to get into the biz

Head to UR’s campus on Thursday for a full morning of free and open to the public master classes given by experienced pros. The master class series on the technician as artist, and how to use your skills to become a better filmmaker. Or just to become a filmmaker at all.

Processes and Approaches to Screenwriting

Rémy Julienne, THE Artist-Technician of Stunts

The Importance of the Assistant Director to Both Process and Creativity

We did a little research on each film to tell you why you should see it. Each screening is at the Byrd Theatre, 2908 W. Cary Street.

A classic Truffaut film about the making of films, so a perfect kickoff to the fest. This film won the Oscar for Best Foreign Language Film in 1974!

This film, about the disappearance of a French author, has been heralded by Sydney and Tribeca Film Festivals, and has a 100% rating on Rotten Tomatoes (granted, it’s only been rated by nine critics). It is unlikely we will get to see this film in Richmond ever in our lives–except this weekend!

The classic story (remade for Americans once as Sommersby) was nominated for Best Costume Design in 1984, and won a bunch of César awards in France. Another 100% Rotten Tomatoes designation!

Wargnier’s Indochine won many awards, including BAFTA’s Best Film Not in the English Language (which is some pretty dismissive wording if you ask us) in 1992. This newest film, while too new to have racked up a bunch of laurels, is almost sure not to disappoint.

This film is a regular ghost–not much to be found on it on the ol’ Internet. But from what I do know, it’ll be an exploration into leaving a misogynistic Japanese culture for a liberated Parisian one. Sounds pretty good to me.

The screening of this film is a direct homage to its director (and writer). As Americans, we don’t see a lot of films about French military in Algeria, and it’s probably time we started. Vautier passed away this past January, and this 1972 classic will remind us all what we have lost.

A boy and his dog! The classic duo, and a classic tale, specifically. This oft-retold story is family-friendly yet not corny, according to some reviews on Letterboxd, which I tend to trust.

A death row inmate basically filibusters his way into a few more hours of life. Director Ridremont is actually from the Congo, not France, but this film is French-language, and has been nominated for César and Lumiere awards.

Un illustre inconnu (or “Nobody from Nowhere”) – Matthieu Delaporte, 2014

According to Cineuropa, this film explores “identity and depersonalization disorder,” which is pretty neat, and Delaporte is coming off of a huge box office success for his 2012 film Le Prénom. Those are two rights that will hopefully make another right.

Living between two worlds, an Indian kid who has emigrated to France still has pressures from home. Director Cyprien Vial got some attention for a couple of shorts he did in the mid-aughts, but this is his first feature length. And sometimes a first is exceptionally interesting to watch.

This’s gotta be a real feel-good flick, which is just the kind of backwoods-sounding sentence a French person would not utter. A wheelchair-bound kid does a rigorous sporting event with his dad. Hide your heartstrings.

At last! The film to which the festival’s poster refers! And also, love and all that. Pas son genre was nominated for a couple of César and Lumiere awards, and won a bunch of Belgium’s Magritte awards.

Everybody loves a good WWII flick, and Diplomatie won a César for Best Adapted Screenplay, which is one of the most legit categories! Pretty good achievement for a guy’s second film.

Gemma Arterton, whom you may remember from actual movies but also from Lost in Austen (!!), stars in this comedy about some folks who are uncannily like Flaubert’s Bovarys. I love a good literary film, particularly when it’s done by a director who has been celebrated all over the place. 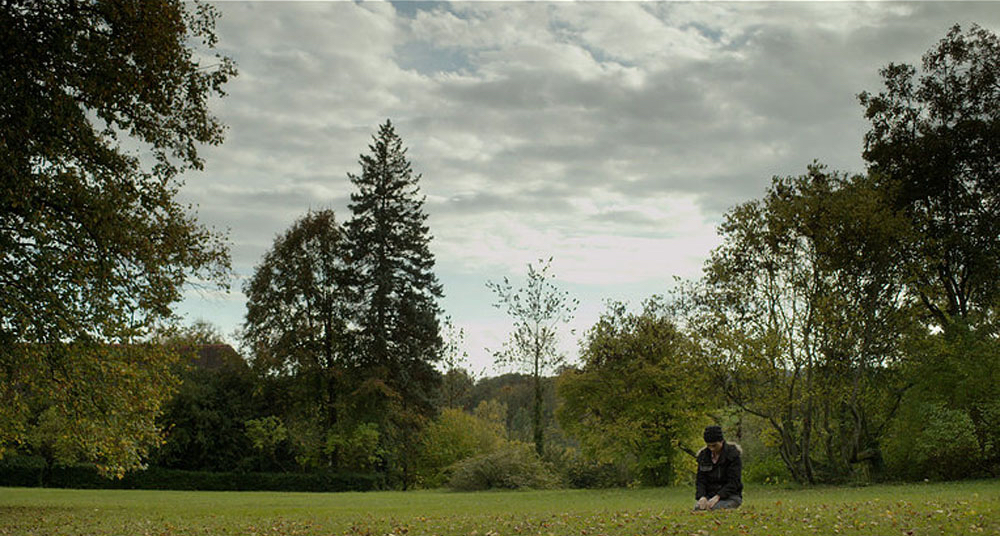 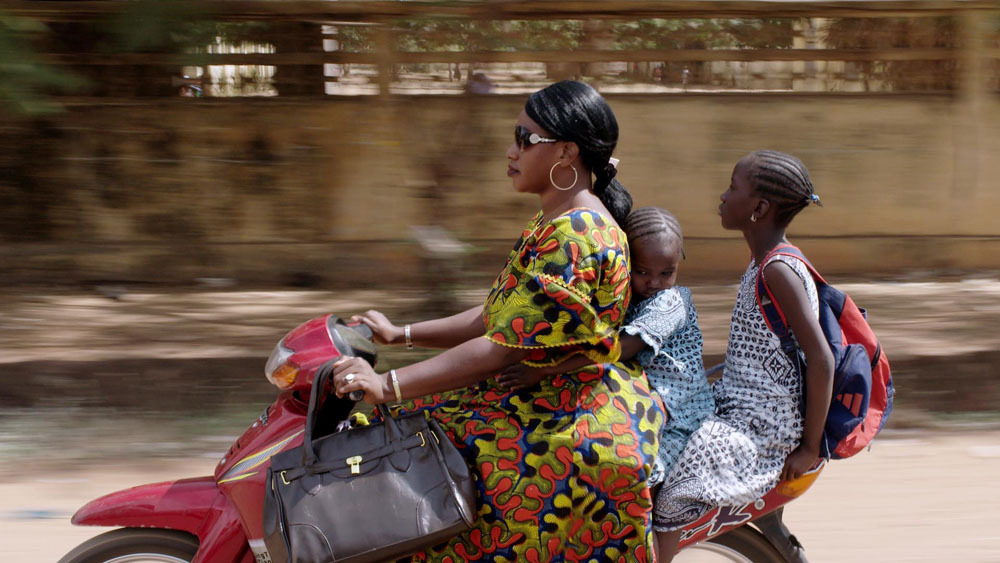 France, as I’ve said before, was truly the birthplace of cinema. And if you’re into film, these rare and restored moving pictures will be like looking in the faces of prehistoric humans and finding out exactly what they did all day. To clarify: these do not star prehistoric humans.

French people made a movie about THE BYRD!!!! I think we all just got a little bit classier.