End Of An Era: Ukrop’s Sold, Will Be Open Sundays And Sell Alcohol

Ukrop’s Super Markets announced today that they have been acquired by Giant-Carlisle, a Division of Ahold USA for approximately $140 million. 25 stores will be sold as part of the deal, which includes all Richmond-area stores and the Williamsburg location. The Fredericksburg store is not part of the transaction. And while many things will change, […]

Ukrop’s Super Markets announced today that they have been acquired by Giant-Carlisle, a Division of Ahold USA for approximately $140 million. 25 stores will be sold as part of the deal, which includes all Richmond-area stores and the Williamsburg location. The Fredericksburg store is not part of the transaction. And while many things will change, the new owners say many things will remain the same.

We attended the press conference held at the Sheraton Richmond West Hotel Thursday afternoon at which the announcement was made by the Ukrop brothers, Bobby and Jim, themselves.

“Today Ukrop’s is announcing that we will be leaving the grocery business,” choked up CEO Bobby Ukrop said at the beginning of the press conference. He continued on to emphasize just how much he and his brother valued the Richmond community and being part of it. The two have donated more than $30 million to campaigns and events locally over the span of the grocery chain’s existence.

Rick Herring, District Manager of Giant-Carlisle, proceeded to take the podium to detail future plans, what would change, and what wouldn’t. He reiterated throughout his speech that the company would evaluate the unique aspects of the Ukrop’s business as they got to know the company better, all the while keeping things largely the same, eventually integrating “segments of the Giant business that have been successful over the years.”

The Ukrop’s name will remain, for the time being. Baked goods, prepared items and customers favorites such as Rainbow Cookies, White House Rolls and their famous chicken salad will remain. As for the changes, stores will also eventually open on Sundays and sell alcohol, although Herring would not comment further when we asked about the timeframe for such changes. Ukrop’s associates and management will be hired by the new company.

Bobby Ukrop cited “changing lifestyles and values and new competition” among some of the reasons for his family’s decision to sell now. Ukrop’s was the number one grocer in the Richmond area until this year. He highlighted the new owners’ global buying power and said customers will benefit from lower prices on many goods.

“They’re a lot like us,” Ukrop added about Giant-Carlisle. “[They have the] same value and same culture as us.”

The brothers plan to stay involved in local events and giving, noting that they will have a “major role” in such things as the Ukrop’s Christmas Parade and Ukrop’s Monument Avenue 10K.

It was business as usual at the Short Pump store on Thursday evening. Some customers we talked to about an hour after the press conference were unaware that the store had been sold.

Our photos and video from the press conference can be seen below. 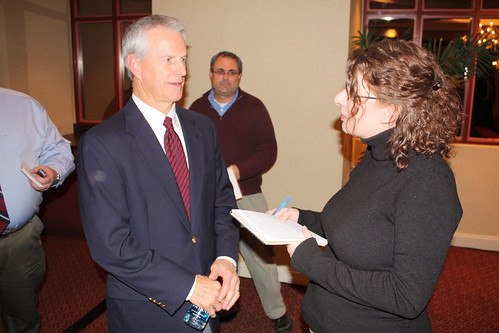 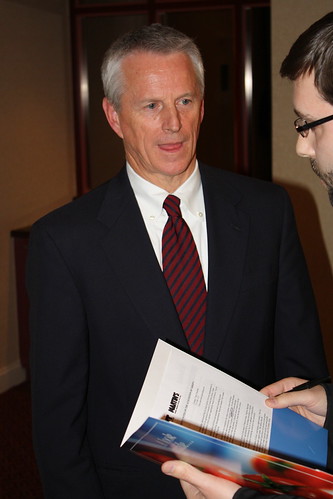 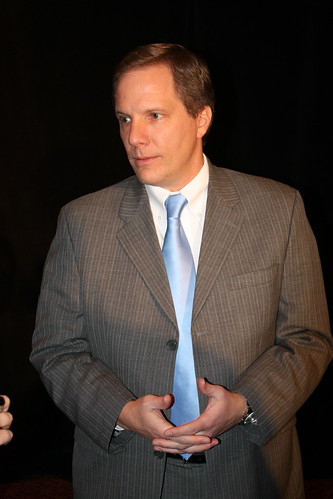 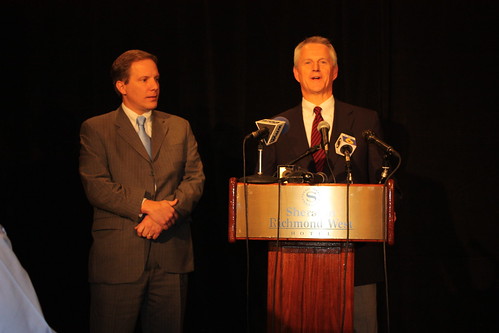 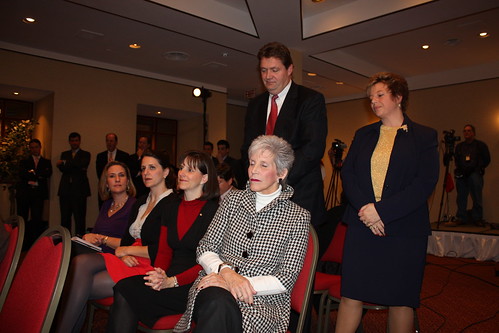 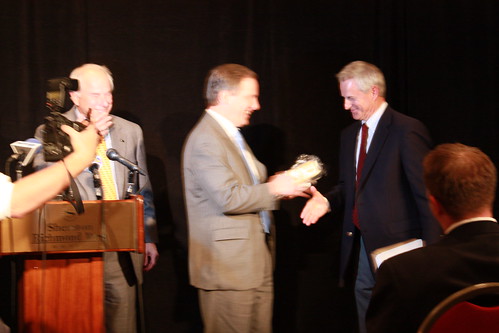 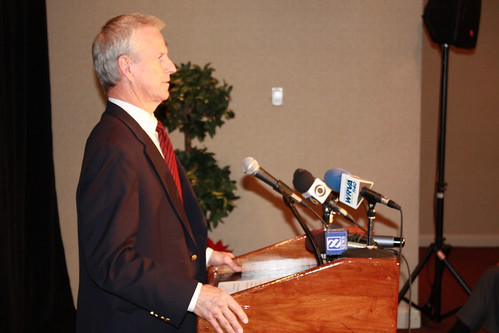 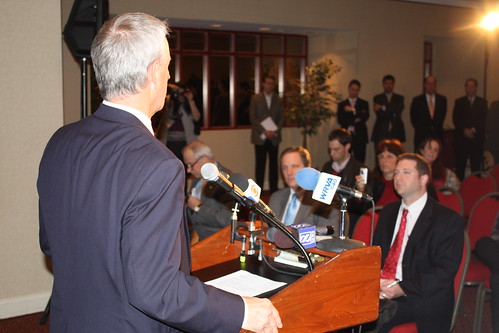 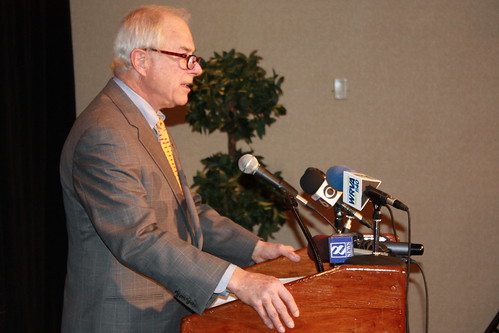 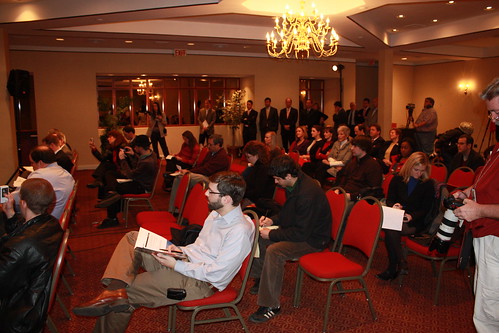 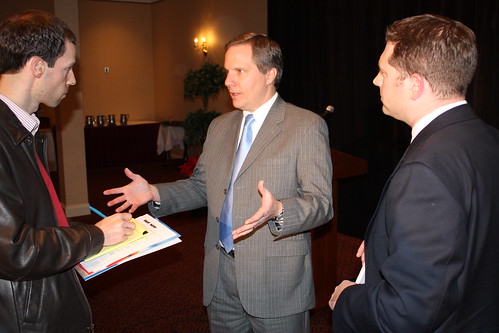