Raising Richmond: the best of 2012

Another year of parenting come and gone. Here’s some of our favorite Raising Richmonds from the year that was 2012. Hope you enjoy! Another year of parenting come and gone. Here’s some of our favorite Raising Richmonds from the year that was 2012. Hope you enjoy!

Raising Richmond: The Sleep Comeuppance of 2012 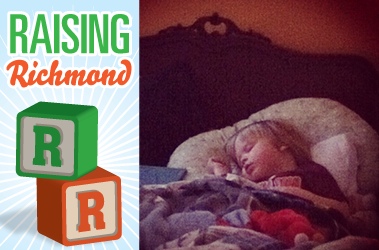 My son slept through the night for the first time when he was six weeks old. At four months he was sleeping 12 hours straight. But before you hate me know this: I am getting mine now. And it suuuuuucks.

Being a good mom friend 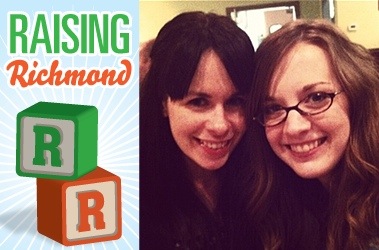 Sure, it’s got kind of a goofy name, but the manner in which we approach the “mom friend” role can mean the difference between kid-centered friendships to which we don’t give a second thought once we leave the playground and deeper relationships we can rely on during those darker parenting days.

50 things to teach my son before he goes 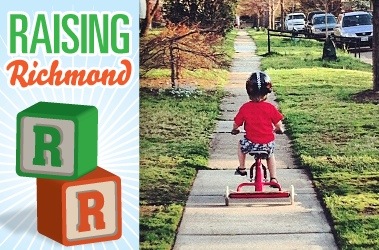 Wait. Don’t panic. This isn’t a weird way to tell you all that my child is ill and on his way out or something. How inappropriate would that be?

Me according to him 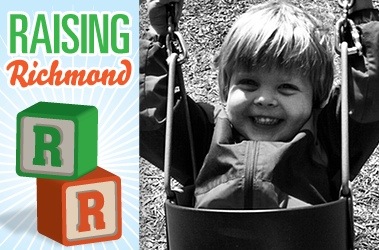 At three-and-a-half, our son JR is in this interesting phase where he’s old enough to verbally express what he’s thinking but young enough that his thoughts are often hilarious, absurd, and so cute you can’t see straight. Check out a recent interview I did with him–about me! 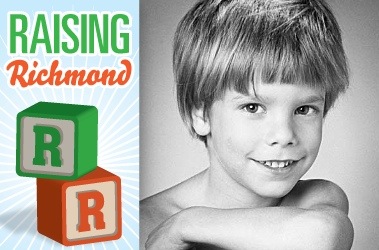 I can’t stop thinking about them–her, specifically. Because she’s a mother of a little boy, and so am I.