Great Virginia wines all under $20. This past April, I had the pleasure of drinking my way through The Governor’s Case–the 12 bottles that professional palates determined to be the best in all of Virginia Winedom. Though they were all unique in nuanced ways, each commanded a price tag of anywhere from $30-$80. Once the flow of free wine stopped and I sobered up a bit, I began to think—what are some of the best local wines that are priced for everyday drinking?

Now, there’s really no such thing as a cheap Virginia wine. Or at least, not one worth writing about. Virginia wine remains a very boutique industry. Throughout the entire Commonwealth there’s only about 3,000 acres of vineyard—California has roughly 53 times that amount. Virginia grapes command a higher price point largely because they’re produced by small, family-run operations, and harvested by actual people, with names like Jim and Jenni, and not Vine-Ripper 3000.

All this talk about price related to production-scale aside, the pricing of Virginia wine is as susceptible to market demands as any thing else. Local winemakers know that they’ll never become famous for their Cab Sauv—that’s California’s thing—so they price it to move. Which is a boon for the consumer.

I’ve become really quite fond of some Virginia Cabs–which are often blended with small amounts of Merlot or Petit Verdot. They perfectly embody the ethos that Virginia wine straddles the line (both philosophically and geographically) between France and California. Virginia versions will hint at some of the rich, dark fruit and gripping tannins you expect with a good Cab but show a little restraint that I personally find preferable to some of their jammy, West-Coast cousins. 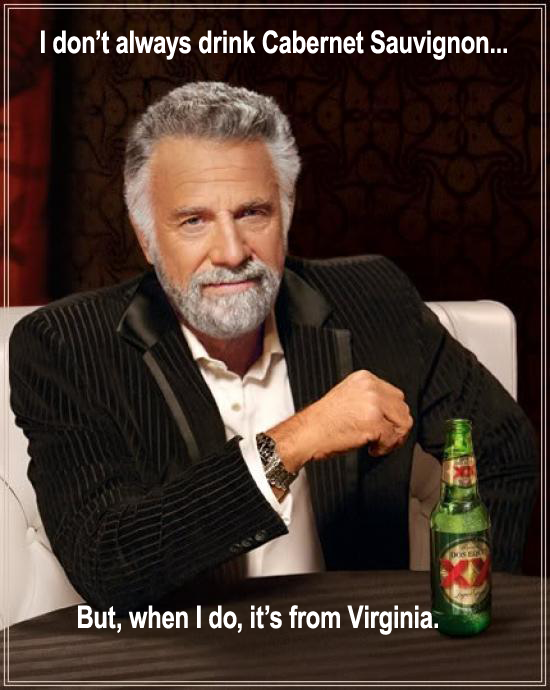 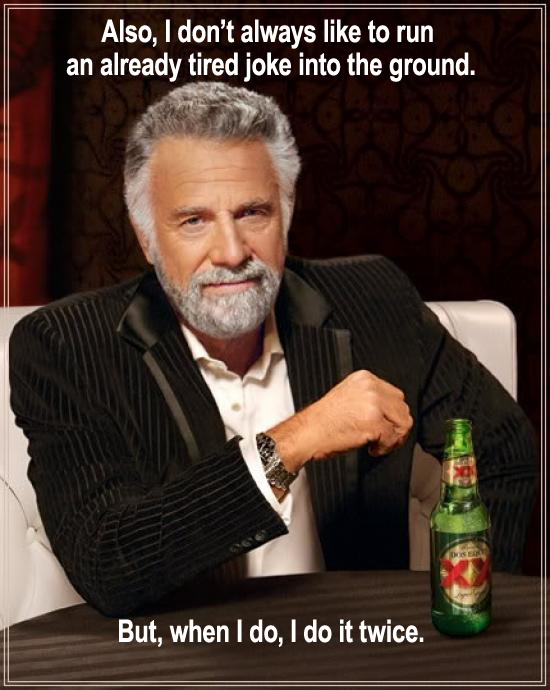 The opposite scenario is in play with Viognier. In recent years, Virginia Viogniers have been praised on an international level and have more or less clinched the title of the Commenwealth’s signature white wine. As respect for these wines has risen over the last few years, so has their price. These days, most bottles are priced in the mid to upper twenties. Still, it is not impossible to find a few solid examples of this signature Virginia varietal for less.

Though most Virginia rosés drink dry, their price point hits a sweet spot. More often than not, rosés are the resourceful byproduct of red wine making. On top of that, most Virginias (like most Americans) don’t really get rosé. Maybe they’re still haunted by memories of White Zinfandel and boxed blush; maybe they’re concerned about what drinking pink will do their sperm count. Whatever the malfunction, their loss is our gain. A lower demand translates to a better value for those in the know. Most Virginia rosés are refreshing if not entirely remarkable, a few are really exceptional, and almost all are available for less than $15.

Veteran viticulturist Jake Busching has been quietly shaping the reputation of Virginia wine for the last 17 years. After helping to cement the reputation of exemplary vineyards like Jefferson, Keswick, and Pollak, he’s finally set off on his own with the opening of Grace Estate Winery earlier this year. His Le Gras Baril is a Bordeaux-style red blend of estate-grown Cabernet Franc, Cabernet Sauvignon, and Petit Verdot. This food friendly table wine is lighter, fresher, and about a third of the price of your typical Virginia Meritage.

OK, OK, we’ve ventured north of our $20-or-below goal with this one, but I can’t talk about great values without referencing this wine. Glen Manor’s Jeff White produces incredible wine in an intensely hands-on fashion. Tasting this Sauvignon Blanc was an eye-opening “you can make wines like this in Virginia?!?” kind of moment for me. Sure, $24 is nothing to sneeze at (unless you’re allergic to $24 and then…weird) but it’s worth all 2,400 pennies.

Flying Fox Vineyards – Just about everything

Of all the wineries I’ve visited thus far (and granted, I still have A LOT of ground to cover) none have impressed me more in the bang-for-your-buck category than Flying Fox Vineyards in Afton, Virginia. From a dry rosé, to their Cab Franc, to a blend of Merlot, Cab Franc, and Petit Verdot they call “Trio,” everything is tasty, well made, and considerably cheaper than they probably should be. Here’s hoping the Flying Fox folks don’t see this and take my advice.

Now it’s your turn. Any amazing $20-or-under Virginia wines I should know about?

Note: the Michael Shapps Wineworks wines come in 3-liter boxes–which is equivalent to four bottles of wine. Talk about a deal!