February’s new books will take you to Vietnam, into American culture and behind the scenes of a beloved board game.

She Weeps Each Time You’re Born 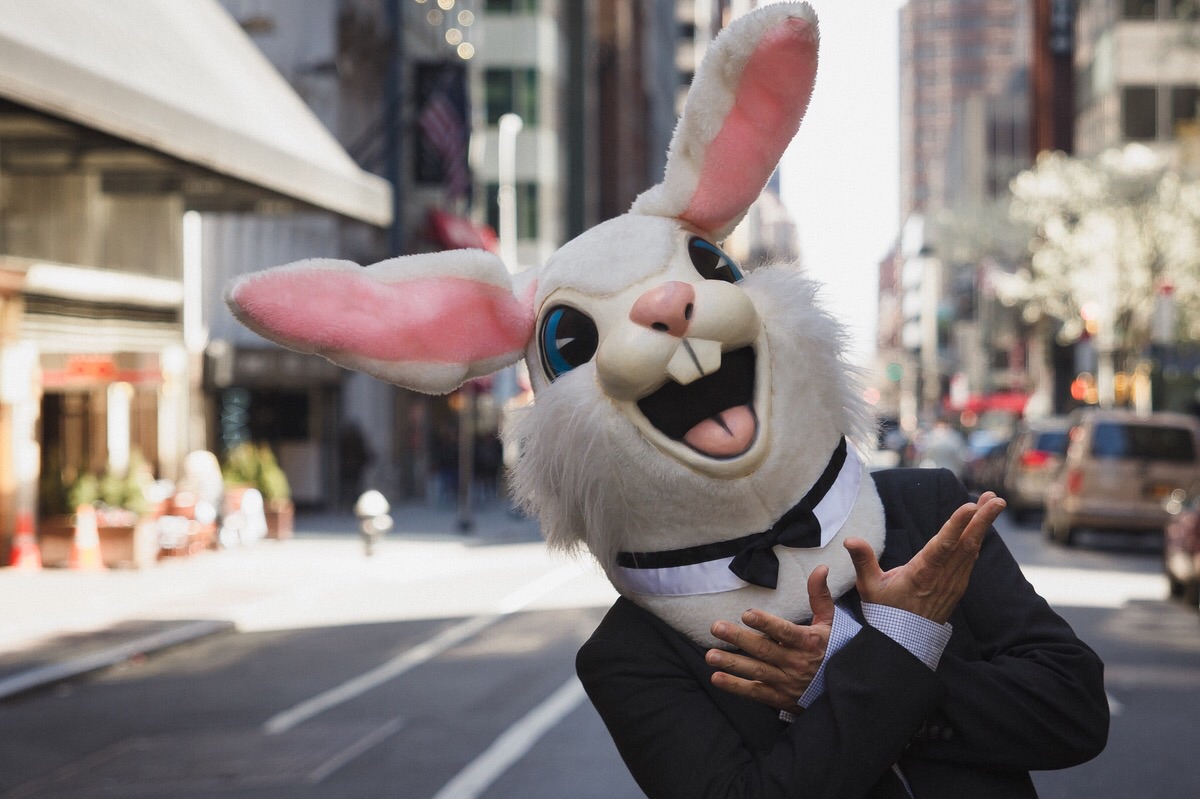 Born in the middle of the Vietnam War and left in her mother’s grave, Rabbit can hear the voices and stories of the dead. Though she grows up after the height of the fighting, she comes to find her country has been plagued with violence and war for decades. Through the stories of her ancestors, Rabbit must learn to come to terms with Vietnam’s past, her ability to see it, and her place in its future.

Though the book is guided by maps and family trees, I found the first few sections of She Weeps Each Time You’re Born difficult to navigate. However, Rabbit’s birth creates a center for the novel, both as a marker for time and a connection between characters. While the chronology continues to shift, it does so around Rabbit’s visions, which become the highlights of the story.

Perhaps we are the reason she didn’t utter a single word for so long. The truth is, during those first years of total silence, people hardly noticed. Why talk to the living when she had us? And if they had noticed her lack of speech, if they had wondered, what would they have seen? The way at dusk this baby girl would sometimes look at empty air, nothing there at all, and begin to weep?

From French colonization, through the Vietnam War and into the present, Rabbit is able to see Vietnam’s history through the stories of the dead. Though they are often told with little background, which may leave readers with no prior knowledge feeling slightly lost, the tales shed fascinating light on shifting power dynamics within the country while holding strong to the novel’s humanity.

Barry works magical realism into the story in a way that seems to fit effortlessly with the rest of the narrative. Though the elements, like Rabbit’s gift and Qui’s ability to nurse throughout her long life, are so noticeably fantastical they feel like a natural way to propel the story forward. Quan Barry has found a masterfully unique way to blend history, culture, and bits of magic in She Weeps Each Time You’re Born. 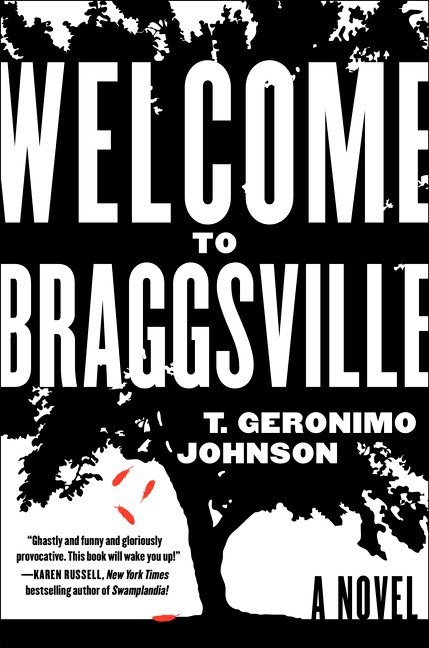 When D’aron Davenport chooses to leave the small, Dixie-loving town of Braggsville, Georgia for his freshman year at UC Berkeley, he imagines the world will open up before him. Instead, he finds himself thrown into a hyper-sensitive landscape where people jump to answer questions he never thought to ask. D’aron eventually finds solace in a group of friends, dubbed the “4 Little Indians”, who bring him comfort and challenge him in equal measure. But that comfort is shaken when D’aron brings the group to Braggsville to protest its annual Civil War reenactment.

At the start of the novel, Johnson’s words flow in slam poetry waves that beg to be read aloud. Though he eventually settles into a more traditional narrative voice, the poetic, abstract roots regularly reappear and give Welcome to Braggsville its distinct style; one which may not appeal to all readers. Fortunately, the novel’s merit goes well beyond the order of words on the page to make it a rare blend of style and substance.

Though it sounds like a book aimed squarely at taking down the long history of racism in the South, nothing is safe from Welcome to Braggsville’s biting satire. Political correctness, social media and Berkeley’s outlandish liberalism are mocked and held under a microscope alongside Braggsville’s close-minded residents. Fiercely funny, sad, and incredibly timely, Welcome to Braggsville will have readers with solid, long-held beliefs tilting their heads and looking closer. 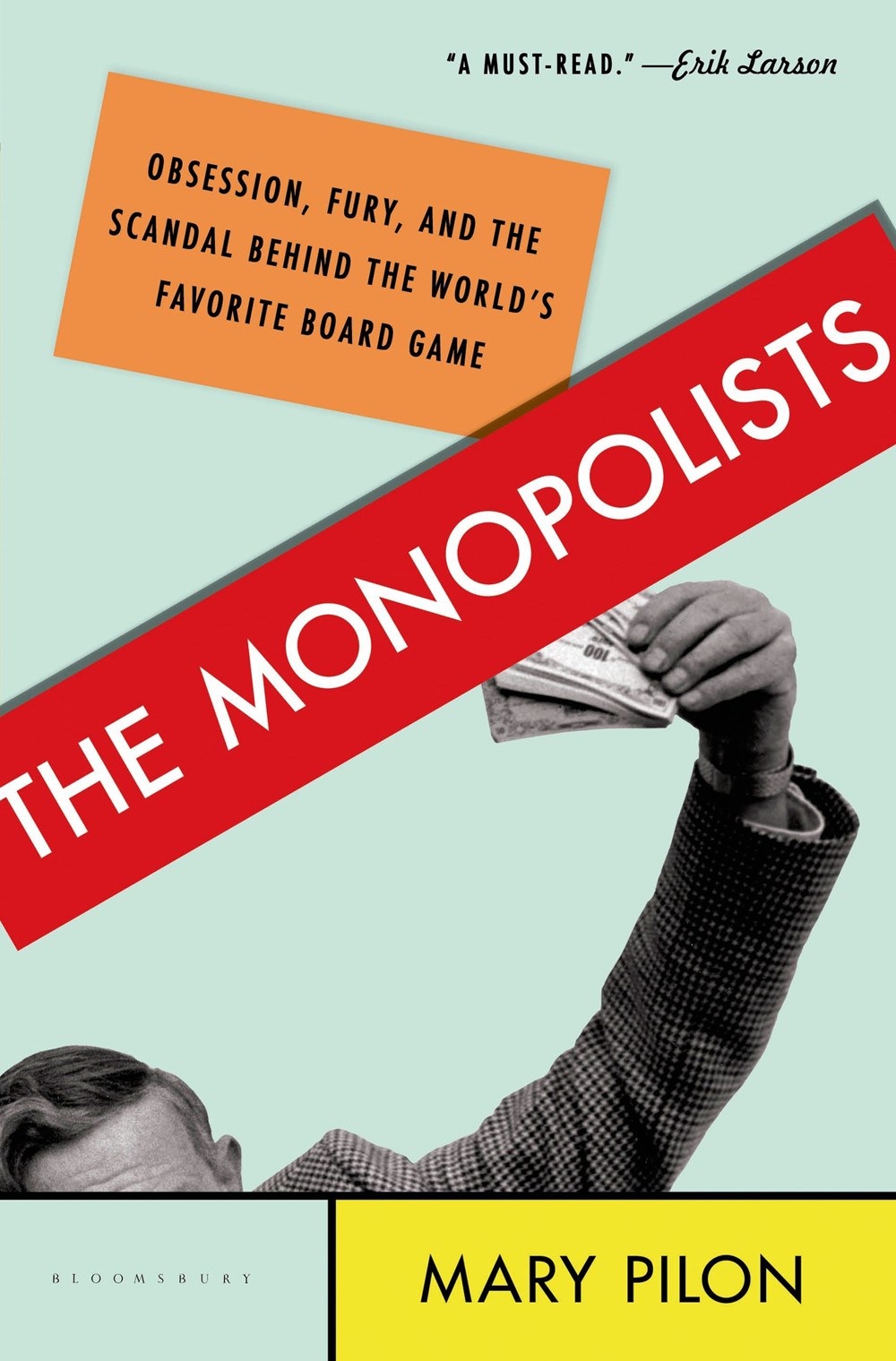 From the time it hit stores in the 1930s, Parker Brothers sold Monopoly with the encouraging backstory of being invented by a Pennsylvania father struggling through the Great Depression. However, many Americans who had played versions of the game before knew the story wasn’t exactly true. Mary Pilon’s new book follows the true story of a professor in the 1970’s as he digs through Monopoly’s past in an effort to sell his own game and set history straight.

At the start of The Monopolists, it’s not clear how the story of a modern professor who invented a game called Anti-Monopoly, a creative feminist in the early 20th century, and a group of Quakers in Atlantic City will come together, but Mary Pilon weaves their narratives together brilliantly. What could easily be a dry history of a game almost all Americans have played reads like a fresh, page-turning mystery. Break out your boards! The Monopolists is every bit as fun as it looks. 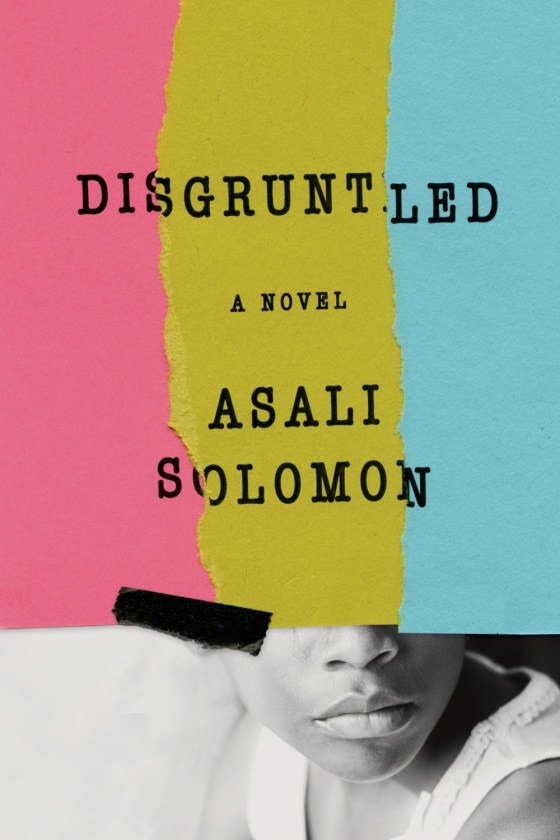 At just eight years old, Kenya Curtis feels cast out by her West Philadelphia classmates. Though most of the students around her are black, she’s one of the only kids who celebrates Kwanzaa and can’t say the Pledge of Allegiance. Kenya’s feelings of isolation only grow as her parents, Johnbrown and Sheila, drift apart and she enters adolescence in the new environment of a suburban private school.

More than anything, the strength of Asali Solomon’s Disgruntled lies in its balance. Pulled too far toward any of its themes, the novel could have felt too young adult, too political, or too philosophical. Instead, Solomon finds a sturdy base in a relatable coming-of-age story and counters it with Johnbrown and Sheila’s evolving beliefs, both of which Kenya comes to question through the course of the novel. Though she’s often critical, Kenya views the lifestyles she sees around her–including her own–with a balanced, questioning eye based on what she’s been taught and works to untangle her preconceptions.

Only when he finished The Key would Johnbrown go back to school and get what he called a square job. (“Do you know what cats used to call jobs in the fifties?” he asked Kenya “What?” “Slaves.” “You calling me a slave, Johnbrown?” said Sheila. Cats have jobs? thought Kenya.)

Solomon’s skill shines in her ability to make the novel’s layered themes and ideas palatable without ever sacrificing depth. Questions of race, class, and religion weave their way into Disgruntled’s pages and surface as Kenya is routinely reminded of their place in her life, often appearing as a mix of humor and pointed observation. Smart and wonderfully narrated, Disgruntled is full of the frank commentary often lacking in fiction.