After a decade as both Classical Music Director and on-air host for WCVE, Bobbie Barajas will be leaving the public radio station next week. 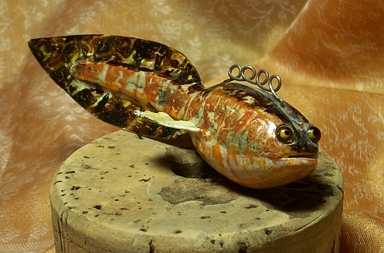 While so much is being made of the new and exciting musicians traveling from all over the world to play the Folk Festival, people forget that there are going to be artisans taking part in the festivities as well. We caught up with a few of the local ones to get a better insight into what they do, and what they offer, not only Folk Festival attendees, but Richmond year-round. 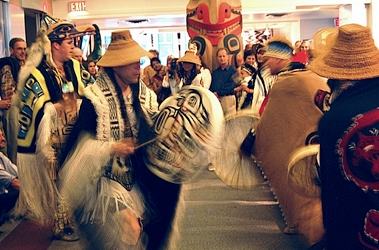 There are over 30 amazing musical acts scheduled to take one of seven stages beginning this Friday. With many of them coming from all over the country (and the world) it can be challenging to figure out which acts are must-sees. Luckily, we have Chris Bopst to give us his picks for who we need to see. 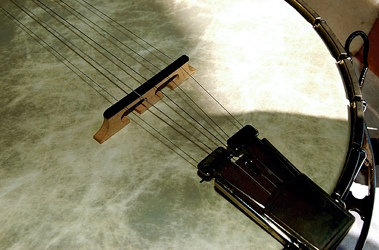 The nuts and bolts of the Folk Festival

The 2011 Richmond Folk Festival will begin this Friday. If you haven’t attended one of the previous Folk Festivals, you’ve at least heard of it. Before it gets underway, we take a look at just how monstrous this festival is, where it came from, and where it’s going. 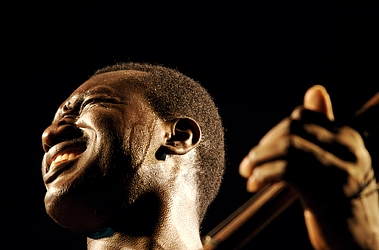 The ngonis of Richmond: Bassekou Kouyate and an ancient instrument will journey from Africa to play the Folk Festival

The 2011 Richmond Folk Festival is only two weeks away. There is so such musical and individual ecclecticism, and amazing stories…but few are more remarkable than that of Malian musician Basskeou Kouyate, who will be performing at the Folk Festival later this week.

Music of the Civil War

While we all think of the music that accompanies Ken Burns’ Civil War documentary, did you know that that song was written in 1982!?! Because the Folk Festival is just one week away, we decided to look at what historical Civil War music was like, and how it might be recognized at the upcoming Folk Festival. 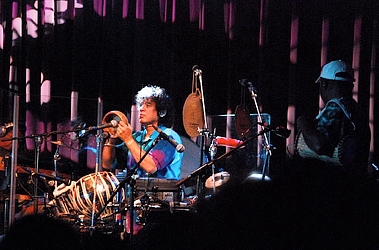 What the Folk Festival can teach us

Music can be a lens to peer into our humanities chaos, it can magnify hidden flaws and surprising strengths that the rest of our circumstances fail to accentuate. 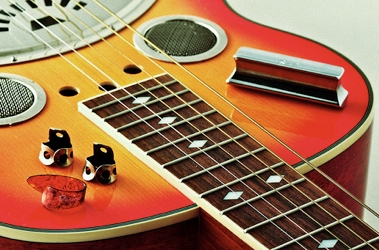 What comes to mind when you hear the word? Pete Seeger? Pre-electric Bob Dylan? Woody Gutherie? While these are all fine examples of contemporary music, they’re really not the best examples of true “folk” music. We asked musicians what folk means to them to give us a better idea of what folk music should mean for us.

Your guide to the 2011 Richmond Folk Festival

The Richmond Folk Festival is just around the corner, and we have all the bits and pieces that you need to make attending one of the largest (and FREE) music festivals in the country the most enjoyable and rewarding.

FAQ for the 2011 Richmond Folk Festival

With so much incredible folk action going on, you’ve probably got a bunch of questions. Well, it turns out that some of those are FREQUENTLY ASKED. Click for knowledge.