Mayor Jones issues statement on the passing of Ray Boone

The passing of Ray Boone really marks the end of a personality who was an integral part of our city. His stalwart support for the black community, for economic justice and fairness paved the way for change in so many ways. As Founder/Editor/Publisher of the Richmond Free Press, week after week, he offered many a window into the world of black Richmond. He provided visibility for people who might otherwise be invisible to some. He voiced concerns and desires in ways that might not otherwise have gotten expressed. When I think of Ray, the word that comes to mind for me is ‘crusader.’ It’s clear to me that Ray Boone was a giant of a personality that won’t soon be forgotten. My thoughts and prayers are with his family and loved ones during this time of loss.Mayor Jones

Governor McAuliffe statement on the passing of Raymond H. Boone

Raymond Boone was a singular figure in the history of journalism and politics in Virginia. His was a life devoted to justice, equality and a well-informed public discourse, and I know that commitment will live on thanks to his leadership at the Richmond Free Press. Dorothy and I are keeping Raymond’s wife Jean and all of their family and friends in our prayers today as we mourn the passing of a true Virginia legend.Governor McAuliffe

No water for the 800 & 900 blocks of Westover Hills Boulevard

All performances are free and will happen rain or shine. However, they may be interrupted, postponed, or cancelled if there is lightning.

About a million photos from TEDxRVA 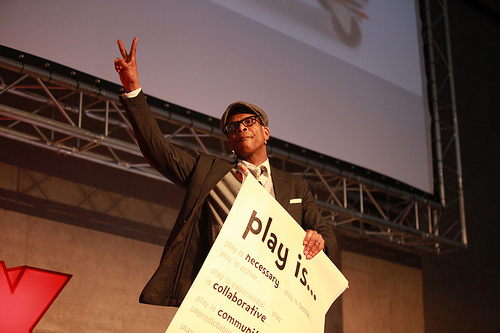 Check out all 266 (and counting) photos from this past Friday’s TEDxRVA event.

“You need to be looking at a lot of different stuff, and you need to look at the same stuff differently.” — Dr. Gupton 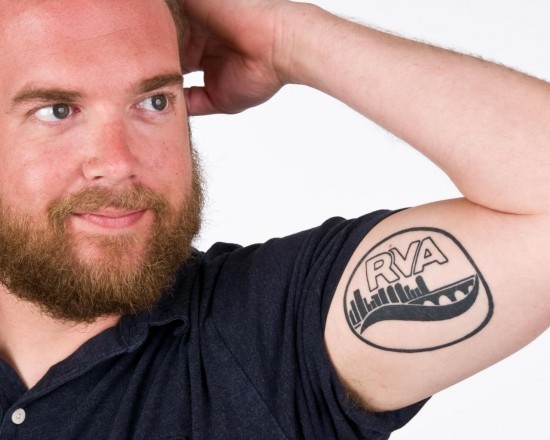 “It’s not just about the Civil War” — Bill Martin