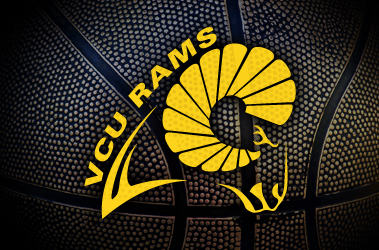 With just over four seconds remaining in the game, it looked as if VCU had done everything right, but four seconds is all it took for George Mason to squash VCU’s chances at an at-large bid to the NCAA tournament. Despite solid second half play, Mason caught fire and beat VCU 62-61 in Fairfax, VA.