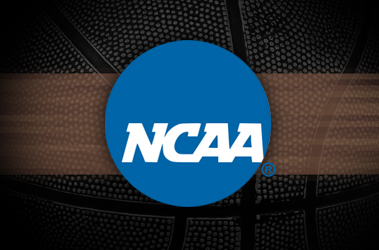 Last year the VCU Rams captured countless imaginations with their improbable run from the First Four to the Final Four. After losing four key seniors, the Rams are unexpectedly back in the NCAA tournament. Thursday night, the new look Rams face the Wichita State Shockers on CBS in what promises to be a classic battle between a great offense and a great defense.