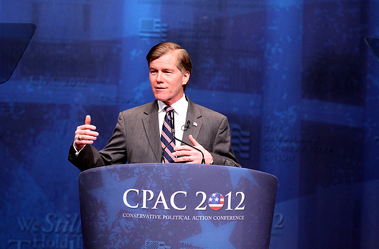 Gov. McDonnell issued a statement that formally commented on the controversial bill working its way through the General Assembly that would require a transvaginal ultrasound for women who seek an abortion. The governor expressed a wish for the legislation to remove that requirement, which he and others feel is unnecessary.