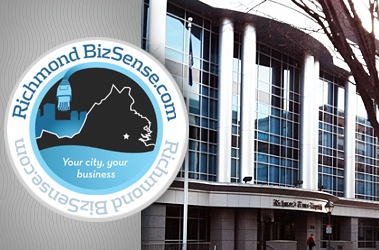 This story first appeared on RichmondBizSense.com, Richmond’s leading source for business news. Richmond-based Media General, the parent company of the Richmond Times-Dispatch, said Wednesday that it is considering selling some of its newspapers. The company said in a news release that it had been contacted by potential buyers but did not say which properties were […]