The Scott’s Addition business specializes in restoring reclaimed wood from old barns and other historic structures. She sold iced tea as a kid and used Nancy Pelosi’s congressional bathroom as an adult. In between, Tammy Rostov was making coffee cool BEFORE it was cool. 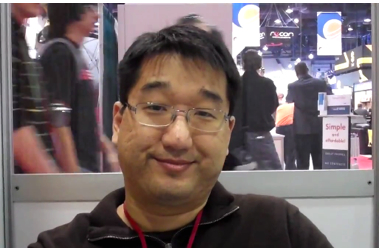 Back in 2000, while studying to become a doctor, Arnold Kim created a website to track Apple news and rumors as hobby. That website is now valued at $52 million. Giving up medicine, this Richmonder is the source for people across the world to get their Apple fix. 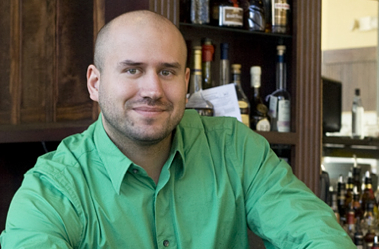 Over the last several years, Bobby Kruger has become a staple of Richmond’s craft cocktail scene. Part science with a splash of art thrown in the mix, Bobby is giving Richmond tastebuds a whole new appreciation for cocktails. 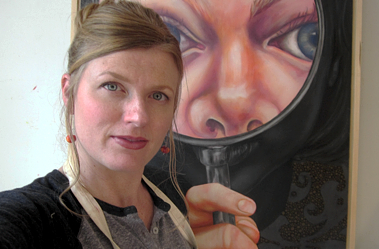 Painting Richmond’s portrait, one person at a time

For 15 years, Jennifer Holloway Bopst’s unique style has many Richmonders seeking out her abilities to immortalize a loved one. One of the city’s best kept secrets, the voice she gives her paintings is so vibrant and dynamic it’s made many see the value of owning one of her pieces. 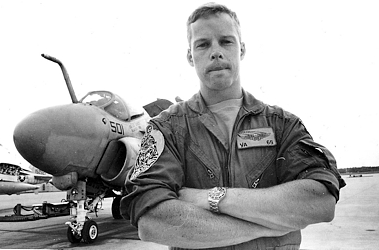 An open and honest life

The Chief Deputy Commonwealth Attorney came out in the 1990s. He publicly opposed the country’s policy that prevented gays from serving in the military by appearing on Nightline. Because of legal wrangling, the Navy ultimately discharged him not once, but twice for it. The story of how this Richmonder’s fight contributed to the repeal of Don’t Ask, Don’t Tell.