Coming after years of contention, the City is set to publicly unveil a Richmond first.

Kids can eat free all summer with Richmond Parks and Recreation

120 locations around town are offering free meals during the Summer Meals for Kids program. 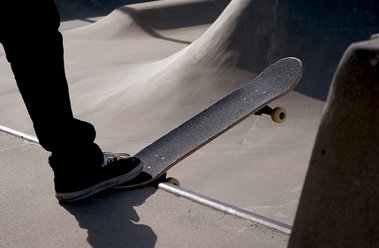 Explainer: Fonticello and the future of Richmond skateparks

There’s been some drama in one of the city’s parks for the last several months. Without even one skatepark in the city, skaters from all over the city have convened on Fonticello Park at a makeshift skating area. Some neighbors support them. Some don’t. What one local father and skater is doing to make a real skatepark happen, and how the city has responded thus far