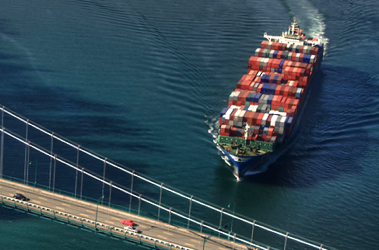 While Virginia is tapped to host cyclists and media from all over the world in 2015 for the UCI Road World Championship, that doesn’t mean the Commonwealth isn’t already a major player in foreign markets. Last year saw the most revenue from foreign exports with over $2 billion hauled in, and more is planned for this year.