Throw bags into a hole and win a VCU cornhole set 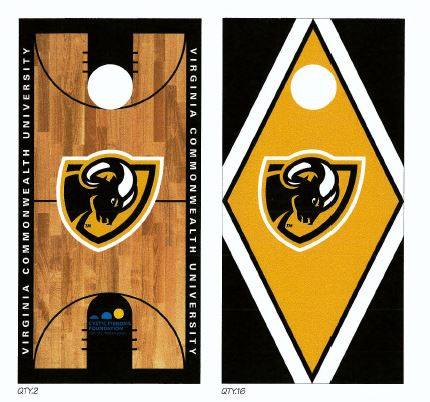