The Spirit of Football Glimpses of RVA from a soccer player. The big fields you see are down in Williamsburg but there is plenty of Richmond in this short film and it all starts in Oregon Hill.

Speaking of soccer. Red Army Playoff Ticket OFFER: $10 = Section O ticket & Red Army Tee. First 100 Fans ONLY. There is also $10 deal that gets you a ticket and a Kickers Adidas shirt. 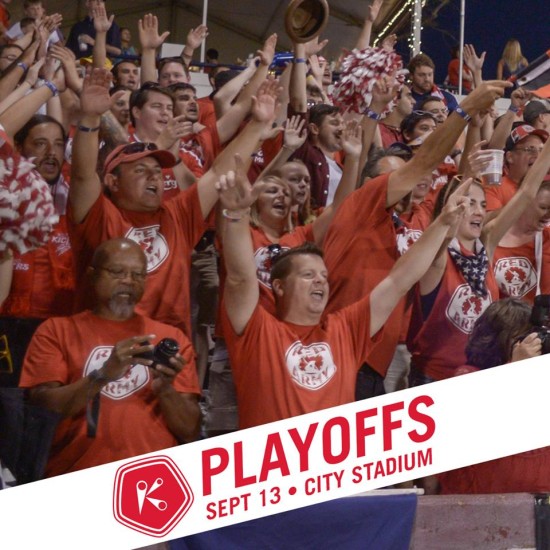