An all-time record of 16,106 runners took part in the SunTrust Richmond Marathon, McDonald’s Half Marathon, and the HCA Virgina 8k on Saturday.

Mark Chepses, 34, of Kenya took first place at the marathon (his first marathon title in the United States) with a time of 2:19:13. 30-year-old Tezeta Dengersa of Turkey was the first female to cross the finish line, clocking in at 2:49:10.

Two new course records were set in the half marathon. Kenya’s George Towett, 26, won the men’s division in 1:03:44, breaking the course record of 1:06:02 set by Nicolas Kurgat last year. Richmond’s own Maria Elena Calle, 35, claimed her first McDonald’s Half Marathon title with a record-breaking time of 1:16:05.

You can check out the complete results (and even search by runner’s name) here.

Take a look at some images from this weekend’s races. 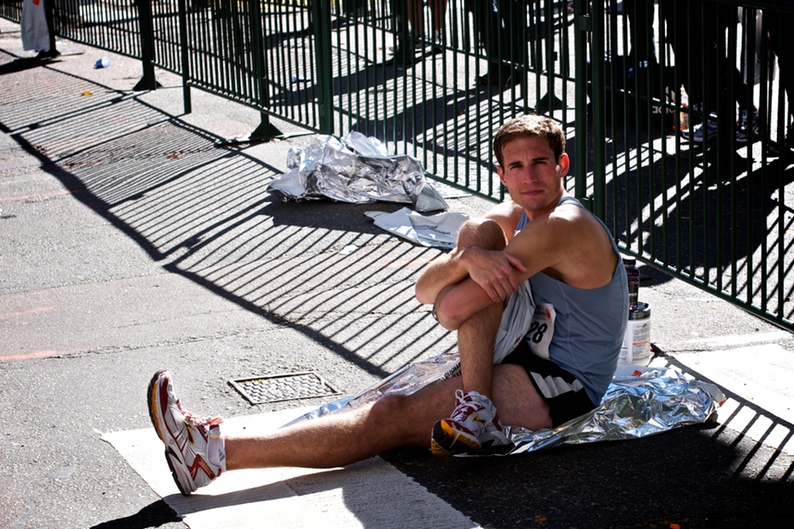 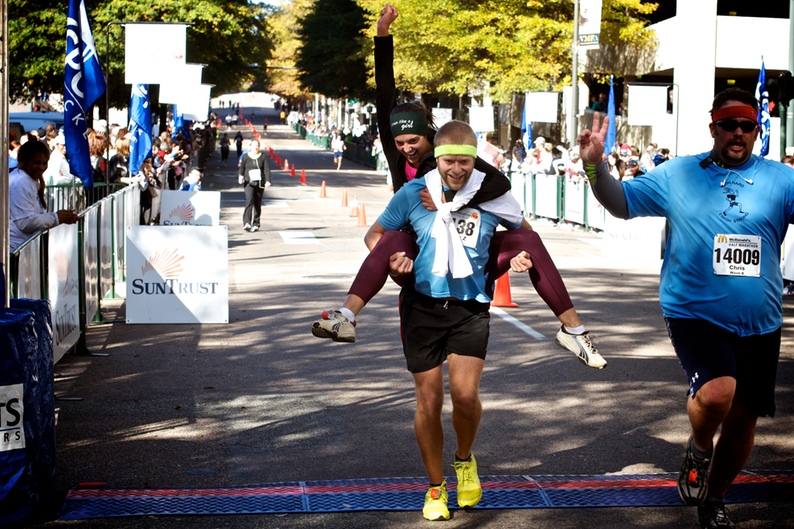 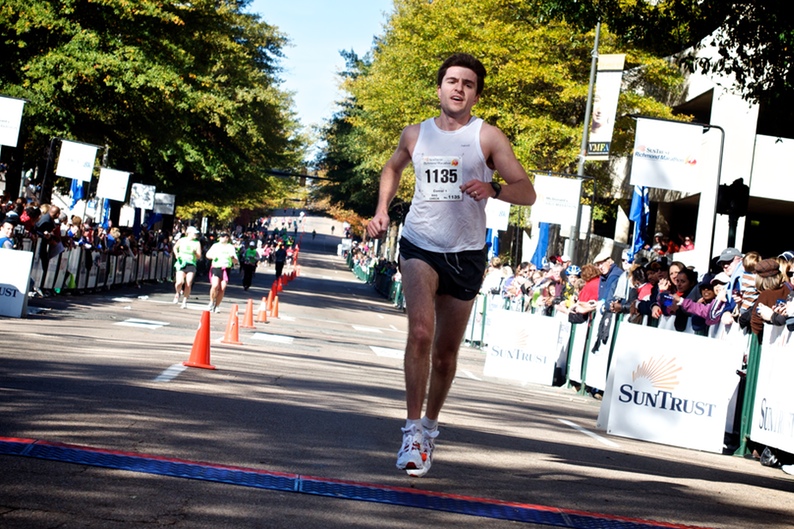 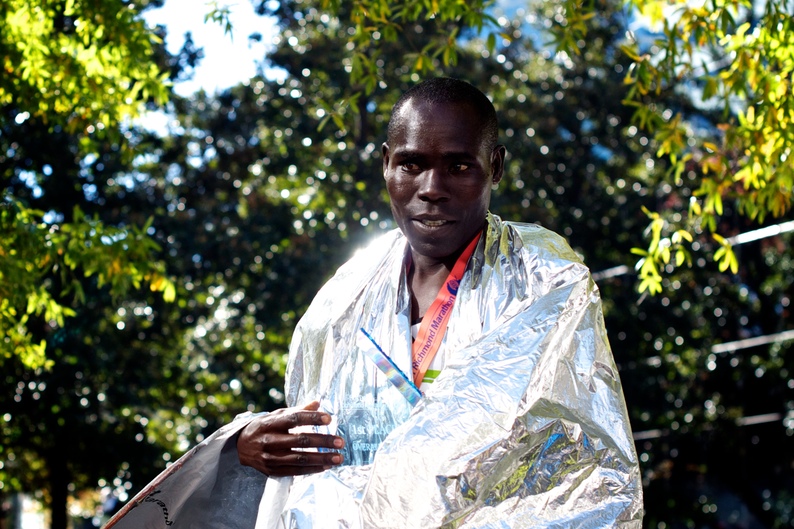 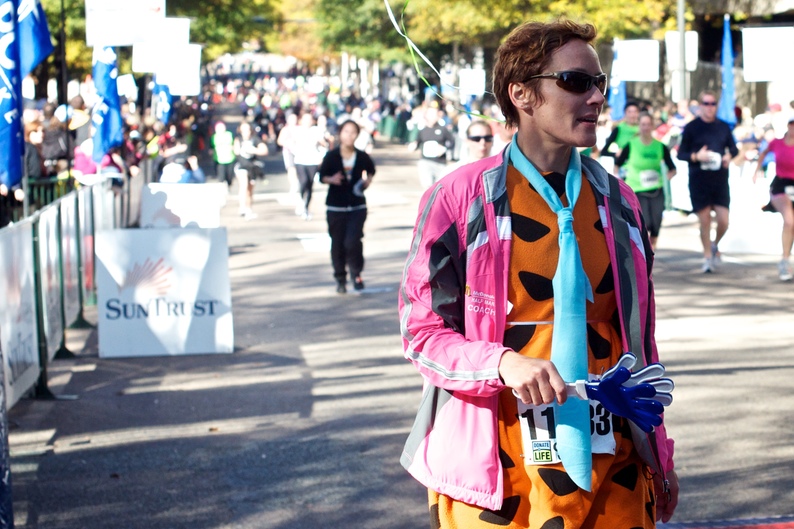 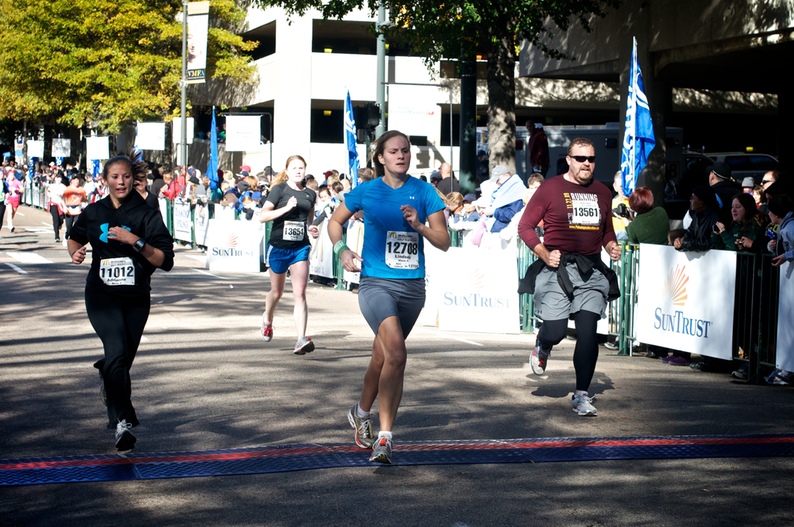 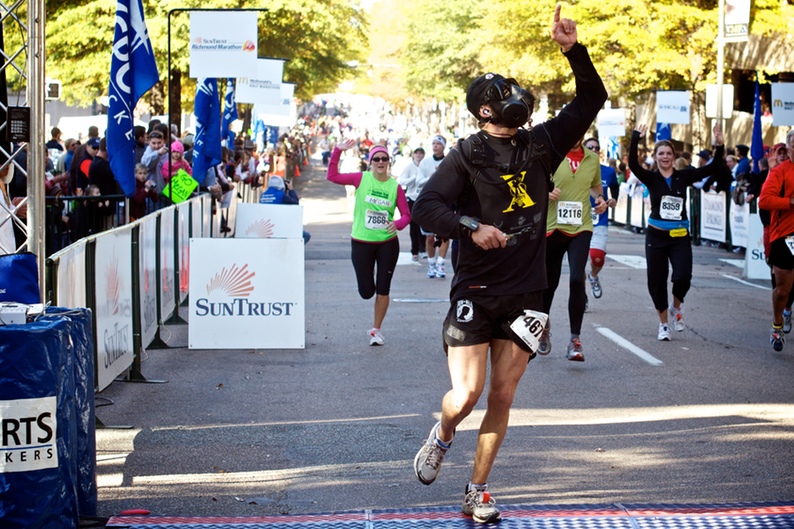 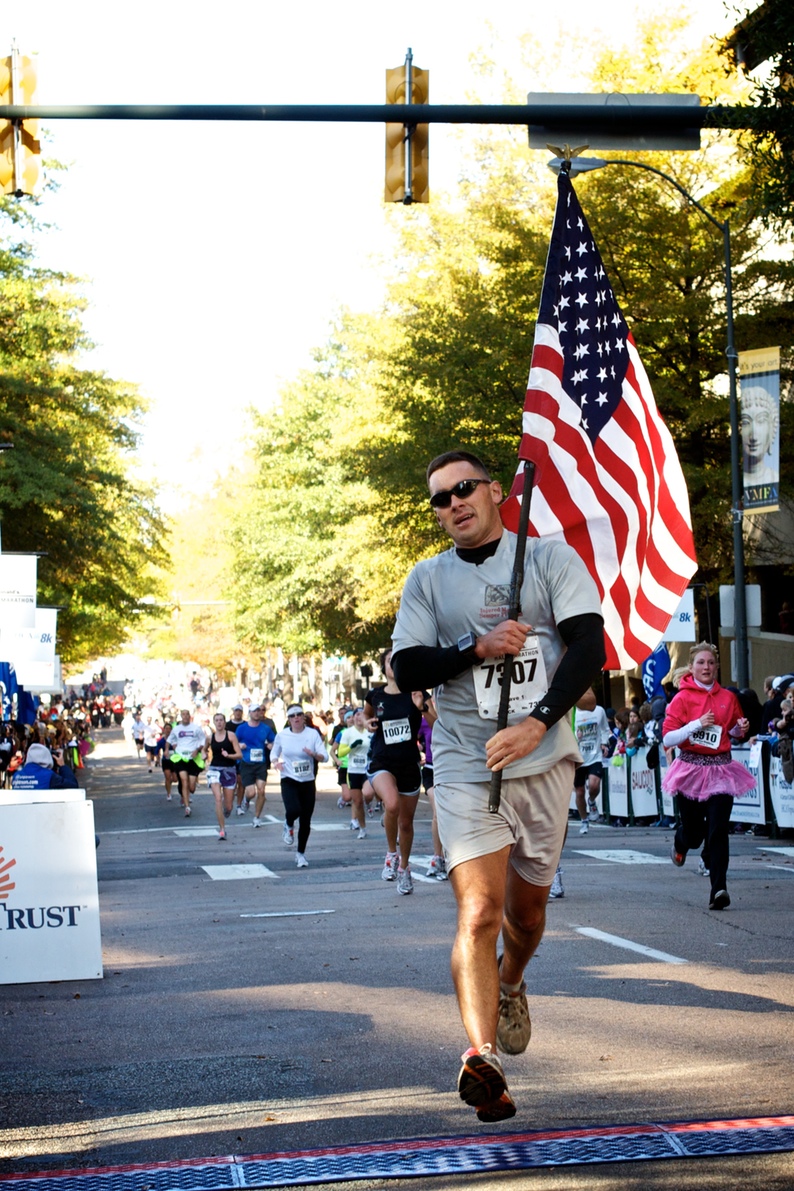 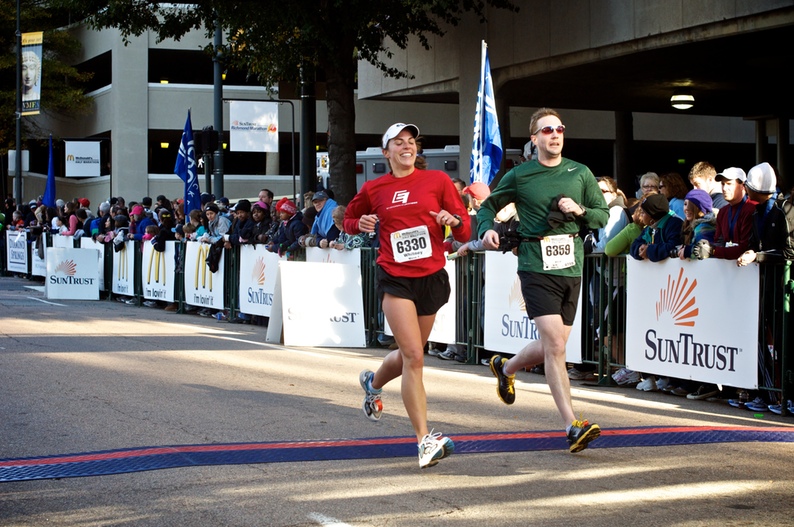 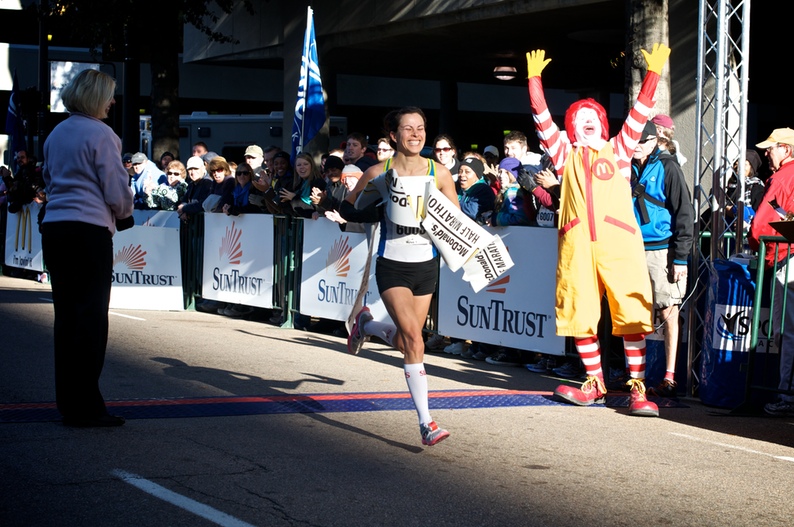 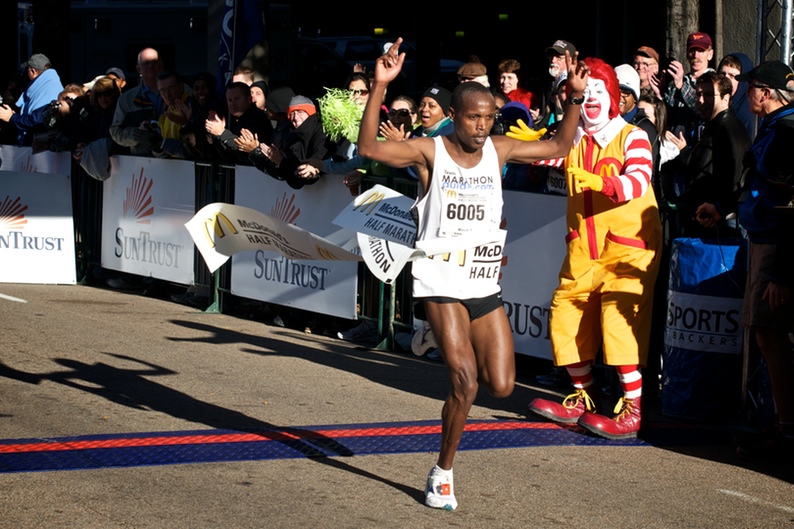 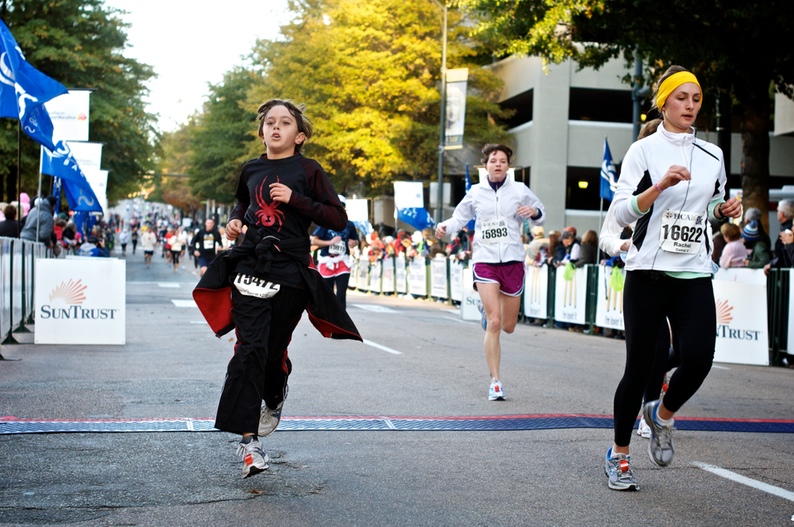 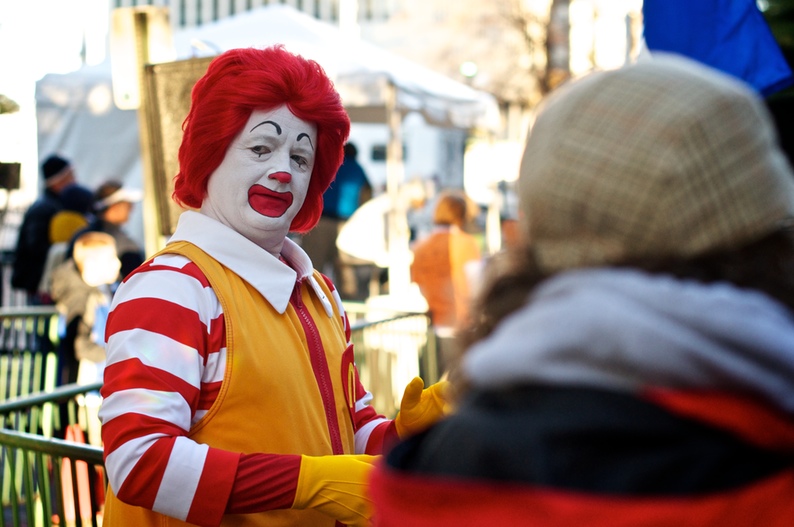 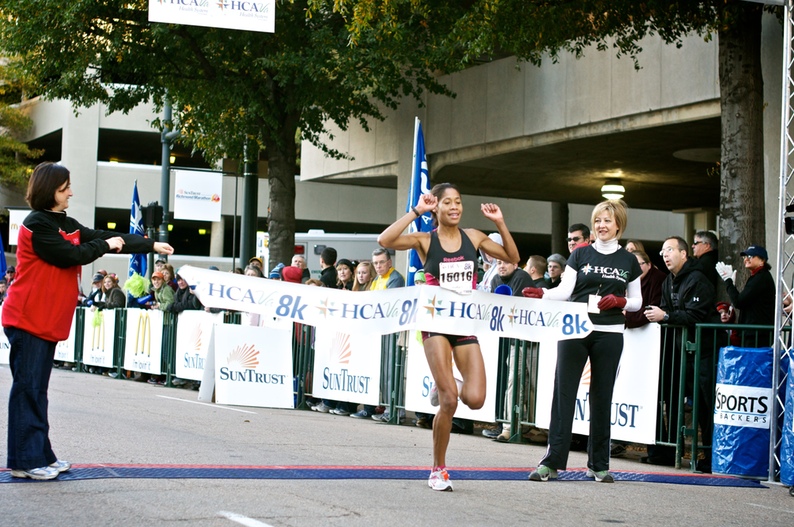 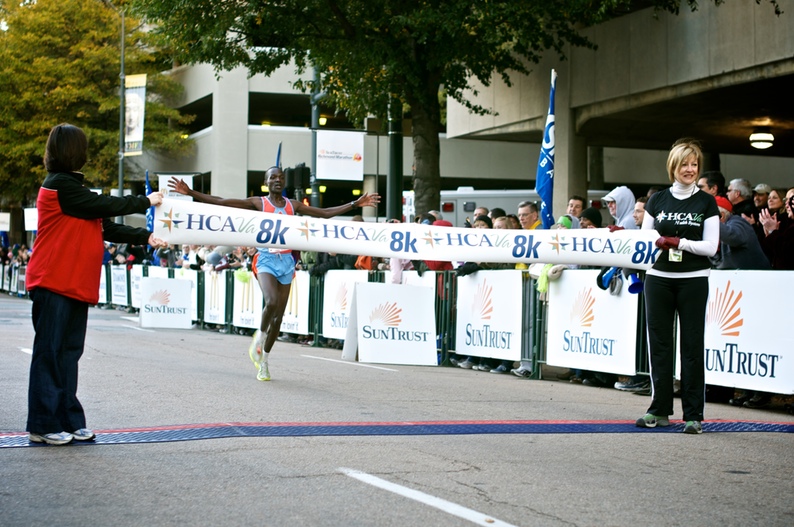 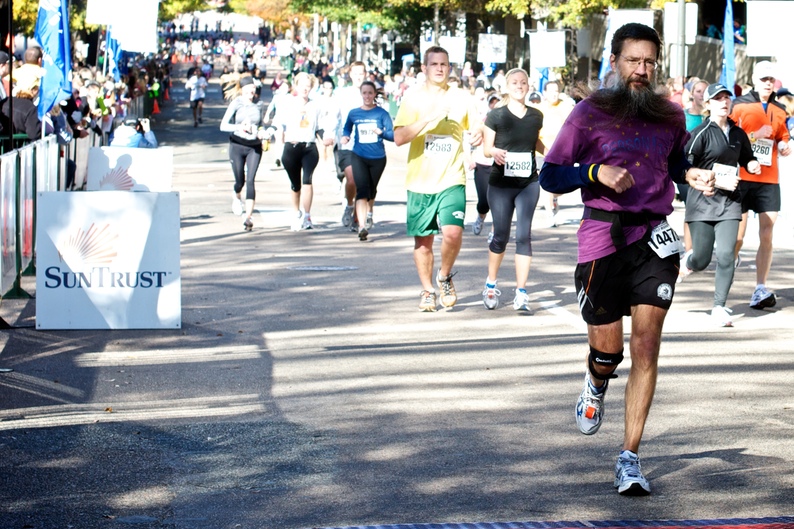 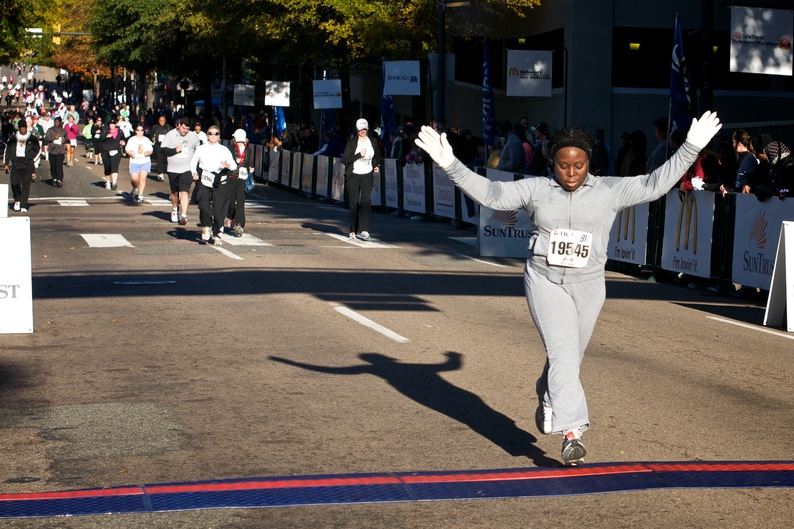 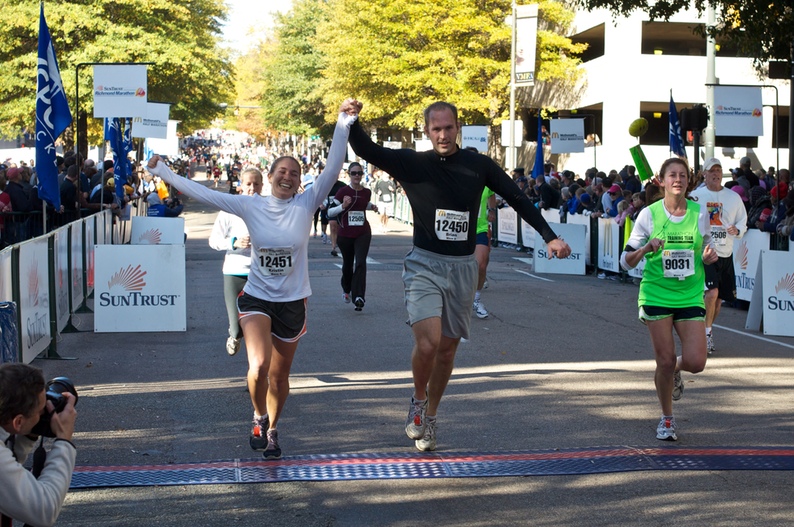 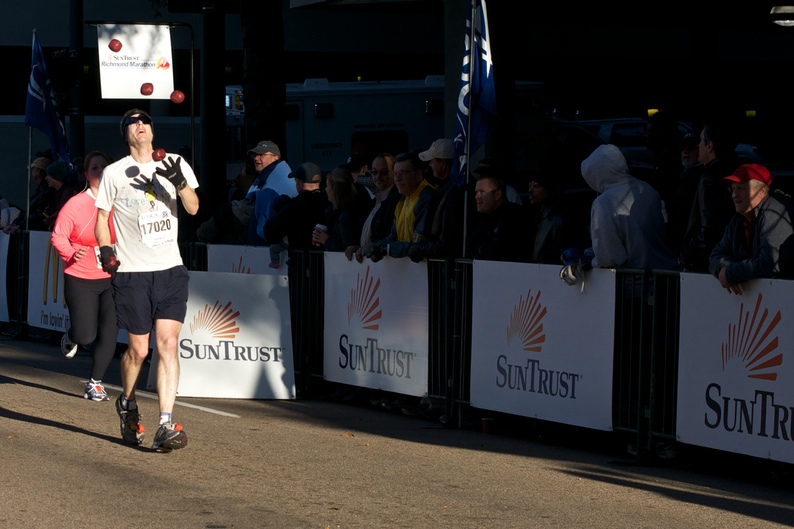 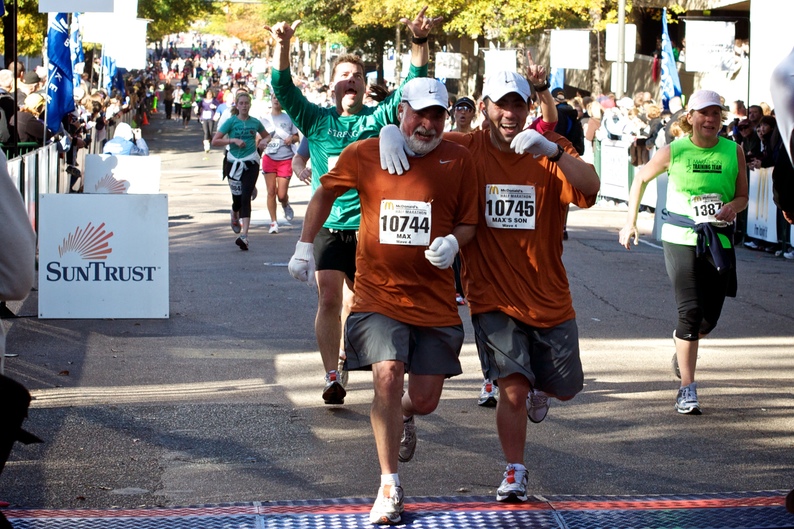 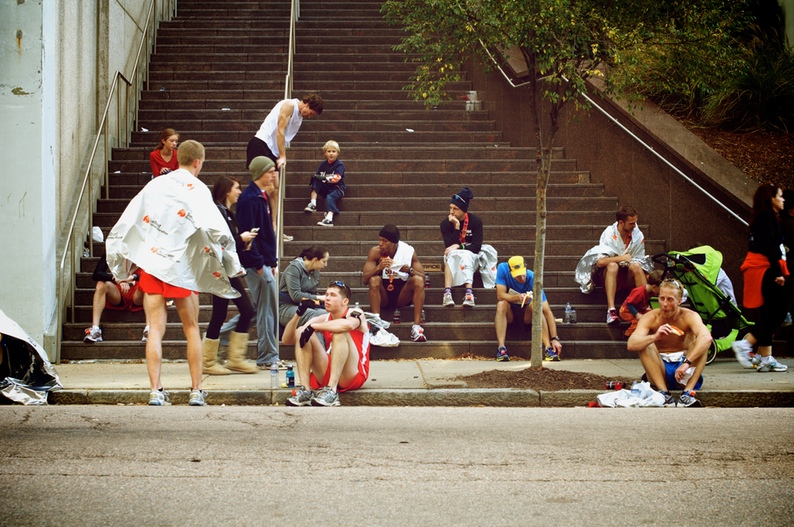 Daniel Warshaw would rather be taking pictures.