The Wichita State University Shockers hand the VCU Rams their first loss of the season, 53-51, Tuesday night in the Stuart C. Siegel Center. After two heartbreaking losses in two years by a combined four points, it seemed like it was finally time for Gregg Marshall and the Wichita State University Shockers to beat the Rams. Using VCU’s signature full court pressure, Wichita State University won the turnover battle 15-13 en route to a 53-51 victory over VCU in the Stuart C. Siegel Center.

Head Coach Shaka Smart summed up VCU’s woes in one sentence, “We weren’t on edge.” The Rams looked complacent for the entire first twenty minutes as Wichita State broke VCU’s press with relative ease. The Shockers entered the locker room with a 28-24 halftime lead.

Exiting the locker room, VCU looked a little more like VCU as Juvonte Reddic led the Rams on a 9-0 scoring run to take a 33-28 lead. The Shockers responded and both teams started trading the lead. With 2:12 remaining, VCU took its final lead after two Reddic free-throws. The Rams were in striking distance, but three times when VCU scored, WSU junior Cleanthony Early answered, including an emphatic dunk with one minute remaining.

With 27 seconds on the clock, Darius Theus drained a 3-pointer to tie the game at 51. Malcolm Armstead responded with the go ahead jumper with 3.8 seconds remaining to take a 53-51 lead. Treveon Graham inbounded the ball to Juvonte Reddic at mid-court. Reddic made a skilled drive to his right for a lay up that missed, but a WSU defender may have touched it above the cylinder. The play was non-reviewable, but Reddic was fouled by Carl Hall on the shot. Down 2-points, Reddic missed the first free-throw and the loss was sealed.

While the game came down to a controversial no call on the final play, VCU lost the game much earlier with careless turnovers, missed free-throws, and by giving WSU open shots down the stretch. This game will serve as a valuable learning experience for the Rams as they enter a tough road stretch including “The Battle 4 Atlantis.” 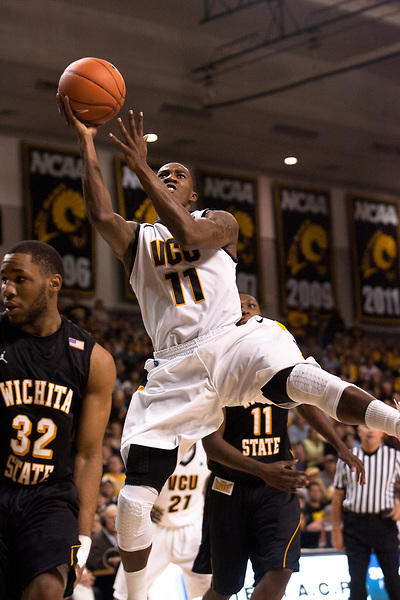 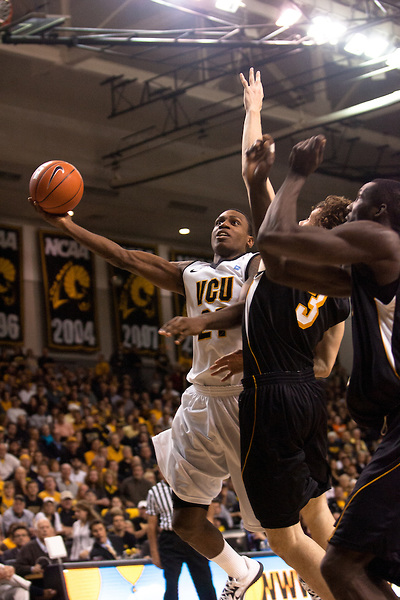 Treveon Graham, Rob Brandenberg, and Briante Weber all had off nights on Tuesday. All three are crucial elements to the Rams’ success, and all three have received considerable offseason attention. At the sound of the final buzzer, they combined to tally six points (2-16 shooting), eight fouls, six turnovers, and just one steal. The Ram’s need more than the veteran Darius Theus and the star Juvonte Reddic to win games, and these three players are a significant part of the equation. 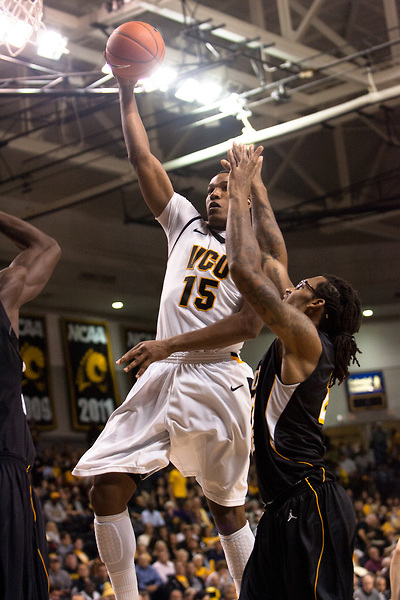 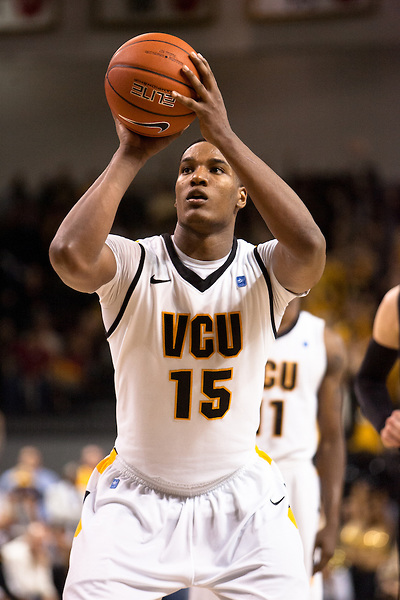 Reddic put on a mid-range jumper clinic as he stretched out the defense and avoided double teams. On several occasions, Reddic used the double team to distribute the ball to open shooters, but VCU struggled to connect on the 3-pointers. Reddic couldn’t sink the final free-throws, but he carried the team all night.

While Reddic was the Ram’s most consistant scoring option, he also drew the difficult task of guarding Carl Hall. Hall only scored 12 points, but he found plenty of easy looks when Reddic lost position. Hall’s 6-15 shooting night would have been much better if it weren’t for several extremely unlucky bounces. 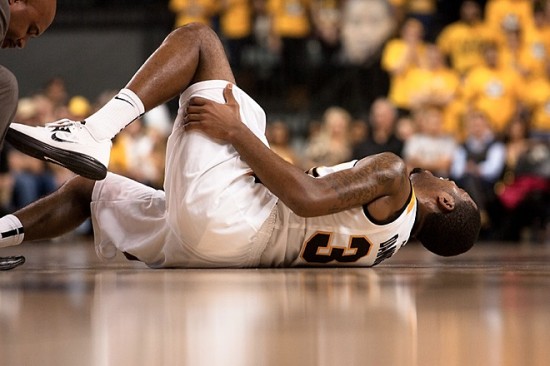 With 4:50 remaining in the second half, Troy Daniels landed on the foot of Briante Weber. Daniels rolled his right ankle and was escorted into the locker room by two trainers. Daniels later returned to the bench but did not entered the game. Without talking to the trainers, Coach Smart guessed Daniels would miss some practice, but he could not guarantee a return date for the senior shooting guard despite being optimistic. Several minutes later, Darius Theus said without hesitation, “Troy’s fine.”

The Rams look to regroup at Winthrop (1-1) at 2pm on Saturday, November 17th.