Last night, politicians and lobbyists faced each other at basketball to raise money for the VCU Massey Cancer Center. Earlier this week at the Siegel Center, politicians and lobbyists faced off against each other at basketball in the annual Capitol Square Basketball Classic to benefit the VCU Massey Cancer Center.

In the first game, Gov. Bob McDonnell and his staff played against a team of lobbyists. That was followed by a game between members of the state Senate and House of Delegates. 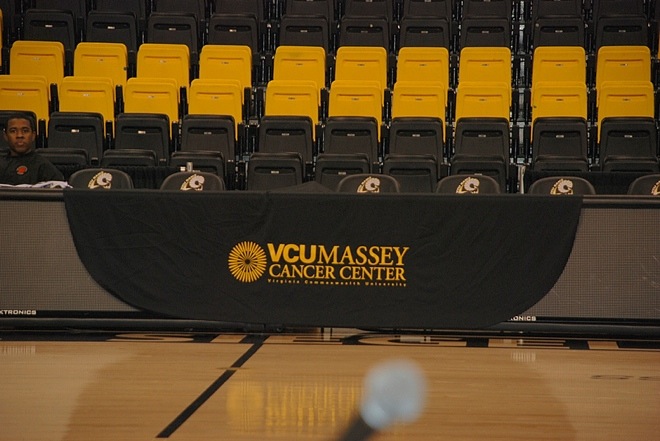 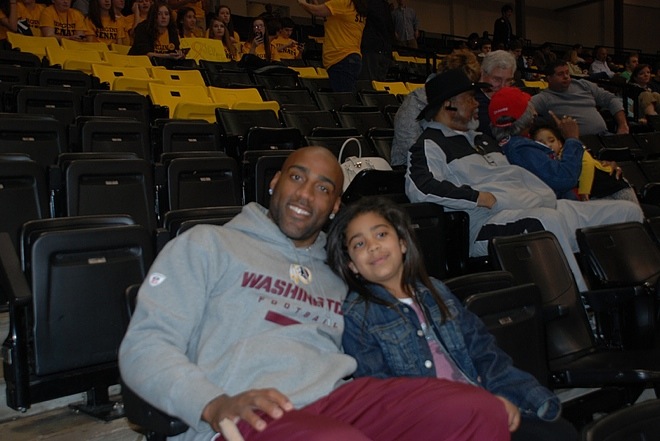 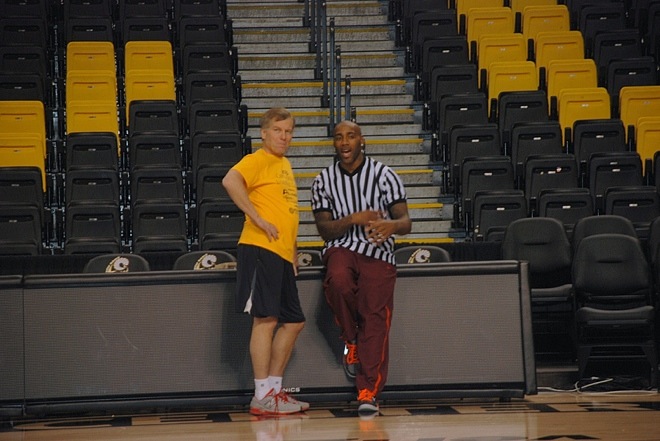 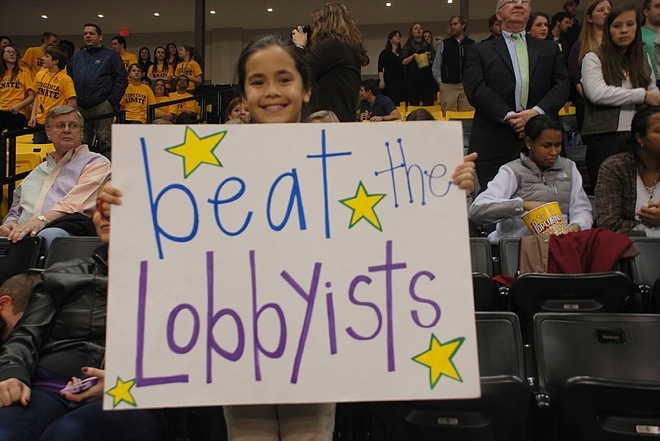 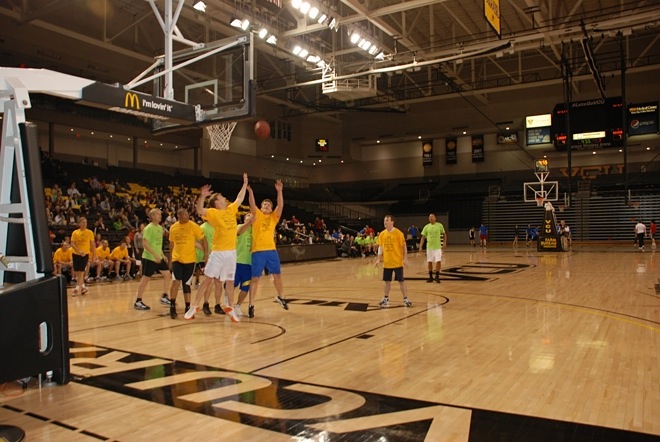 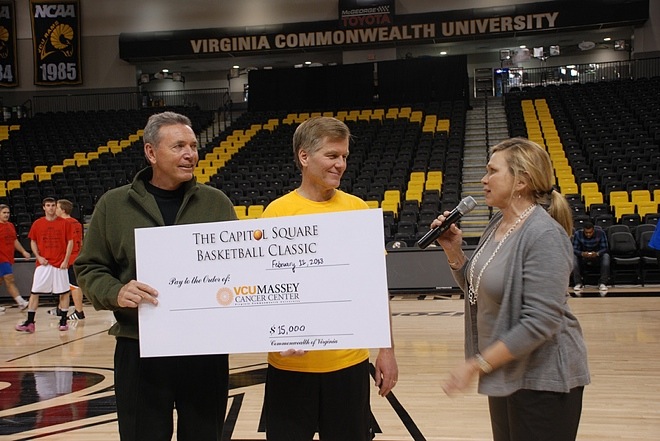