Learn about Bikepacking and be ‘Inspired to Ride’

Ride your bike to Crossroads and catch a movie and a beer. Another edition of Bike-in Theater is riding into Crossroads (3600 Forest Hill Ave) on Saturday, April 11th at 7:00 PM.

Join us for an evening of Adventure Cycling as we present a double feature! Joey Parent and Paul Hansbarger from Wanderlust Gear will make a presentation on Bikepacking followed by the premiere of ‘Inspired to Ride’, a documentary on the TransAmerica self-supported race from Mike Dion. 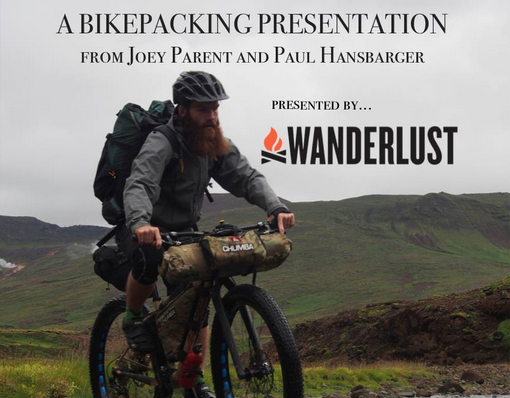 Inspired to Ride Teaser Trailer from Mike Dion on Vimeo.