Wash the painful memory of USMNT vs. Brazil out of your mouth with local soccer. That’s not the only deal if you’re a member of the River City Red Army, you know the crazies in the corner during every Kicker game you can get your own deal. So get out there and support the Rams. 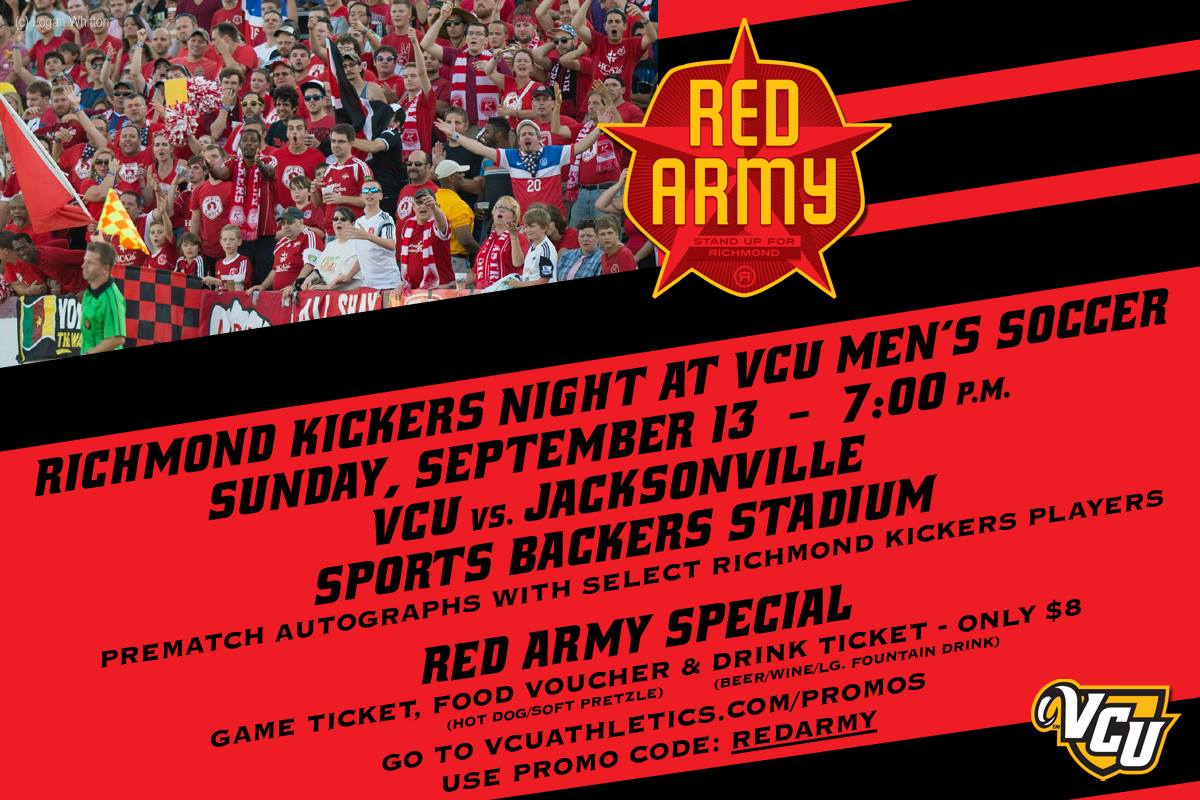