Capturing the races one image at a time. 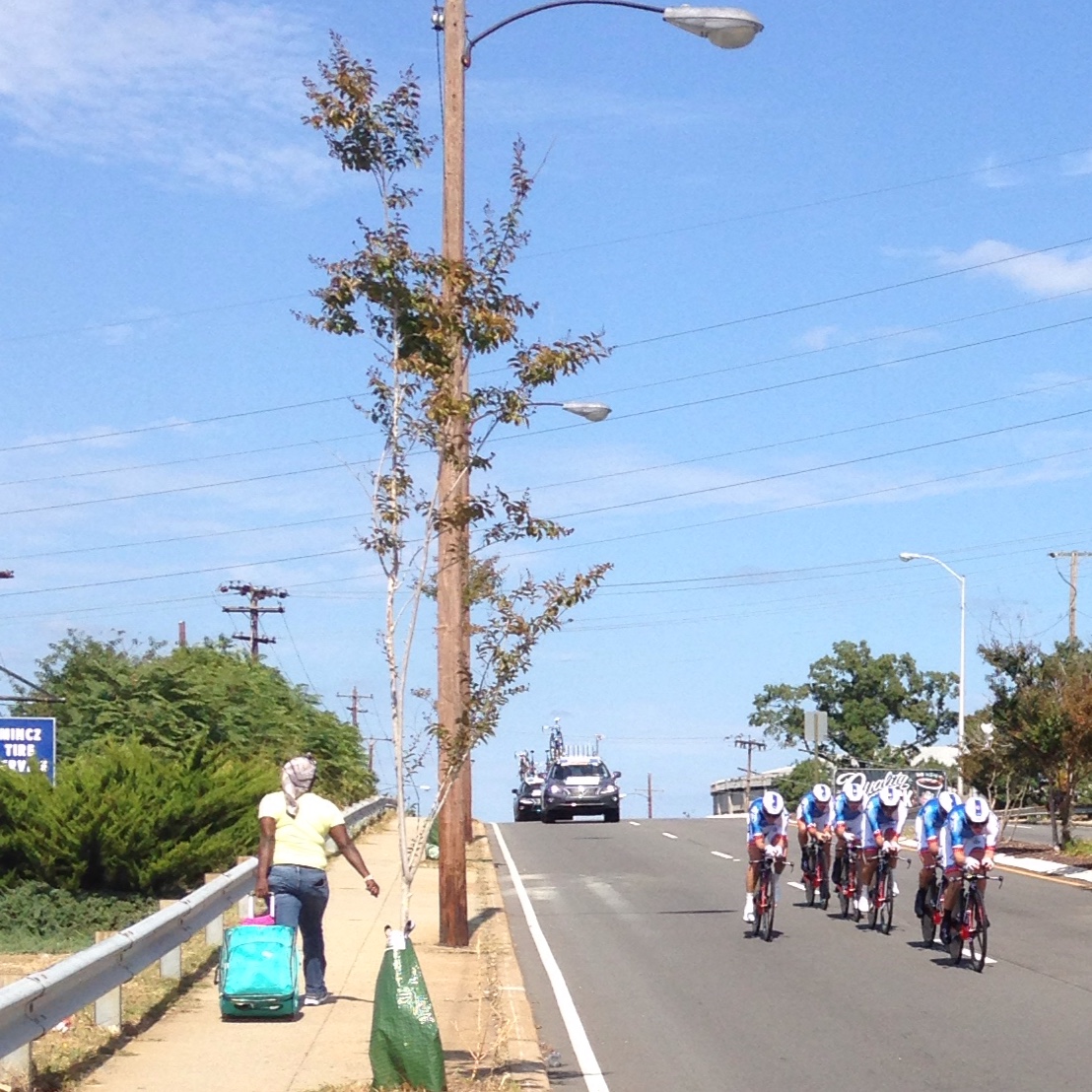 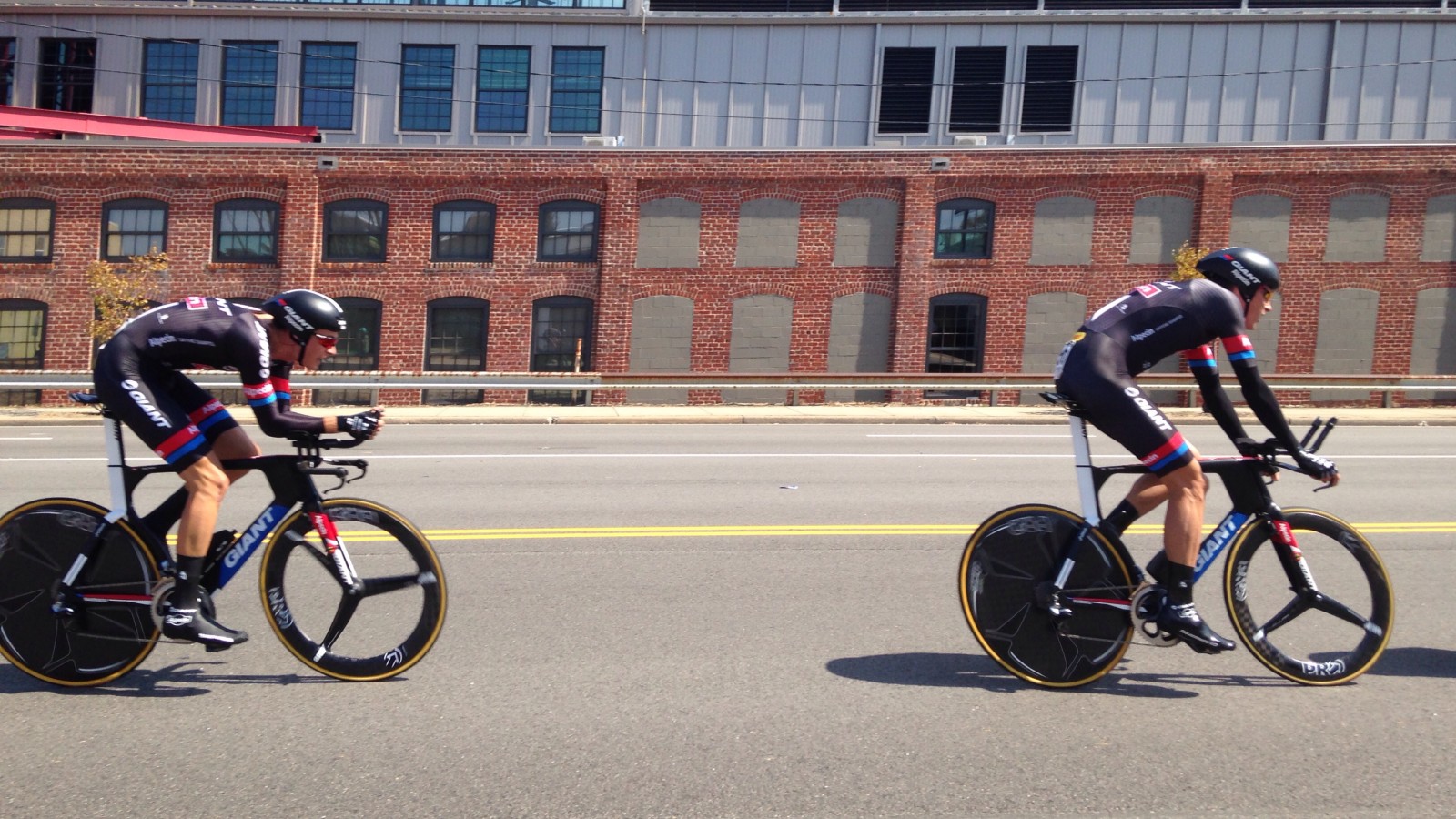 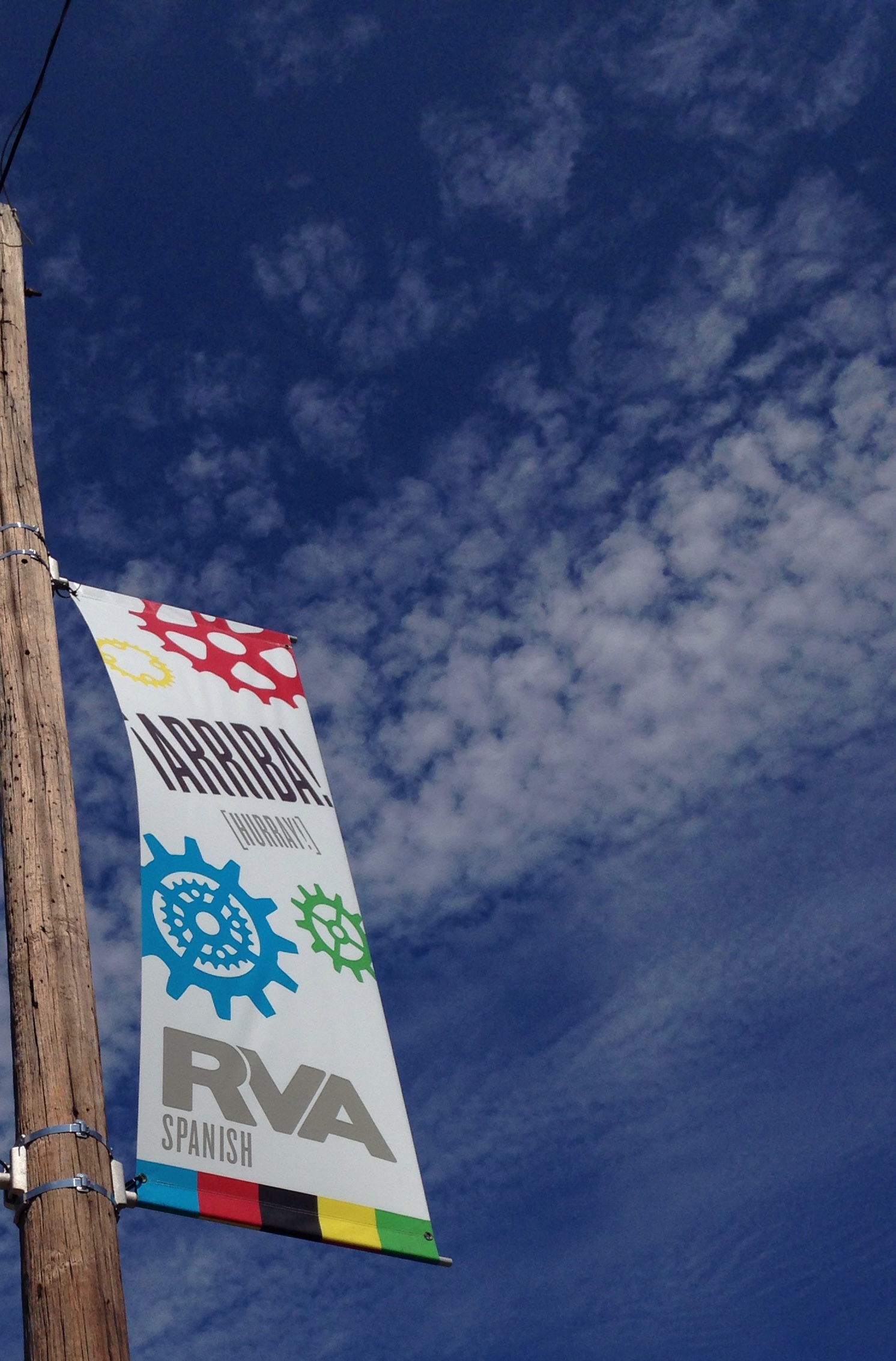 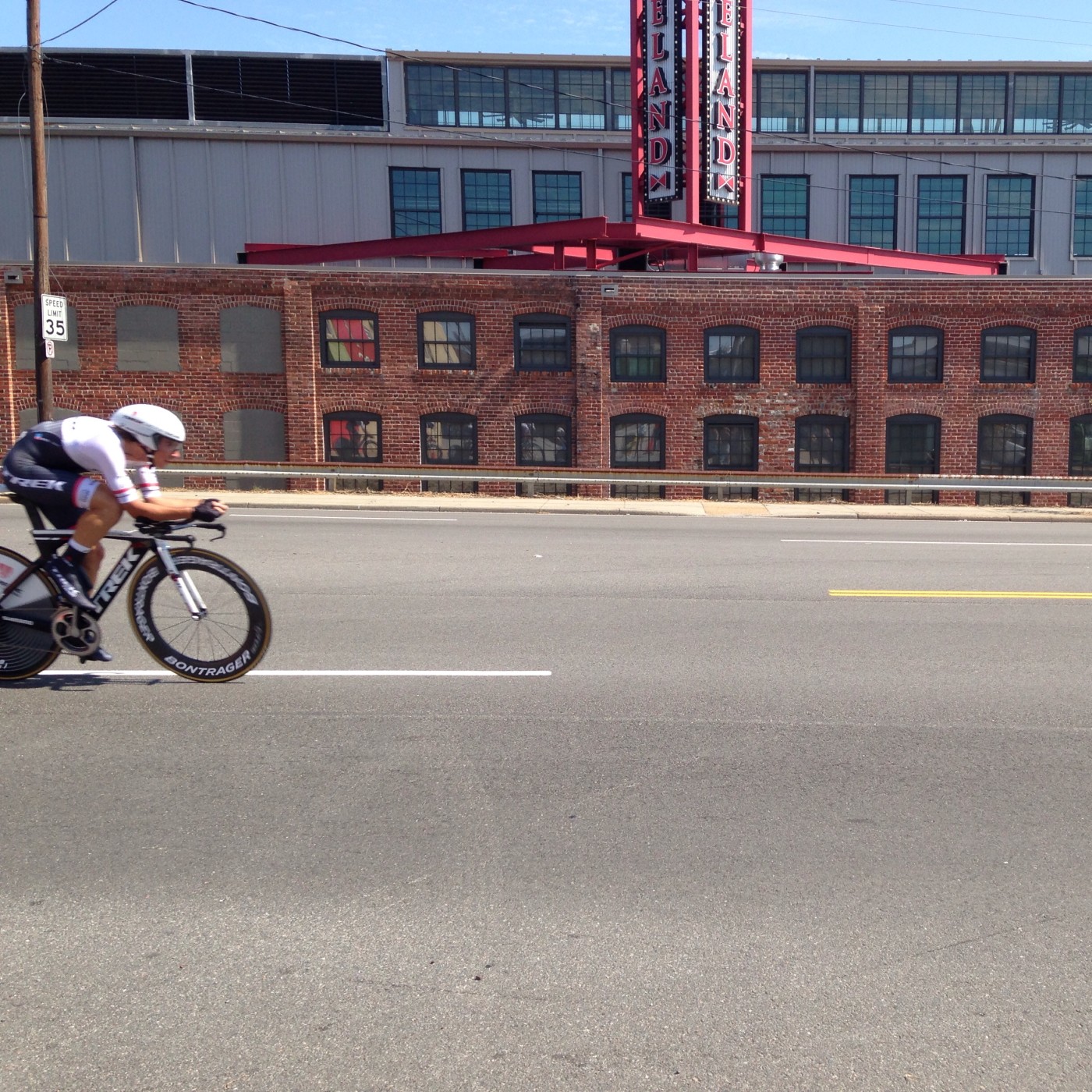