Watch out for razor blades in VCU Barnes & Noble books

Two blades have been found in books but nobody has been reported injured. 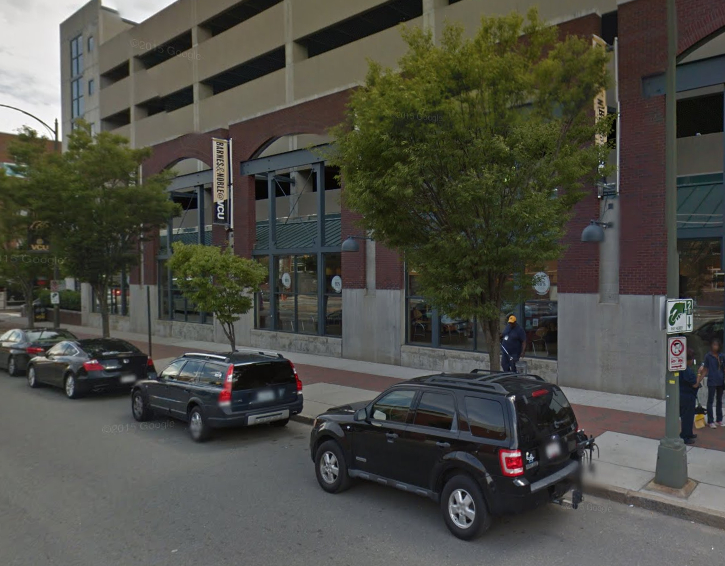 VCU Police want to make the community aware about a potentially dangerous situation reported yesterday at the Barnes & Noble bookstore on the Monroe Park Campus.

Barnes & Noble employees are actively checking all bookshelves and taking other measures to ensure that customers are safe. VCU Police want to make community members aware of the incident so that they can use caution to avoid injury.

If anyone has any information pertaining to this investigation or notices any unusual activity at the bookstore, contact VCU Police immediately.
Anyone with information pertaining to this crime can contact the VCU Police Department (24/7) at (804) 828-1234 or text VCUTIP to 274637 anonymously. You can also download the LiveSafe mobile safety application for free on a smart phone and submit tips, photos and videos directly to VCU Police. VCU Police detectives can be reached during business hours at (804) 828-6409.