Time to get your game on at Crossroads

The 2nd and 4th Tuesday of each month we meet at Crossroads for a little beer and a ton of games. We meet at Triple Crossing on the other Tuesdays.

I’m a sucker for quality game components and in fact there are several games on my shelf that haven’t been purchased based solely on how they look. Many of the those might be gathering dust but that’s not the point. The point is that the tactile quality of board games is part of their charm and I just found out about a Designer Edition of Small World (a quality area control game) that cranks the components up to 11. 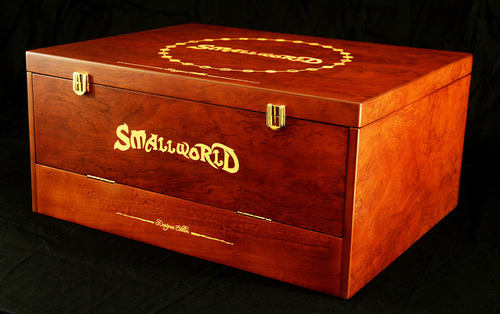 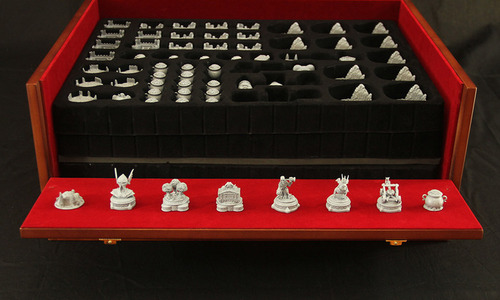 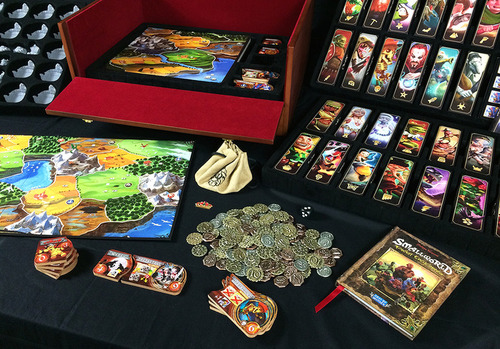