Richmond Police detectives need the public’s help to identify the man in the attached photo, who is a suspect in a robbery that occurred Saturday.

At approximately 6:34 a.m. on Sept. 12, a man entered the Uppy’s Exxon gas station in the 1700 block of East Broad Street, displayed the butt of a handgun and demanded money from an employee. After the clerk opened the register drawer, the man took cash from the till. He fled on foot toward the area of 18th and Broad streets. 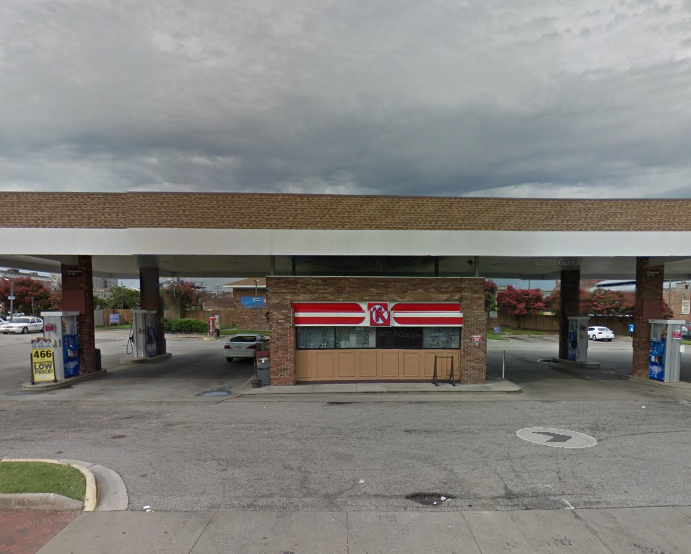 The suspect is described as a 5-foot, 4-inch tall, black male weighing approximately 130 lbs., who wore a red jacket, red shorts with a white stripe down the side and red and white tennis shoes at the time of the incident.

Detectives ask anyone with any information about this suspect to call First Precinct Detective Clyde Lindsey at (804) 646-0671 or call Crime Stoppers at 780-1000 or text Crime Stoppers at 274637, using the key word “ITip” followed by your tip. Both Crime Stoppers methods are anonymous.