Richmond Past: Semmes Avenue circa 1933 The photo above is from the RTD archives and had this information attached.

This August 1933 image shows Semmes Avenue and the streetcar tracks that the Virginia Electric and Power Co. proposed to remove if the Richmond City Council allowed it. The company offered to give Forest Hill Park to the city in exchange and promised to put buses on the South Side thoroughfare in place of the streetcar line. Grass plots were planned to replace the tracks and poles. The proposal was approved early in 1934.

Below is my best guess of where the picture was taken from back in 1933. Any thoughts on exact location? 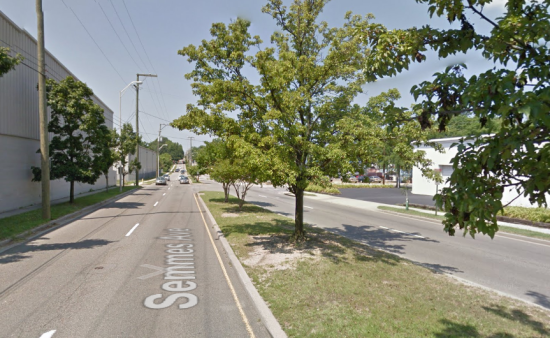 This gives you a better idea of the hill in the background but I think is too far along Semmes to be the spot. 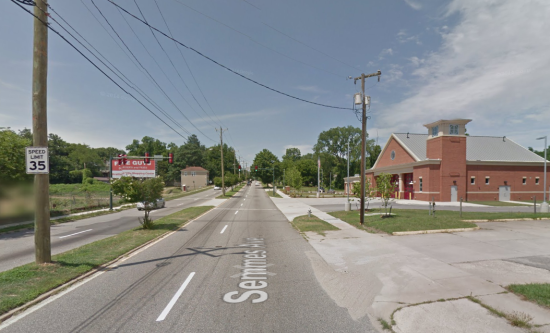