Play a game at Crossroads

On the second and fourth Tuesdays of each month meet at Crossroads for some board gaming action. It’s that time again, time to play a game with friends at Crossroads.

Would you play a game that you needed a smart phone or tablet in order to play? Pocket Tactics takes a look at what could be the future of gaming with The odd couple: The upcoming merger of video and cardboard. The image below is from the upcoming game X-Com which was a great computer game in the 80’s that was recently revamped and made even better recently. Now it’s making the jump to board game and so far is getting good reviews. 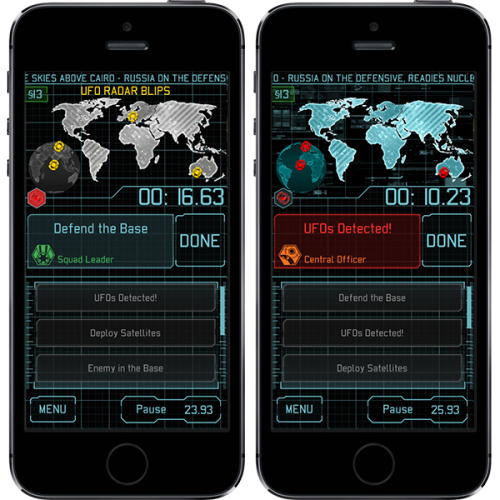