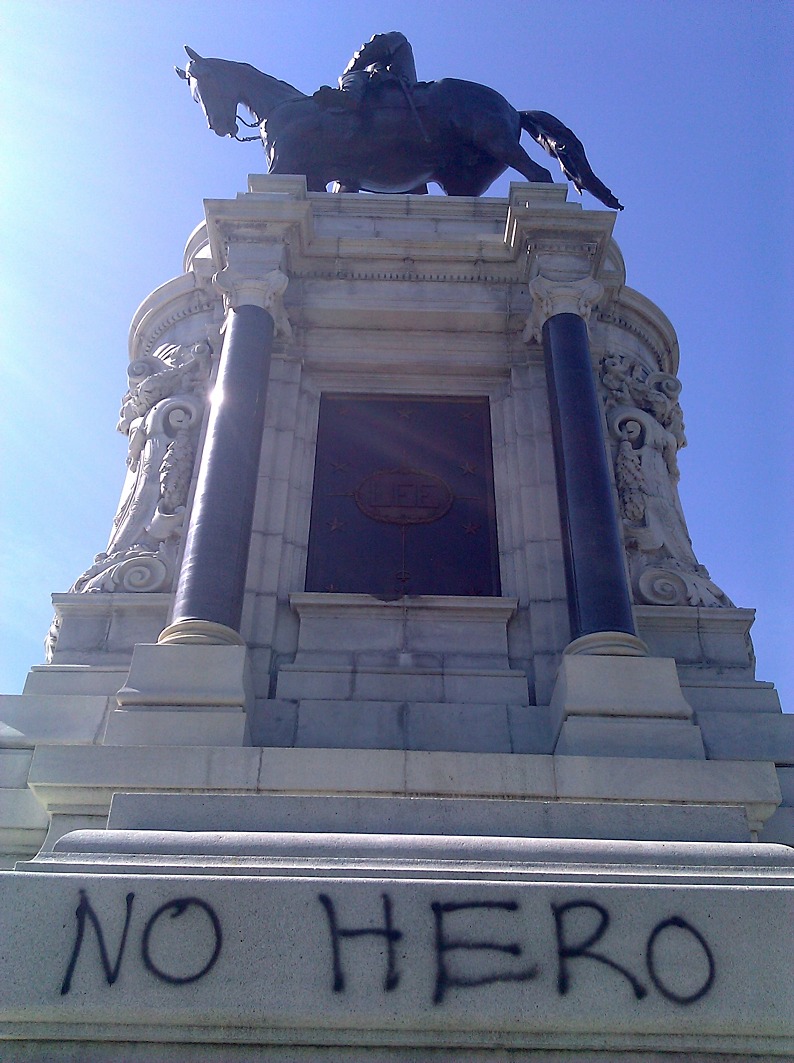 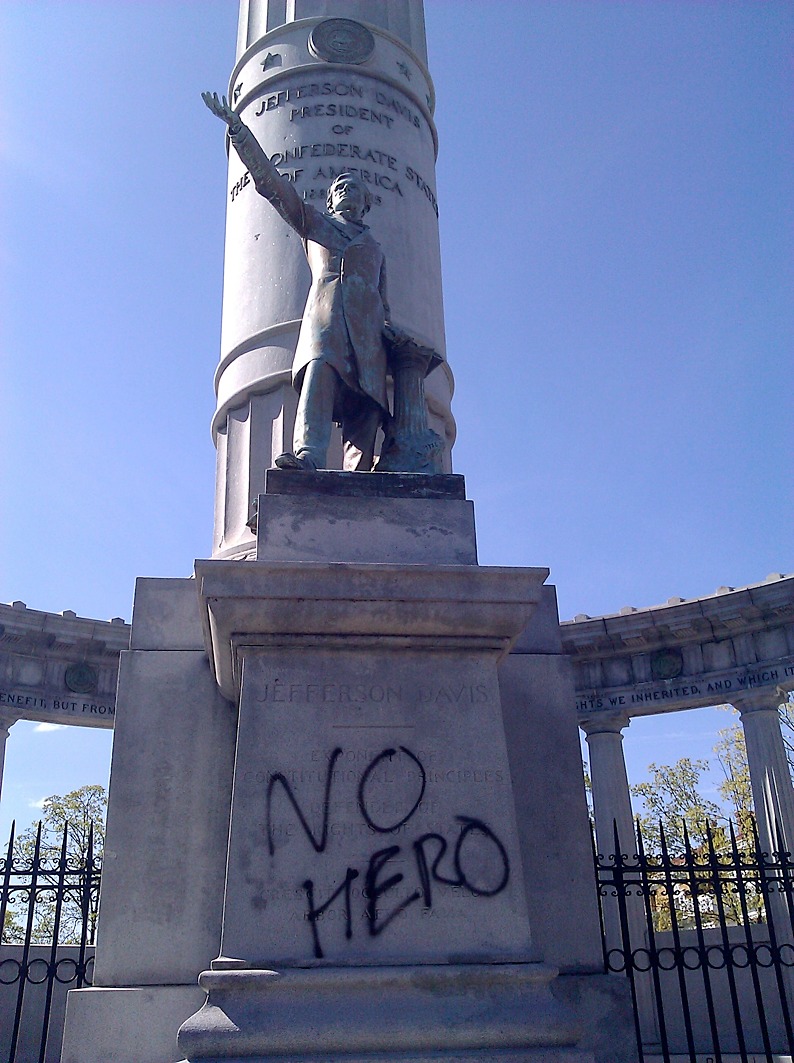 Doug Callahan is a grad student at VCU and the community news intern here at RVANews. When he’s not working toward his degree, Doug enjoys playing music, watching cartoons, and carousing with friends. His talents include the ability to move his scalp and play the “William Tell Overture” on his teeth. He loves each and every one of you, in very different ways.