The Richmond Police Department has arrested a man in connected with a Fulton Bottom homicide. 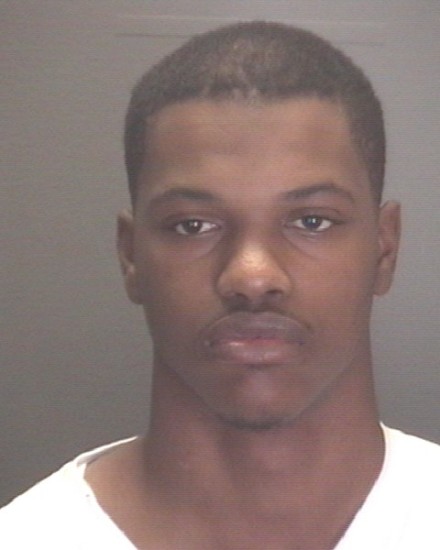 The Richmond Police Department has arrested a man in connection with the homicide that occurred in the Fulton Bottom neighborhood last week.

Antwone V. Mealey, 23, of the 1500 block of North 20th Street, surrendered at police headquarters. He has been charged with possession of a firearm by a convicted felon. Additional charges are pending. His photo is attached.

At 12:24 p.m., Wednesday, Dec. 25, police responded to a call of shots fired in the 800 block of Old Nicholson Street. Officers arrived and found the body of Adam Jamal El, 25, lying on the ground at the intersection of Old Nicholson and Fulton Streets.

Investigators believe this incident stemmed from an argument.