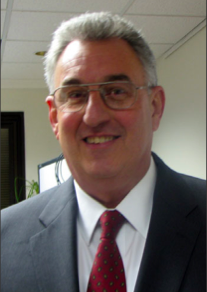 From a press release from Richmond Public Schools:

“We are pleased to welcome Dr. Lewis to Richmond Public Schools as interim superintendent. We believe his past experience as a superintendent, his reputation for solid leadership in public education, as well as his familiarity with Richmond, will greatly serve our 24,000 students, staff and community partners as we continue to move this district forward while looking for a permanent superintendent,” said Jeffrey Bourne, Chairman, Richmond City School Board.

A graduate of the University of Richmond, Dr. Lewis earned his master’s degree in English from Virginia Commonwealth University and his doctorate from the College of William and Mary. He was named the Region II Superintendent of the Year in 2006, and was awarded a lifetime membership to the Virginia Council of PTAs.