This afternoon, the Governor and Mayor will join others in revealing the Richmond badge for Foursquare, the location-based social network. Richmond beat out major cities like Portland and Nashville to win a still rare city badge

Below is the new RVA Foursquare badge, inspired by the RVA logo and the Richmond city flag: 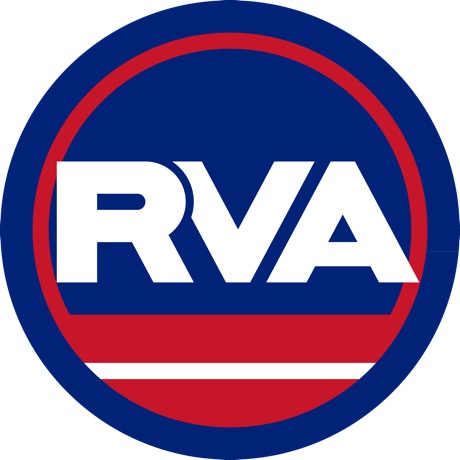 Gov. Bob McDonnell and Mayor Dwight Jones will join others this afternoon to unveil a Foursquare badge for Richmond, one of five cities that won the privilege through public petitioning earlier in the year.

Foursquare is a location-based social networking application for mobile devices that encourages users to “check in” at locations to learn tips and receive discounts at the places they visit. Points are awarded for checking-in at locations, with rewards and titles given to those who’ve accumulated points. There are 15 million users worldwide as of January 2012.

In January, Foursquare announced that it would contribute to President Obama’s push to encourage U.S. tourism. Calling for nominations through an online form and using the #visitUS Twitter hashtag. Richmond was one of the most nominated cities, largely through a concerted effort by Kira Siddall of Siddall, Inc., an advertising and new media agency, and Chad Williams of the wed design studio Creative Visual Design. Richmond beat out cities such as Philadelphia, Minneapolis, Portland, and Nashville to win a Foursquare badge.