A pleasant start to what looks to be a pleasant week weather-wise. Good morning, RVA! It’s 40 °F, and this afternoon, temperatures will break into the 50s. The sun will come out and dry up all the rain, and we won’t see winter weather any more this week again.

A duo of stories from the RTD! First, this profile of newly-crowned City Council President Michelle Mosby.

Second, this piece about Virginia’s online SOL testing program and its lack of compatibility with Chesterfield County’s Chromebooks. If I were a student, I’d have no interest in switching to an older, unfamiliar computing platform to take a stressful test. I’d also have no interest in working in the county’s IT department during all of these switcheroos.

We’ve got a look at the new First Freedom Center, which opened this past weekend. Verdict: Yeah, it’s adjacent to a Marriott, buts it’s leaps and bounds better than the previous incarnation that looked a lot like a parking lot.

Yesterday was the rainiest January 18th on record, besting the previous record set in 1980.

President Obama will deliver the State of the Union tomorrow at 9:00 PM. Wednesday, January 21st the White House will host its second-annual Big Block of Cheese Day. So many cheese puns in that previous link.

The Passion of Joan of Arc

I’ve decided to stop spending so much time watching crappy sci-fi TV shows (I’m looking at you Falling Skies). Instead, I’m working through the streamable movies (Netflix, Amazon, or YouTube) on this list of the 1,000 greatest films. This weekend I watched The Passion of Joan of Arc (1928), and man are the last 20 minutes intense. 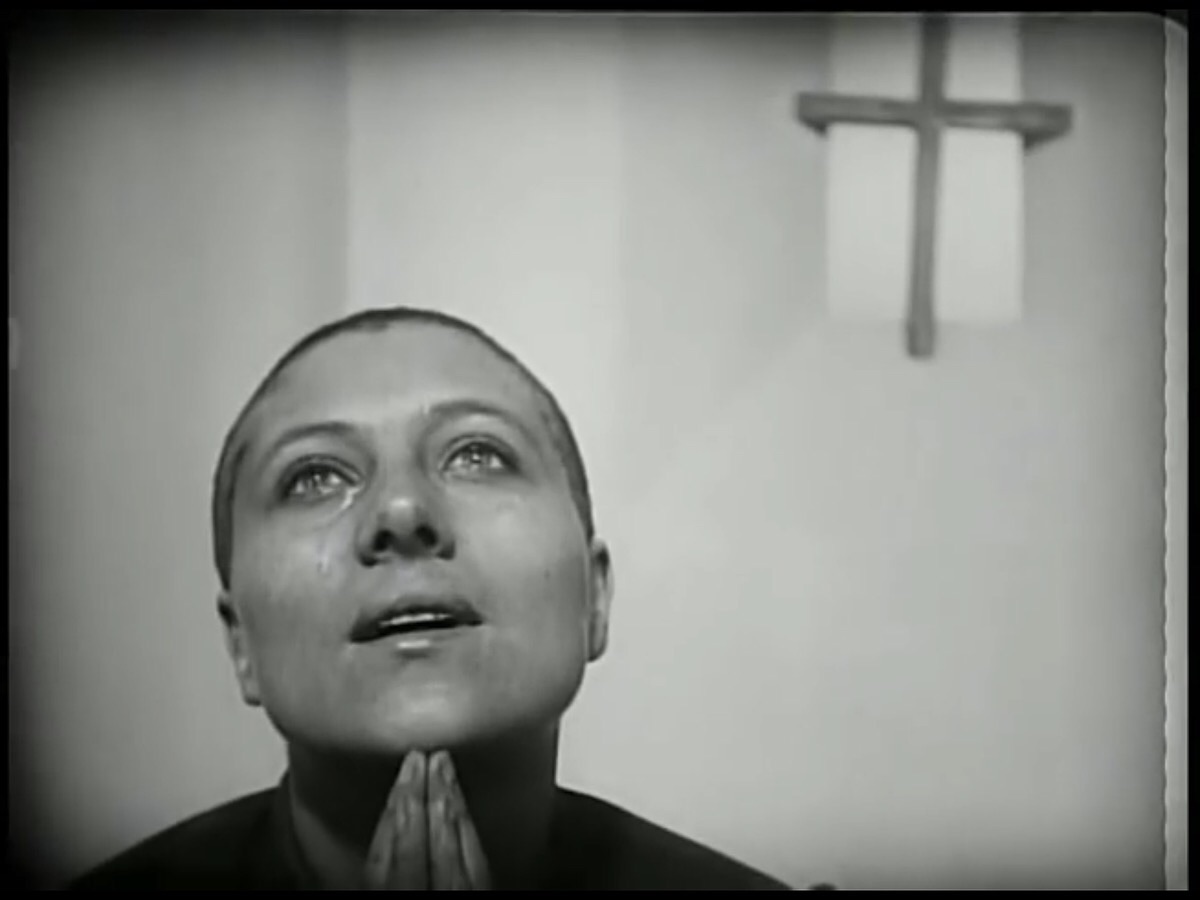