Good morning, RVA! It’s 54 °F, and yesterday’s clouds turned out to be nothing but beautiful sunshine. What gives? I wanted to spend the day moping. Today, theoretically, brings with it more clouds and a good-sized chance of rain. Be alert, be prepared, stay dry.

As City Council debates the budget, Zachary Reid at the RTD has some good quotes from School Board members about the importance of funding the school system. Two things that I think are smart: Invoking the success Richmond had with investing in the police department after the violence of the mid-90s, and using the mayor’s own language (“Tier 1 city”) to describe the vision for our schools.

Speaking of, keep your eye on this: “Parents share concerns over ongoing odor problem at Cary Elementary School.” We’re starting to run out of places to put kids when school buildings fail.

Whoa, somehow I missed this article in the NYT about “missing black men” that mentions Highland Springs. The sobering sentences: “For every 100 black women in this age group (25 – 54) living outside of jail, there are only 83 black men. Among whites, the equivalent number is 99, nearly parity.” WTVR has some local reactions.

Here’s today’s update on Baltimore. While the Orioles played to an empty ballpark, the Baltimore Symphony played a free outdoor concert. Also, you can read the full text of Hillary Clinton’s speech on criminal justice reform.

Today is the 40th anniversary of the Fall of Saigon.

Terry Larrier, who would probably have been the man on next year’s VCU squad, has asked for his release. Wherever he ends up, he’ll have to sit for a year before he can play.

On RVANews today, prepare to be stunned! Amazed! Entertained! 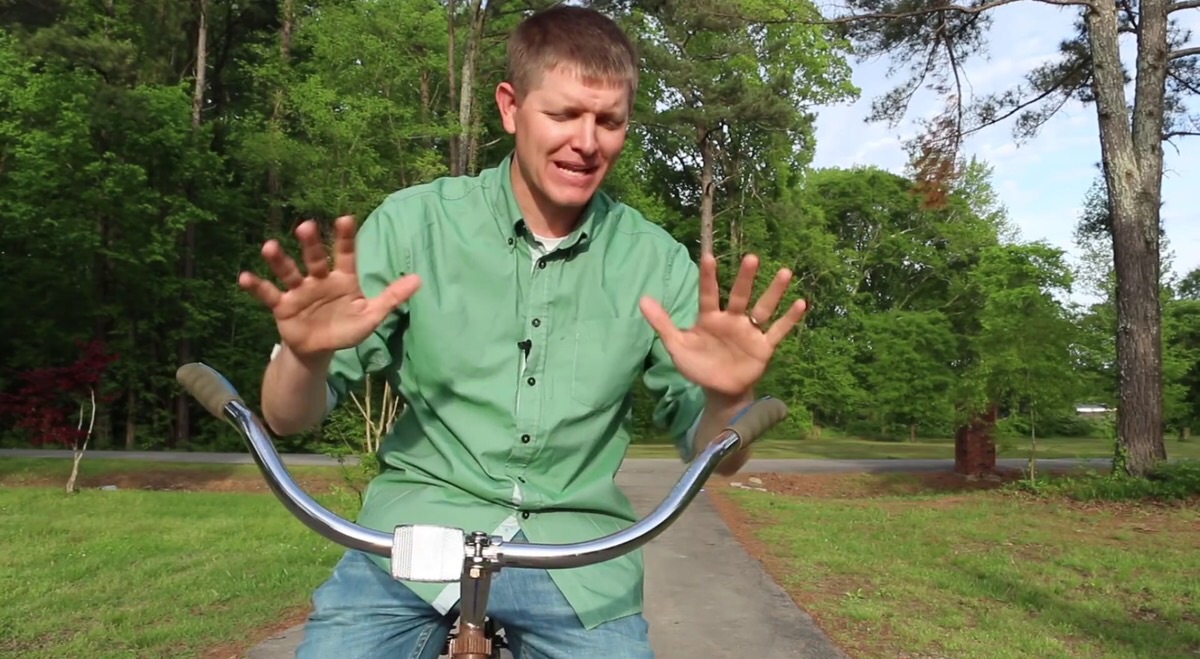