Today’s weather is just incredible, high of 73 degrees, a low of 48 and beautifully sunny. In other words, don’t go to work today, get outside and do things! Good news! The rest of the week is similar, give or take a few thunderstorms, in case you actually do have to work on this awesome Monday.

In the world of sports, The New England Patriots could be coming to Richmond… to scrimmage. This could happen as soon as August.

California Chrome has won two! The triple crown is in sight! No horse has won since Affirmed in 1978. Twelve horses have won the first two legs but failed to complete the sweep. It may get a little harder for CC, however. New York could be taking his nasal strip.

Pivotal motions are being argued today in the Governor McDonnell scandal in Richmond Federal Court. Bob and Maureen have a big day ahead. The charges could be dismissed, the judge could separate the trials…etc

This Morning’s Long Read (or in this case, two short-ish reads)

If you tally up the world’s culinary awards, these are the restaurants with the most and subsequently, the best restaurants in the nation. How many have you been to? Get to eating!

The New York Times executive editor has been let go. 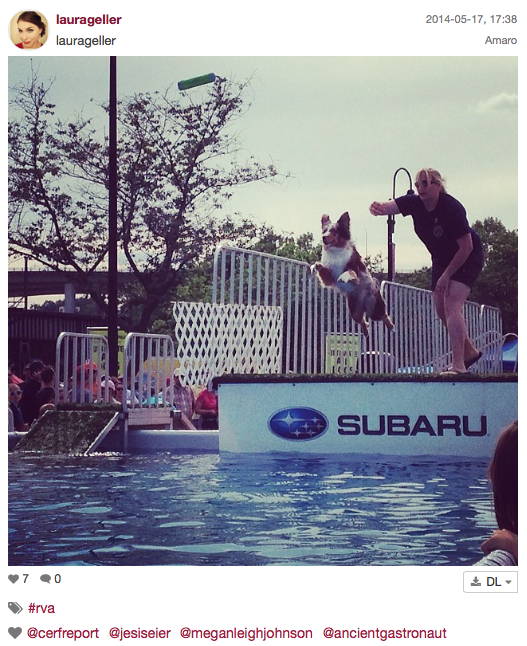